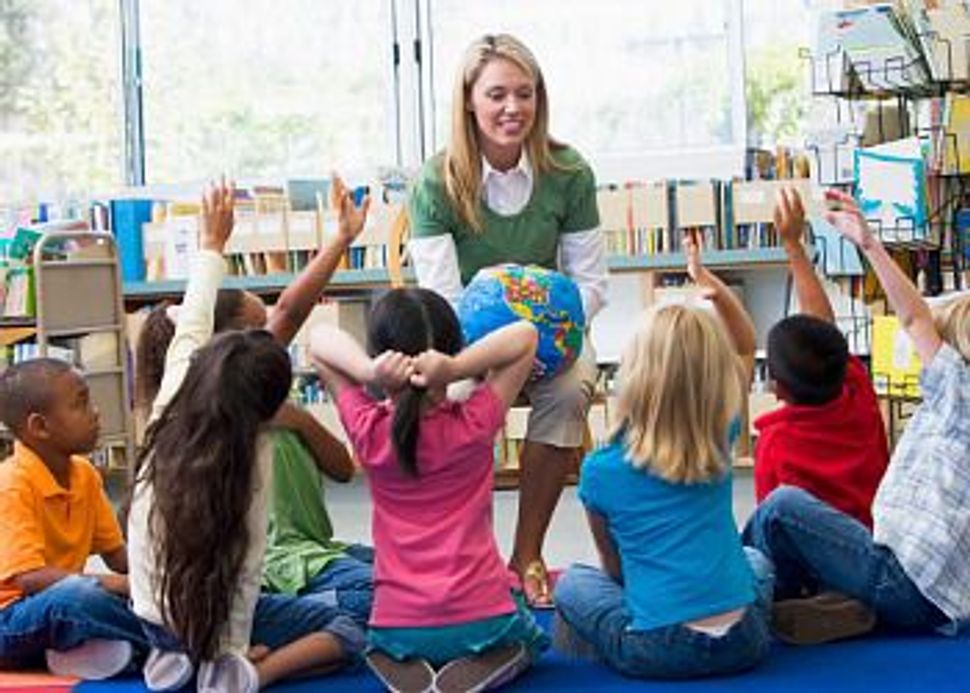 After finishing Jonathan Cohn’s new story, “The Hell of American Day Care” about the potential tragic consequences of the abysmal day care policies in the United States, it took everything I had to not get up from my desk and wrest my baby boy away from his caretaker’s arms. The fact that they were only in the other room, and I could hear him happily babbling away, kept me seated. I had a moment of deep gratitude that I could afford a nanny I trusted and had a flexible career that allowed me to work from home. But still, my chest was tight with the vulnerability a parent feels when they entrust someone else with the well-being of their child.

Cohn’s piece begins with the story of Kenya Mire, a single mother who, due to a lack of other options, put her toddler girl Kendyll in a home day care center in Houston. On Kendyll’s second day, there was a fire in the home and Kendyll and three other children died. It was later discovered that the caretaker left the children home alone with something cooking on the stove while she made a quick run to Target.

I wish the editors at the New Republic had the faith that they could lead with, or at least include an anecdote or two about working parents who struggle economically and professionally because of the lack of day care options in the States without having their childrens’ lives at stake. I would hope that there was enough drama in a family who had to give up their house, or a couple who decided to not have kids, or an ambitious woman who stopped working, all because of costly and unreliable day care options, to frame the piece. The fact that they decided to to use such an extreme and tragic story tells us that they think there isn’t.

Of course, I don’t mean to minimize how absolutely devastating it is that those kids died and how better regulation of home day care centers might have prevented it. It’s only that Cohn’s reporting was more focused on the value of subsidized childcare and how it would help boost our economies and lives, and not on the dangers of it. I believe his case would have been made stronger if he had fleshed it out with the stories of the many different types of people affected by our failure as a society to take care of our young ones, and not just a shocking one.