Hynes Is Late To Push for Mandate Law 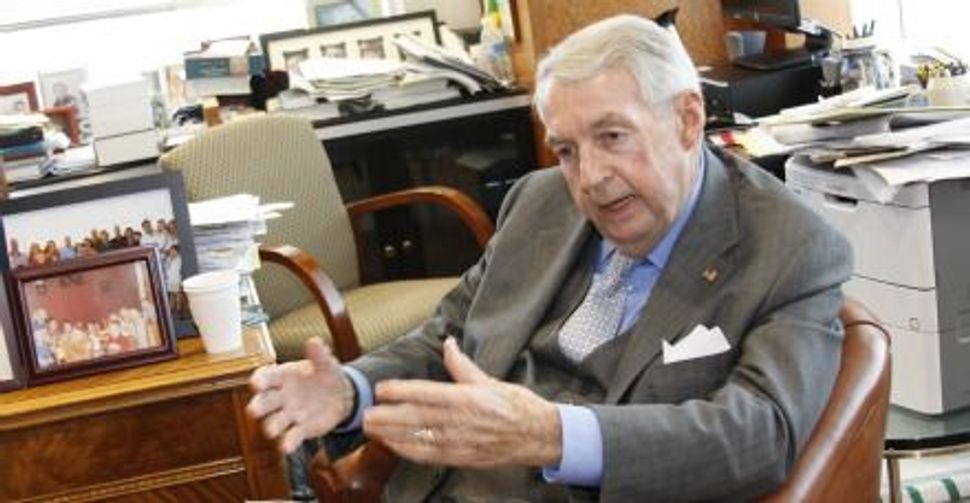 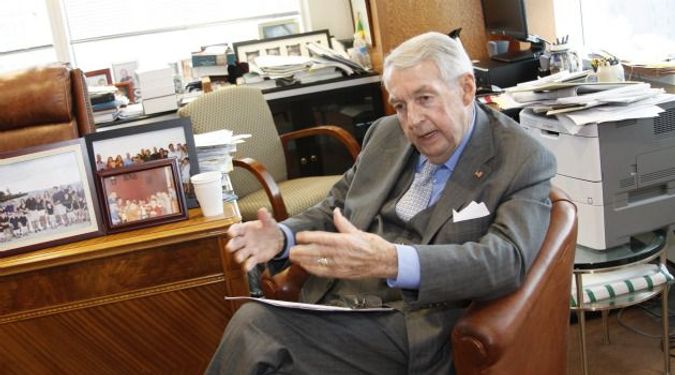 Grandstand Move? Charles Hynes says he is pushing for a new law that would force rabbis to report abuse. But state lawmakers suggest he hasn?t been part of the legislative process. Image by shulamit seidler-feller

Brooklyn District Attorney Charles Hynes says he is pushing for passage of a new state law to force rabbis to report child sex allegations to authorities.

But lawmakers say Hynes has joined the legislative fray late in the state capital of Albany, and time is running out for any measure to pass this year.

“If [Hynes] wants to get something done before the session closes … [he’s] wasting precious moments,” said Assemblywoman Amy Paulin (D-Westchester). “Going through bureaucracy can take time.”

New York’s legislative session closes at the end of June.

Hynes annnounced that he would push for the new legislation after Agudath Israel of America reiterated its policy that almost all sex abuse allegations should be taken to a rabbi before going to law enforcement. He said he would ask the District Attorneys Association of the State of New York to look into this legislation the week beginning May 28.

New York’s legislative process is notoriously opaque and it is difficult to assess the chances of success for any bill, let alone one with several pending versions.

Powerful Assembly Speaker Sheldon Silver (D-Manhattan) will likely play a key role along with leaders of the Republican-controlled state Senate.

Mandatory reporting has become a major issue in Albany in the wake of a sex abuse scandal at New York’s Syracuse University involving Bernie Fine, a longtime assistant to legendary Coach Jim Boeheim.

Public pressure surrounding the issue has increased due to both the Syracuse scandal and scandals among religious communities, said Assemblyman John J. McEneny (D-Albany), who introduced a bill last year that would make clergy mandatory reporters of abuse.

Paulin said she hopes that a bill, with strong bipartisan support, may be drafted by June 12. But if Hynes wants some input, she said he should start working with lawmakers now.

Violating mandatory reporting laws is a misdemeanor, which rarely results in jail time.

Hynes said that if rabbis became mandated reporters he would push for the maximum six months-to-one year prison term for those who failed to report abuse.

Hynes Is Late To Push for Mandate Law