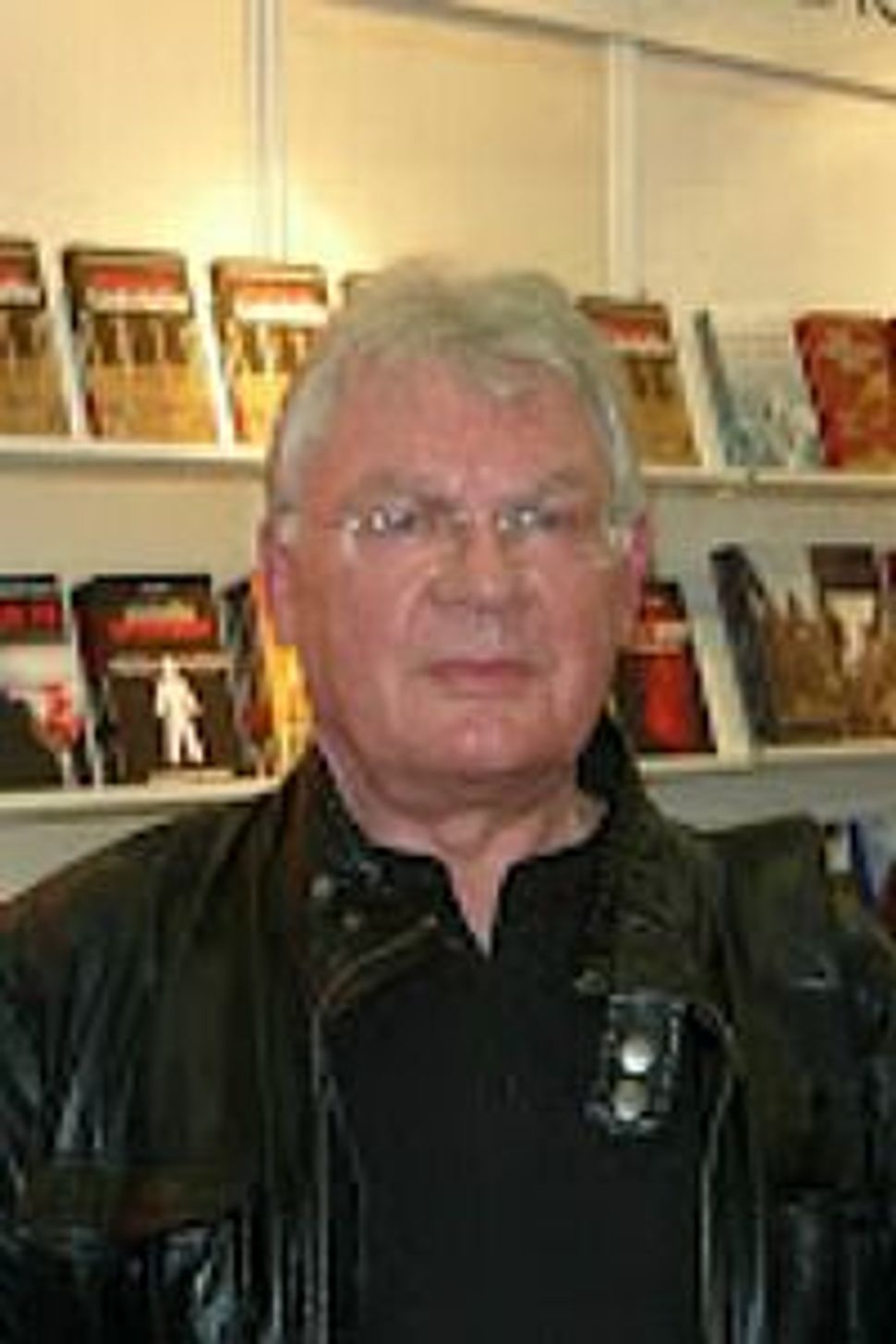 A popular German detective novelist accused of being directly involved in the 1972 Munich massacre apologized for his involvement in the attack and denied being a neo-Nazi in an interview with Haaretz earlier this week. 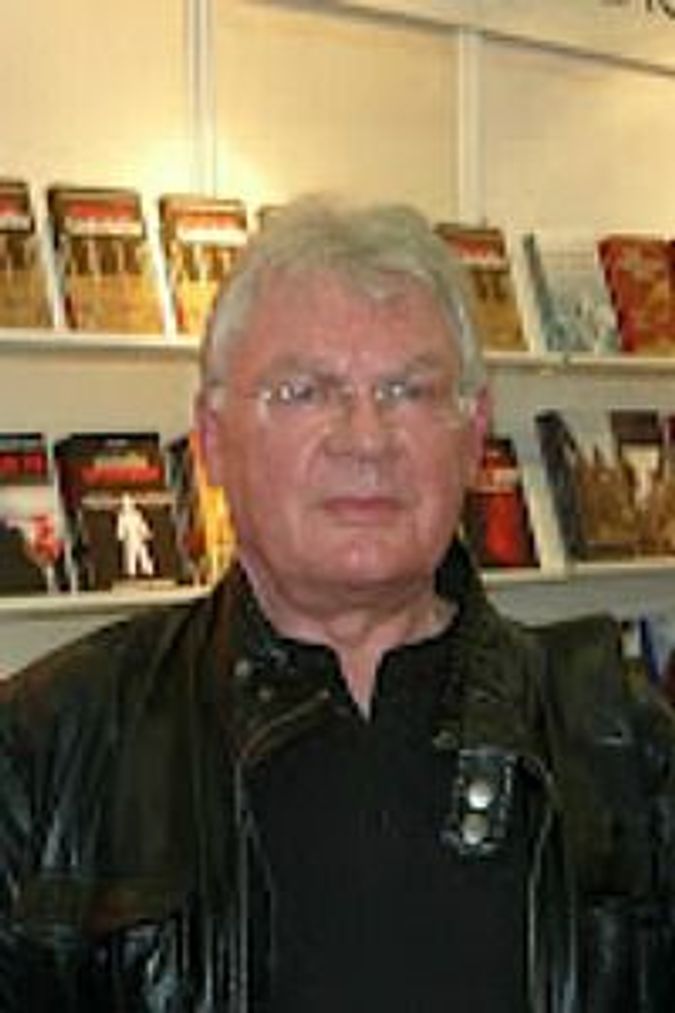 Willi Voss, who was revealed to be an accomplice to the massacre by a report compiled by the German Federal Office for the Protection of the Constitution, and was made public at the request of Der Spiegel, told Haaretz that he “is not a neo-Nazi and has never been.”

The report, which stated that Voss was a neo-Nazi activist who aided Palestinian terrorists in killing 11 Israeli Olympic athletes, was released ahead of the 40th anniversary of the Munich massacre, to be marked this coming September.

“I have no idea what they talked about, since I did not speak Arabic,” Voss told Haaretz. “Only in retrospect was I informed that the point of these drives was preparing a terrorist attack.” Voss’ words should be taken with a grain of salt, since not all of the intelligence material has been released.