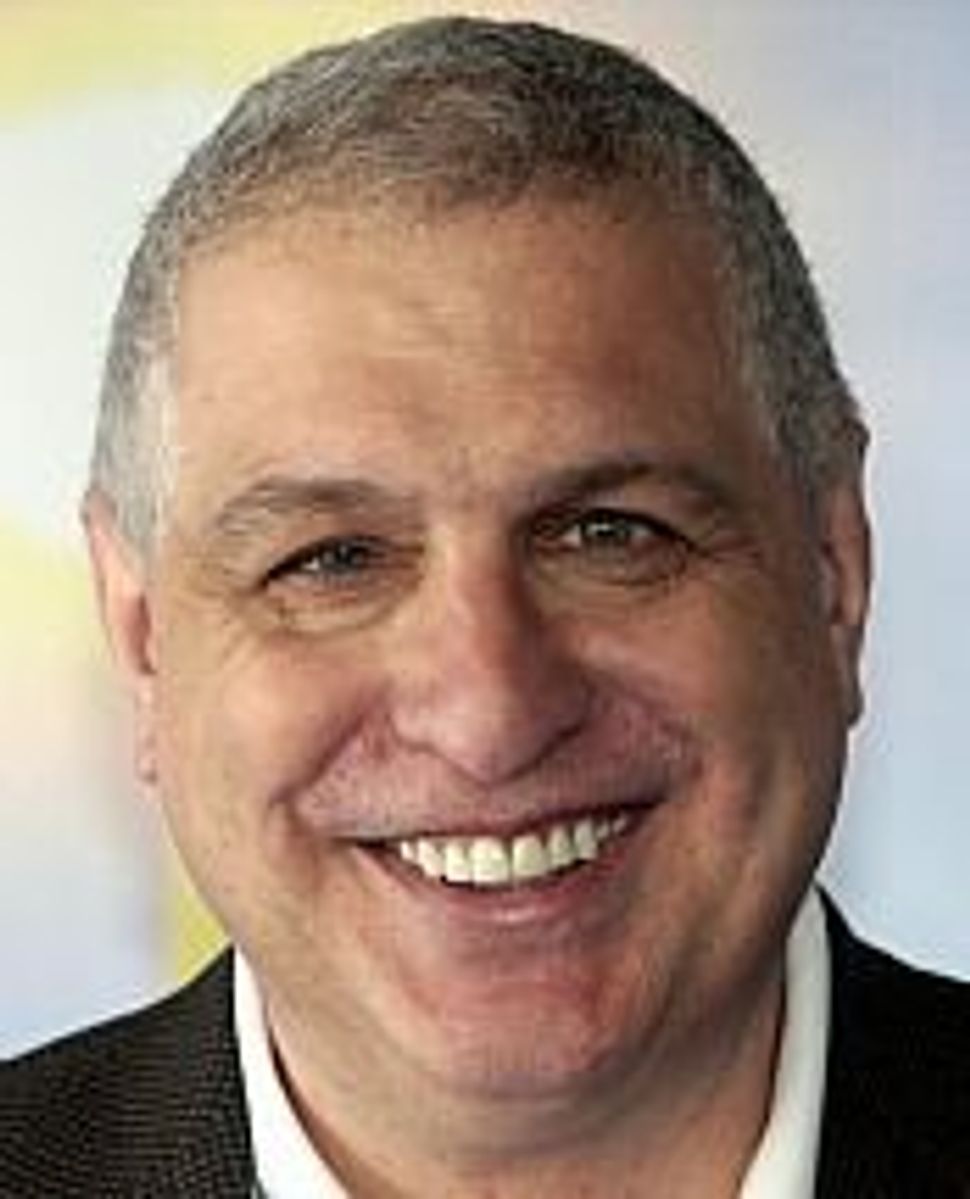 Errol Morris might just have a genetic predisposition to seek justice. After all, earlier this year, the Academy Award–winning documentary filmmaker and author, who became a bar mitzvah at the Conservative Congregation Sons of Israel in Woodmere, N.Y., revealed to the Forward that he is the great-grandson of a Talmud scholar.

Long before the term “truthiness” was coined, Morris, now 64, was blurring his audience’s sense of truth and certainty in such documentaries as “The Thin Blue Line” (1988), which helped to exonerate a death row prisoner, and “The Fog Of War” (2003), in which Morris pushed former Secretary of Defense Robert McNamara to question the assumptions on the basis of which the nVietnam war was waged.

This year found Morris, building on his remarkably successful writing for The New York Times, trying to win a new trial for Jeffrey MacDonald, who has spent most of his adult life in jail for the murder in 1970 of his pregnant wife and two daughters.

Morris’s medium this time is not film but prose, and he made this transition with remarkable skill in the book “A Wilderness of Error: The Trials of Jeffrey MacDonald.” Writing for the Forward, Pamela Cytrynbaum, executive director of the Chicago Innocence Project, declared the book to be “a vibrant addition to the ongoing Jewish ritual rumination on justice.”

Though the jury may be out on MacDonald, the verdict on Morris was established many years ago — he is one of our nation’s greatest truth tellers, even when he is making us question whether such a thing as truth exists at all. No doubt his great-grandfather would be proud.