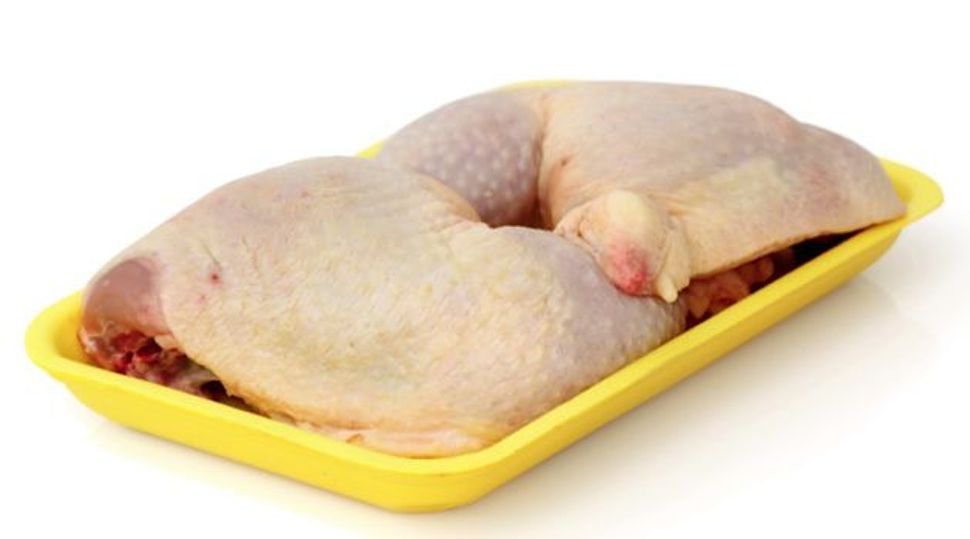 Is it Kosher?: Meat at the popular Los Angeles market, Doheny, may not be kosher. Image by Thinkstock

Los Angeles Jews are reeling from a kosher meat scandal that hit the community on Sunday, just a day before the beginning of Passover.

In what The Jewish Journal is calling “the biggest kosher scandal to hit Los Angeles in 20 years,” Doheny Glatt Kosher Meats on Pico Boulevard, in the heart of the city’s Orthodox neighborhood, lost its kosher certification from the Rabbinical Council of California after owner Mike Engelman was videotaped instructing workers to bring boxes of product in to the store when a mashgiach (kashrut supervisor) was not present.

The news of Doheny’s being stripped of its certification made the local 10 p.m. television news on Sunday. The KTLA report showed the surveillance video made by private investigator Eric Agaki, who had been looking into operations at the market for several months in response to rumors that had been circulating about problems there. Agaki, who also uncovered 5,000 fraudulent “glatt kosher” stickers that could be affixed to any package, conducted his investigation independent of the RCC.

RCC staff members, Rabbi Kalman Topp, the spiritual leader of Beth Jacob, the largest Orthodox synagogue in Pico-Robertson, Rabbi Elazar Muskin of Young Israel of Century City and Rabbi Yosef Kanefsky of B’nai David-Judea gathered with other Orthodox leaders to view the videotapes only hours before they were set to be broadcast on KTLA.

Engelman, who was called in to speak with the rabbis, admitted to bringing unsupervised food into the store, which as been in business for 28 years. However, he maintained that he never brought un-kosher meat into the store, and that the boxes seen on the video contained kosher chicken.

The RCC issued an email announcement that it had “removed its kosher supervision, for cause, from Doheny Kosher Meats,” but that all meat purchased before 3 p.m. on Sunday was still considered kosher.

“I pay too much for meat as it is, and to know I can’t trust [Doheny] anymore is really sad,” a kosher food shopper told The Jewish Journal.

Blogger Rabbi Eliyahu Fink warns consumers against jumping to negative conclusions. Doheny opened for business on Thursday with a new kosher certification signed by Rabbi Meshulom Dov Weiss, an authority who had certified the market several years ago when its meat was merely kosher (and not the more stringent glatt kosher). Fink interviewed Weiss’ son Rabbi Menachem Weiss, the assistant rabbi at Nessah Synagogue, who is trying to help Doheny recover from the scandal.

Weiss claims that the video was recorded not at Doheny, but rather at a different meat market owned by Engelman’s brother-in-law. He also asserted that the investigation at Doheny revealed breaches in protocol, but not substantive transgressions of kashrut. Weiss is working with Engelman on establishing better protocols, which he believes should clear up any doubts about Doheny.

“It seems that the problems with Doheny Kosher Meat are more procedural than substantive,” Fink wrote. “Until the RCC makes a substantive claim there is no reason to think otherwise.”