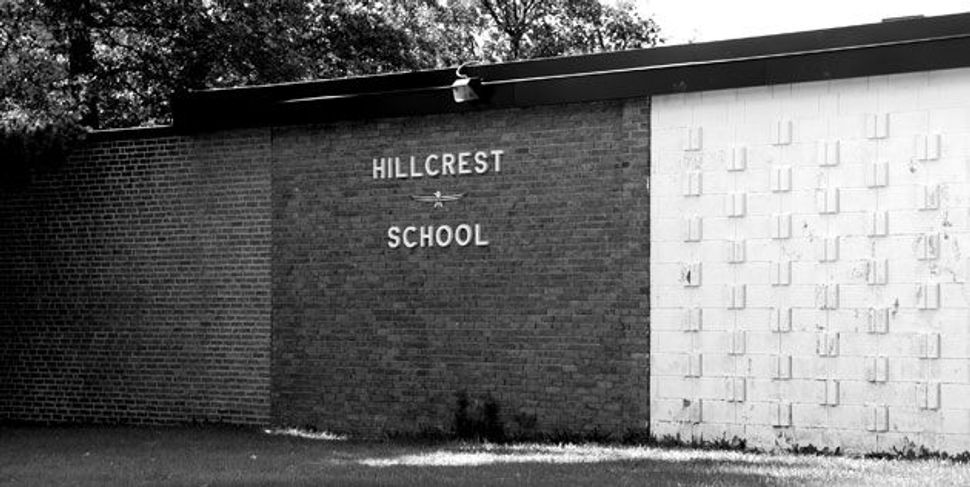 A real estate appraiser has been charged with a felony in the first criminal action to stem from the ongoing conflict over an Orthodox-dominated school board in upstate New York.

Avi Vardi is charged with filing a false report in connection with his 2010 appraisal of an elementary school owned by the East Ramapo School District in Rockland County, the Journal News reported.

The Forward reported on the conflict over the appraisal and the attempted sale of the Hillcrest School in October 2010. Vardi valued the property at $3.2 million, though an earlier appraisal found the property to be worth $5.9 million. Congregation Yeshiva Avir Yaakov bought the school for $3.1 million, though the commissioner of the New York State Education Department later annulled the sale.

The East Ramapo School District includes the Orthodox and ultra-Orthodox towns of Monsey and New Square. Climbing population and an organized voting bloc have allowed the Orthodox community to win the majority of seats on the school board, even though Orthodox students do not attend the public schools.

Tension between the Orthodox and the large Haitian-American and African-American communities in the area has been growing for at least four years.

The charges against Varadi are the result of an ongoing investigation by the office of the New York State Attorney General into the district.