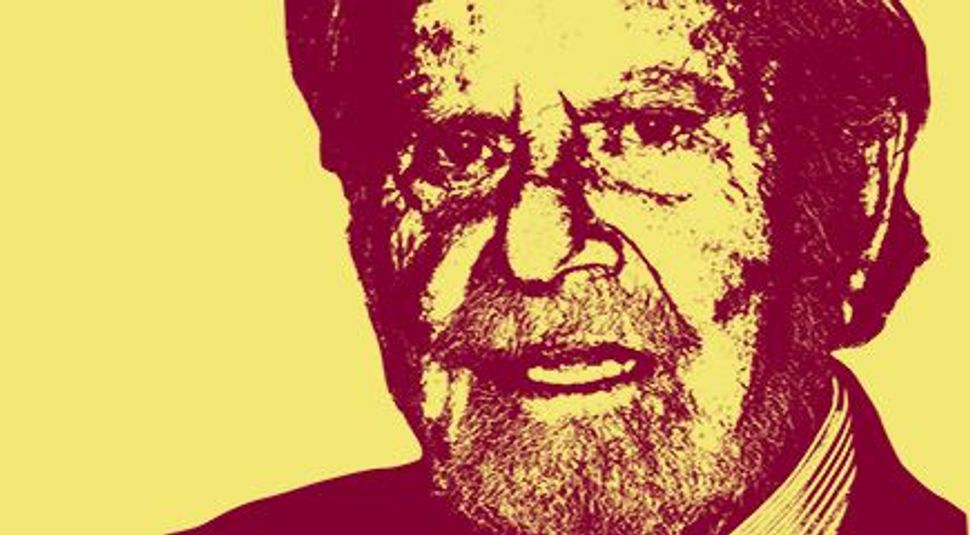 Throughout his career as a real estate and sportswear executive, president of the Koret Foundation and chairman of Taube Philanthropies, co-founder of the United States Football League and principal of its team, the Oakland Invaders, Thaddeus “Tad” Taube, 82, has been known for his significant philanthropic efforts and his Jewish focus. These two proclivities converged notably at his alma mater, Stanford University, where in 2005 he founded the Taube Center for Jewish Studies.

But for the Krakow-born Taube, who started his professional career as a child actor, 2013 has been a particularly significant year, marking the realization of a project a decade in the making and a lifetime in the imagining: the opening of the Museum of the History of Polish Jews, in Warsaw. The museum, which chronicles 1,000 years of life in Poland, was created through Taube’s personal drive and $9.3 million in grants from his foundations.

“The building itself is a destination. It’s an extraordinary building,” Taube said in an interview with the Forward, asserting that the period covered by the museum represents the underpinnings of Judeo-Christian culture. “That’s a reality that’s not often talked about. Jewish people carry around all sorts of inner doubts — insecurities, if you will. But I am very conscious of my heritage.