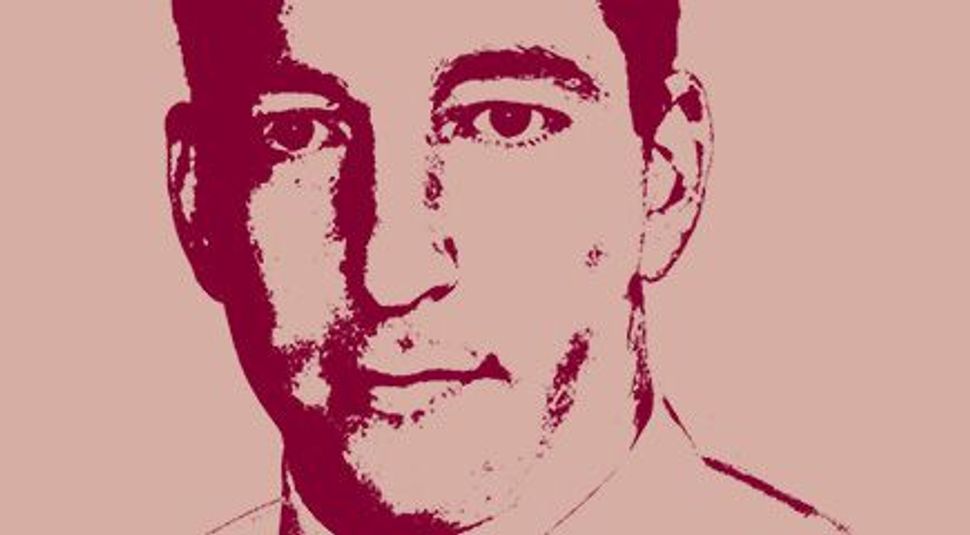 The biggest story of 2013, and possibly the decade, has been the exposure of the National Security Agency’s domestic and international surveillance program, including the extent of intelligence-sharing between America and Israel. At the center of this story — its conduit — is Glenn Greenwald.

As a columnist for the Guardian, Greenwald came into contact with the NSA security contractor Edward Snowden in May. Snowden was ready to reveal the extent of the agency’s spying, and Greenwald’s first story ran on June 6. At that point, Greenwald became the world’s most important journalist — though some question whether he is a journalist or an advocate.

Greenwald, 46, is based in Brazil, where he lives with his partner, but he grew up in New York and Florida and worked as a constitutional and civil rights lawyer before he started a blog in 2005 and saw his career take off. Though his fame over the past year has been due to the NSA revelations, Greenwald’s columns, at Salon and the Guardian, frequently dealt with Israel in a critical way. He engaged in feuds with The Atlantic columnist, Jeffrey Goldberg, who once described Greenwald as expressing an “ostentatious anti-Israelism.”

Greenwald might soon have an even bigger megaphone, both on the NSA and in Israel. In October, he announced that he was leaving the Guardian to pursue a “once-in-a-career dream journalistic opportunity that no journalist could possibly decline.” Though the details are still vague, Greenwald will be at the center of a new media venture being funded by Pierre Omidyar, founder of eBay. Surely, those guarding America’s secrets shuddered at the news.