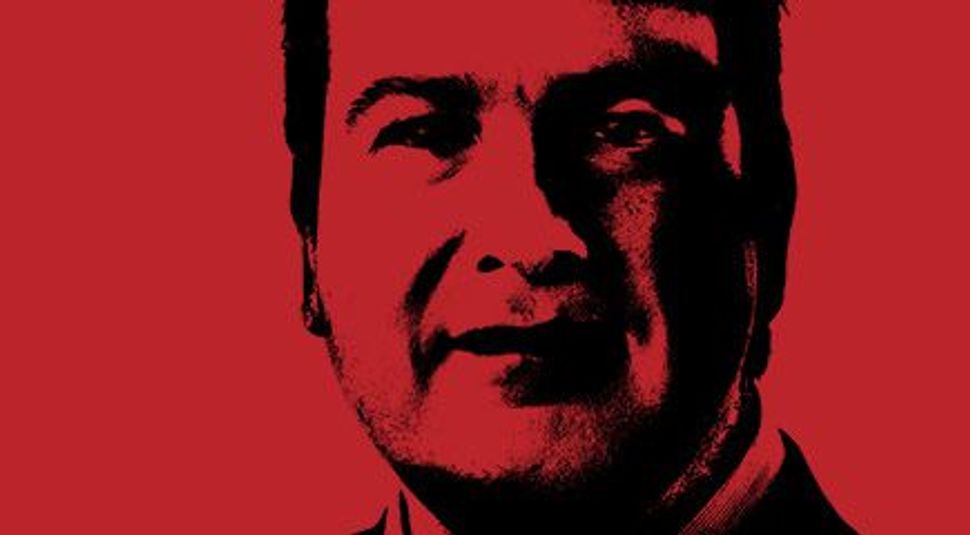 Hundreds of alumni from Yeshiva University High School for Boys knew that their former administrator, Rabbi George Finkelstein, behaved inappropriately with students during the 1970s, ’80s and ’90s. But only one of those students, Mordechai Twersky, battled to ensure that the allegations saw the light of day.

Ignored for decades by Yeshiva University’s presidents Rabbi Norman Lamm and Richard Joel, Twersky finally went public in February 2012, with an article in the online magazine, The Beacon, accusing an unnamed former associate principal of wrestling students “to the ground against their will and pin[ning] his stimulated body over theirs.”

That article brought Twersky a flood of calls and emails from former Y.U. high school students, complaining about abuse at the hands of Finkelstein and other former Y.U. staff members. Twersky, 49, brought these complaints to the Forward, resulting in a series of articles that, in addition to Finkelstein, identified the high school Talmud teacher Rabbi Macy Gordon and Richard Andron, a frequent visitor to the school, as alleged abusers of boys. Subsequently, 34 former students, including Twersky, launched a $380 million lawsuit against Y.U., claiming that the institution fraudulently covered up their abuse.

An eight-month internal investigation commissioned by Y.U. discovered that allegations of abuse were mishandled over several decades at the high school, as well as at other Y.U. institutions. Y.U. refuses to divulge the findings of its investigation, so the extent and severity of the abuse are still unknown. But without Twersky’s brave decision to speak out, the issue of abuse at Y.U. would still be a secret today.