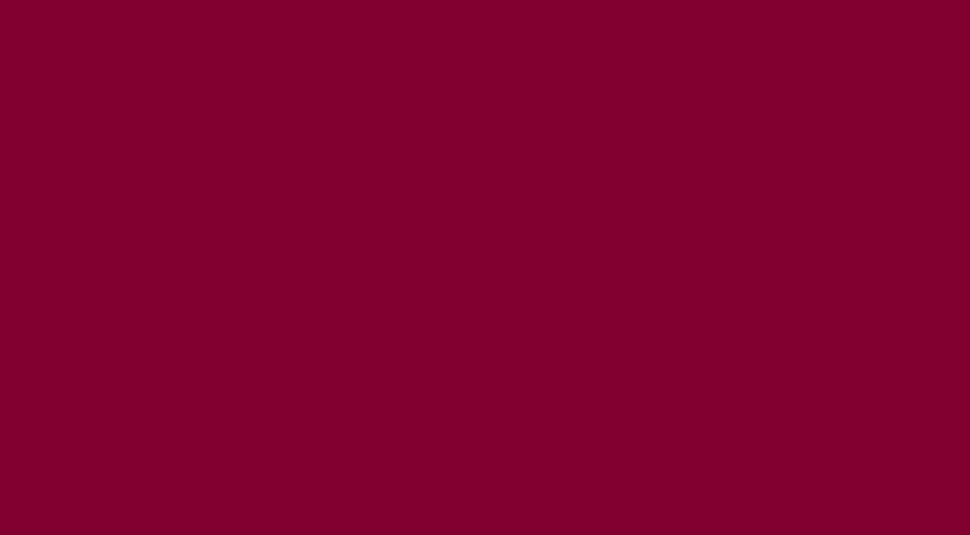 Though ineligible for our main list because of her anonymity (hence no photograph), the bravery of one young ultra-Orthodox woman merits special note.

Despite massive communal opposition and threats she stood up for Orthodox victims of sexual abuse. Prior to the 2012 trial of Nechemya Weberman, the Satmar community raised $500,000 for the accused and four men were arrested for trying to buy off the victim. During the trial, an additional four men were arrested for intimidating the 18-year old woman by photographing her during testimony. Yet the victim maintained her dignity and stuck to her story.

She spent four harrowing days on the stand, describing in detail — and being cross-examined about — the three years of abuse she suffered at the hands of Weberman, an unlicensed therapist. The court heard how she was sent for counseling at the age of 12 because she questioned Orthodoxy. During Weberman’s therapy sessions he forced her to act out scenes from pornographic films. The trial, almost as ugly as the events that precipitated it, caused a furor in the Satmar community. Weberman was sentenced, this past January, to 103 years in prison.

Even today, the victim still suffers. On Rosh Hashanah she was booed out of synagogue; her husband recently received a death threat. But the lasting legacy of the trial is that it showed Orthodox abuse victims that if they can muster the courage to contact secular law enforcement, justice will eventually prevail.