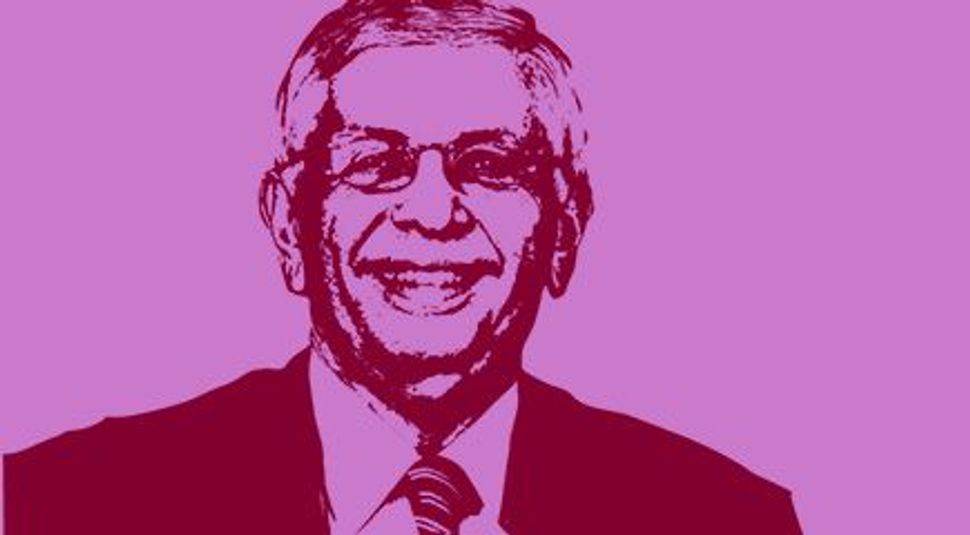 When David Stern was named commissioner of the NBA in 1984, television ratings were so low that playoff games were shown on tape delay. By 2012, Game 7 of the NBA Finals, which were part of a television deal worth $1 billion, drew more than 26 million viewers in the United States.

During his 30 years as commissioner, overseeing the eras of Larry Bird, Magic Johnson, Michael Jordan and LeBron James, Stern, 71, has revolutionized the league. In addition to founding the Women’s National Basketball Association in 1996, he has vastly increased the NBA’s worldwide appeal. In 2012, the finals were broadcast in 215 countries, and the 2013-14 season opened with a record 92 international players, including players from Israel, the Republic of Macedonia and Turkey.

Breadth of support gave the league the resilience to survive labor stoppages. After the most recent lockout, in 2011, television ratings actually jumped when play resumed.

Stern made philanthropy key to the NBA’s outreach. He served on various boards himself, but also embraced the personal causes of his players, supporting Magic Johnson during his battle with HIV.

Stern was born in New York and spent his formative years in Teaneck, N.J. Growing up, he worked in the New York delicatessen his father owned on West 23rd Street and Eighth Avenue, Stern’s Deli. When Stern steps down on February 1, 2014, the former deli counter worker will leave a league that has become a global empire.