My Beloved America, I Don’t Recognize You! 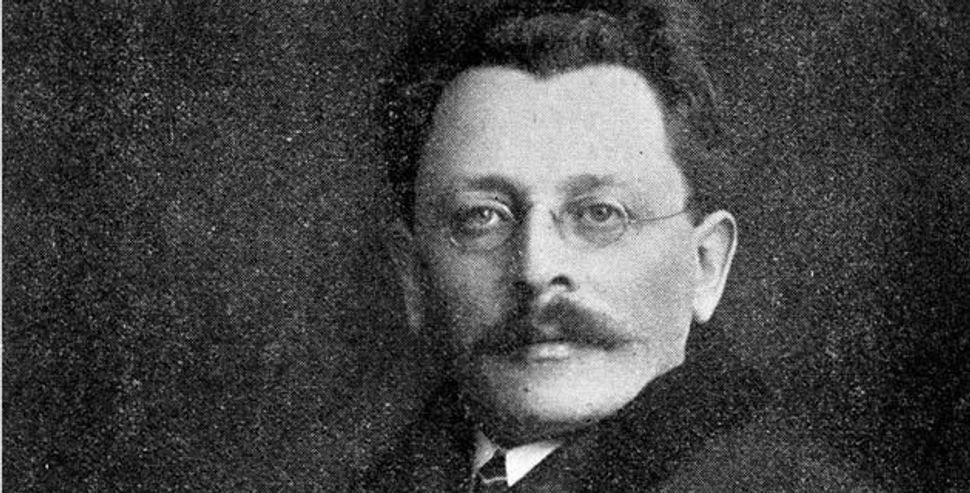 When I came here I was a very young man.

Many years have passed. I sometimes think it was only yesterday that I arrived here; but often that day feels so far away— like a half forgotten dream.

My heart and my soul are bound to America with millions of threads.

I love you America.

The day the immigrant arrives here, he is reborn. That’s how I’ve always felt and I feel like America is the place of my birth. I got here when the angel of death was the ruler in Russia—during the reign of some of the fiercest despotism and anti-Semitism. The old country was no sort of home for us. When we got here we found our true home. Here we weren’t persecuted for being Jewish…. And no matter how strong the yoke of capitalist tyranny was it did not compare to the racial hatred in Russia. America was a free country—a just country.

In the early days when I walked through the streets I wondered why there weren’t any soldiers around. Once in a while I would see a soldier on the street. There weren’t more than 25,000 troops in America then and they were dispersed throughout the country. When an officer came to the city he wore civilian clothes.

In Russia or Germany the officers flaunted their uniforms, so proud they were of them. Oh how pleasant it was to walk about the streets without seeing any soldiers. For the first time one could breathe easily.

As the years went by my feelings grew deeper.

Whenever I’m in Europe—in the streets of Berlin, Paris or Vienna and I run into an American my heart races with excitement. Whenever I return to the U.S and catch sight of land I tremble with joy at the sight of the trees, the green grass and the gentle fog over Staten Island. I am overjoyed to be back home.

At times I would see soldiers marching but only on holidays celebrating the fight for freedom and justice. The old decorated soldiers in green who fought for the freedom of the Negro and the unity of the republic. Behind them, young, free soldiers would march ready to fight for their country if it should come into danger. I would look at the marching soldiers with love. Their music was pleasant to my ear.

But now I see entirely new marchers with an entirely different tone to their music.

My beloved America is not in danger. I hoped that you would bring peace—stop the bloodshed in the world. When our President Wilson told the senate that our country would not be militarised without the agreement of the population I applauded with my whole heart; when he told the senate that his demand was peace on earth with victory for no one, I applauded wholeheartedly.

Since then our country has taken up arms; bloody questions marks hover above us; what are we fighting for? Why aren’t we heeding our holy credo to stop the bloodshed?

A few days ago I was walking on Fifth Avenue. People lined the sidewalks waiting for a military march to go by. I, not wanting to, also stopped.

Music sounded in the distance. As it got close the avenue was cleared of carriages and omnibuses. As the music got closer everyone waited.

Presently two rows, one behind the other, of brown clad suits with tall brown hats, bayonets pointing from their rifles, led the procession followed by one row after another.

The current uniforms are very ugly. This is the dress of ones who will lie in trenches. The ones on the offensive against the enemy are dressed in gray-brown. That so that they not be seen. Every soldier has an ordinary, uninteresting look. But a whole row of them makes a strong impression especially when they are marching and sounding their heels.

When looking at their demeanor there was no excitement visible. There was no fighting zeal or joy in them. I saw only the heaviness of having to follow orders.

I couldn’t imagine that this and that young man would shortly be lying shot dead. Most likely one would be blinded, maimed, having lost a hand, a foot, a part of his face. It was horrifying for me to imagine. I felt sorry for them.

The columns followed each other in marching rhythm. I never felt anything like it. I had thought that my beloved America would have protected these young men walking in step.

It reminded me of my previous life. Standing there watching them I recalled my mother’s weeping moans.

My beloved America, I do not recognize you.

Standing alongside me on Fifth Ave. was a good friend of mine. Together we watched the parade with deep feeling. When they had passed and we went on our way we could not even speak to each other.

My Beloved America, I Don’t Recognize You!