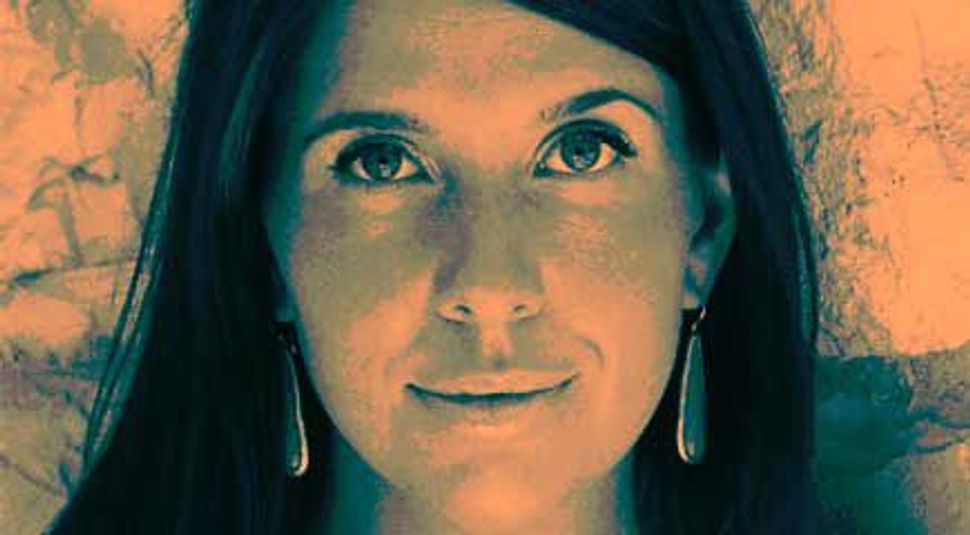 Her keen eye and knack for mimicry enabled her to expose the lives of a wide array of characters — East Coast Jews, Hollywood actors, Eastern European intellectuals, New Yorkers and Californians. The collection won wide critical acclaim. Writing for the Forward, critic Laura Moser observed, “Though the stories vary so widely in setting, decade and narrator, there’s a remarkable thematic congruity to the collection. These stories share an interest in different types of displaced persons: perpetual wanderers; immigrants who’ve left the Old World behind in body but not spirit; people who live in but are not of America.” Antopol, who has written for “This American Life,” “All Things Considered” and The New Yorker, currently teaches in the creative writing program at Stanford University.

This year, “The UnAmericans” was included on the long-list for a National Book Award.