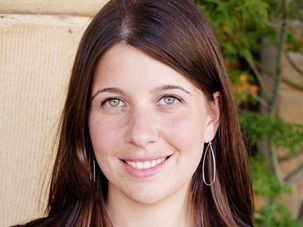 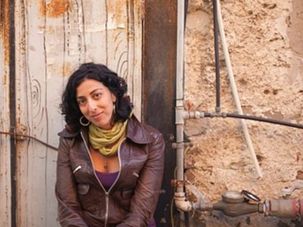 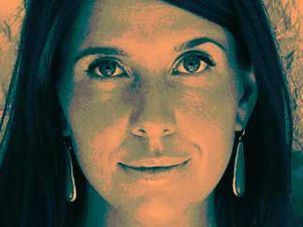 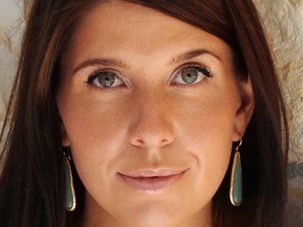 Molly Antopol’s debut novel, ‘The UnAmericans,’ is all about the disappointments of idealism. But it’s not a downer — it joyously heralds the arrival of a gifted writer.