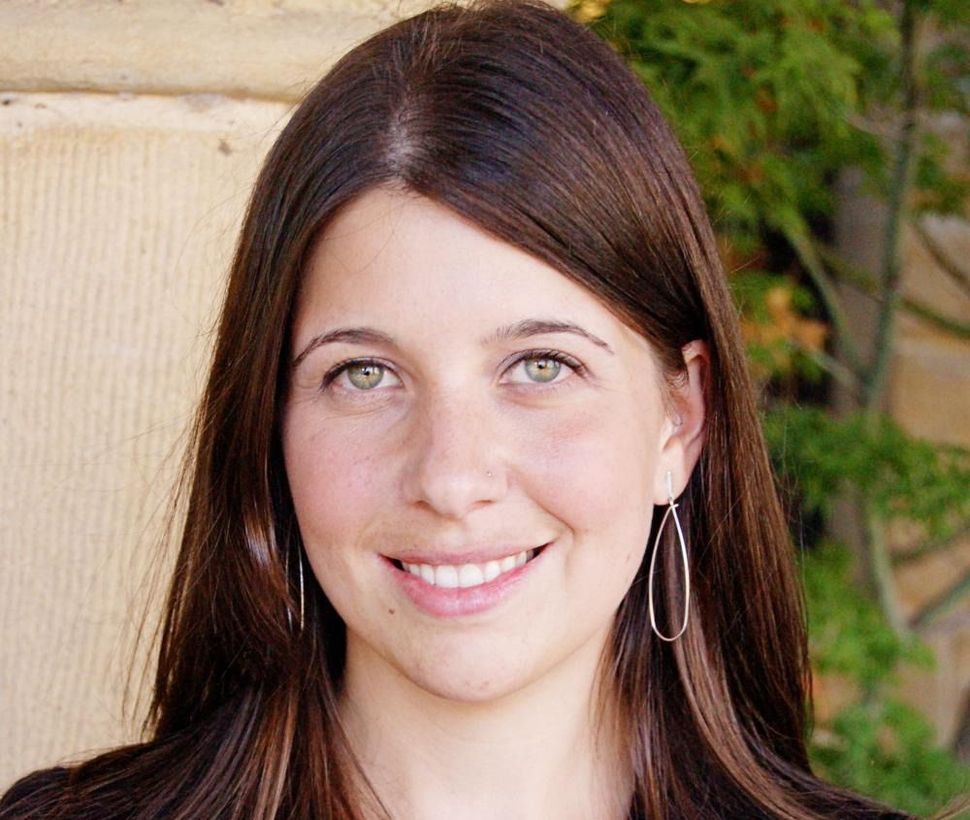 Image by Stanford U.

Antopol, author of the short-story collection “The UnAmericans,” will be honored at a ceremony in New York on Dec. 1.

The prize has been awarded annually for the past 31 years to authors who create “an outstanding work of fiction on a Jewish theme,” according to a news release issued by Hadassah on Wednesday.

“The UnAmericans,” Antopol’s debut story collection, explores the “everyday anxieties and complex past lives” of immigrant characters in various locales, the news release says. A review in The New York Times said the book “has poise and gravity” and described the stories as “bleakly funny.”

Antopol’s book, published by W.W. Norton, was one of three nominated for this year’s Ribalow Prize. The other nominees were “The Mathematician’s Shiva” by Stuart Rojstaczer (Penguin/Random House) and “The Betrayers” by David Bezmozgis (Back Bay Books/Little Brown).

“I am thrilled to be this year’s recipient of the Ribalow Prize,” said Antopol in a statement. “Many of the previous winners are among the writers whose books have been very meaningful to me over the years, and I greatly admire the work of the two other finalists.”

“The UnAmericans” also won the New York Public Library’s Young Lions Fiction Award and the “5 Under 35” award from the National Book Foundation.