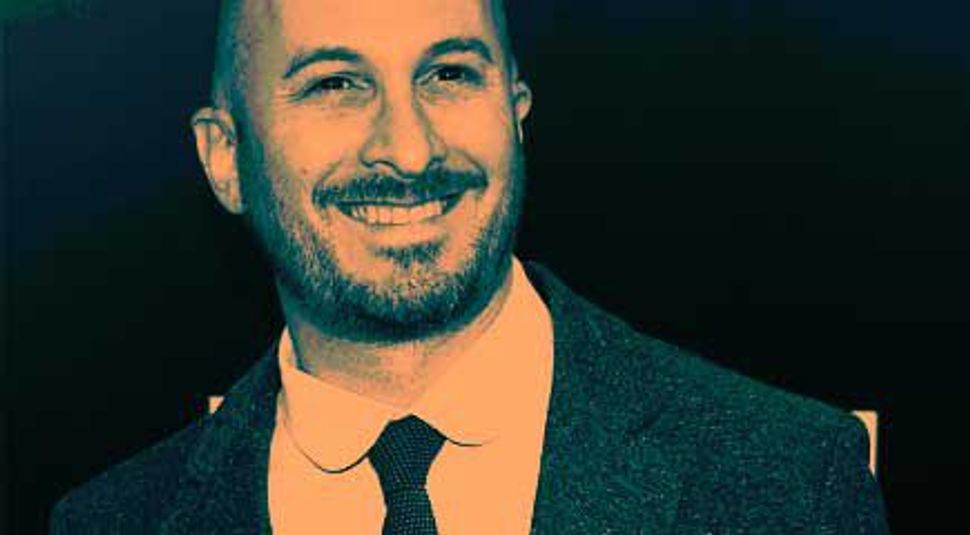 On paper, filmmaker Darren Aronofsky making a biblical blockbuster seemed inevitable. Hollywood’s obsession with the Bible is well established, and Aronofsky’s movies had steadily been growing in budget and ambition: His 2006 work, “The Fountain,” elegantly played with themes of love and existence unfolding over millennia, and 2010’s “Black Swan” grossed more than $300 million worldwide.

Producers for this year’s film “Noah” could also note that profits from the 2008 film “The Wrestler” had showed that the 45-year-old director had added bankability to his proven skill in garnering a cult audience and critical acclaim. However, since his early films “Pi” and “Requiem for a Dream,” Aronofsky’s intense, unsettling style has been at odds with Hollywood-friendly genre movies.

This year, Aronofsky wrote, produced and directed “Noah,” a heroic reimagining of the biblical flood. Russell Crowe starred as the title character, and was joined by Emma Watson, Jennifer Connelly and Anthony Hopkins. The film, with its epic battles and special effects, was a departure both from Aronofsky’s earlier works and the sparsely told biblical account of Noah.

Some religious leaders denounced “Noah,” generating controversy. Critics, too, were divided on its worth, but agreed that it offered an original interpretation of the story with the touch of a true artist. As well as grossing more than $300 million worldwide, it opened up a vigorous dialogue about how art should interpret the Bible.

With the success of “Noah,” Aronofsky has joined the ranks of household directors. Two blockbuster films do not guarantee success — but for Aronofsky, the future seems bright after the flood.