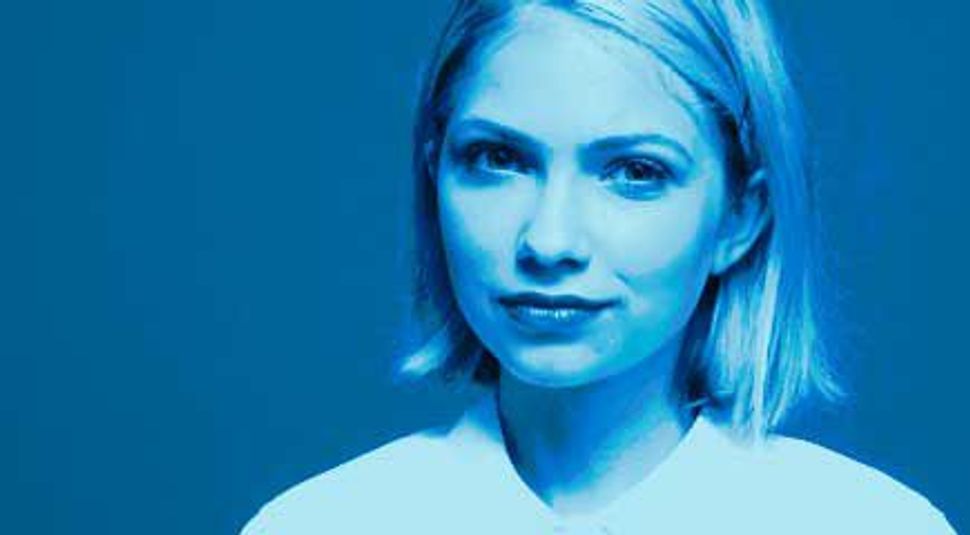 But celebrate her 18th birthday? That’s something Tavi Gevinson managed only this past April.

At 11, Gevinson had garnered attention for her blog Style Rookie, and in 2011 she founded Rookie Mag. With 3.5 million hits a month, it gives a voice to the everyday joys and anxieties facing young teenage girls today, but this is no J-14 Magazine. From love and technology to pop culture, each themed issue is chock-full of essays (often by Gevinson herself), comments by celebrity contributors and thoughtful design. Rookie also produces an annual print offshoot, “Rookie Yearbook,” featuring essays by the likes of Lena Dunham, Lorde and Jewish girl band Haim.

Now a high school graduate, Gevinson credits her upbringing for her meteoric rise. Her father Steve Gevinson, a retired high school English teacher, was raised Orthodox. Her mother, Norwegian-born Berit Engen, is a weaver. After converting to Judaism, Engen started incorporating themes from the Torah into her work.

“I was raised in Reform Judaism. With our synagogue, there’s a lot of social responsibility,” Gevinson told Vice in June. “Oak Park, the town that I live in, is very liberal. So all of that has informed the attitude I bring to ‘Rookie.’”

In August, Gevinson, ever the overachiever, decided to spend her gap year before college starring alongside Michael Cera in the critically acclaimed Broadway play “This Is Our Youth.”