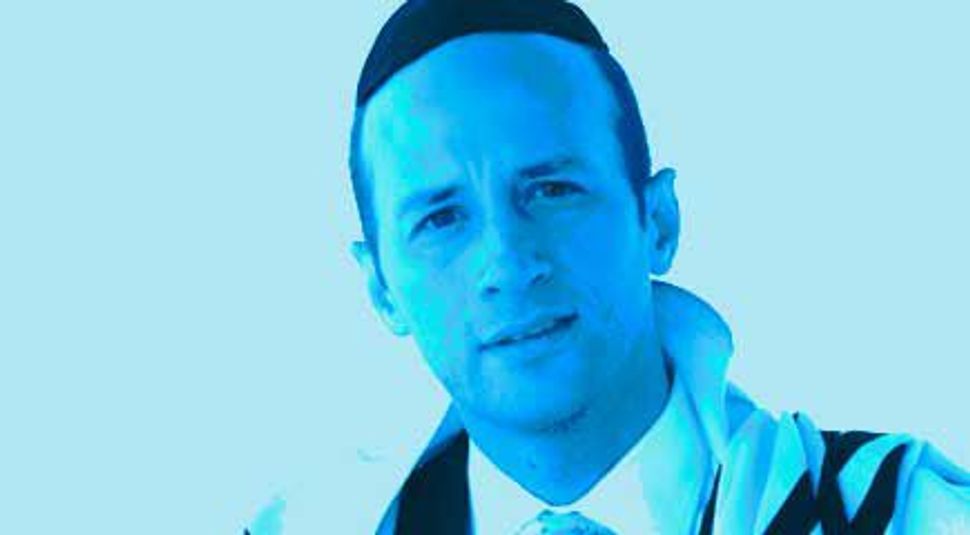 Through smart use of social media and open-minded outreach, Fink promotes a fresh take on Orthodox Judaism.

Fink, who was one of the Forward’s 2014 “Most Inspiring Rabbis,” is an East Coast transplant who attended Ner Israel Rabbinical College, in Baltimore. His position at the “Shul on the Beach” requires a delicate balance: On the one hand, he caters to the needs of long-standing members, while on the other, he tries to reach Jews that are part of the transient beach community.

His approach is to meet people where they are: Whether he is taking surf lessons for National Geographic TV, discussing pressing issues in the Jewish community on his blog Fink or Swim, or providing spiritual guidance in a casual coffee shop environment.

Fink’s priority is to connect — whether on his increasingly popular blog or in person — rather than to convert, “We had to divorce the idea that a person who walked into a shul is baited into the institution for the sake of becoming someone different from who they are now,” he explained. “That has become the rallying cry of the work that I do in the brick-and-mortar shul but also the work I do on the Internet — to try to create a community where people can have good Orthodox experiences without any strings attached.”