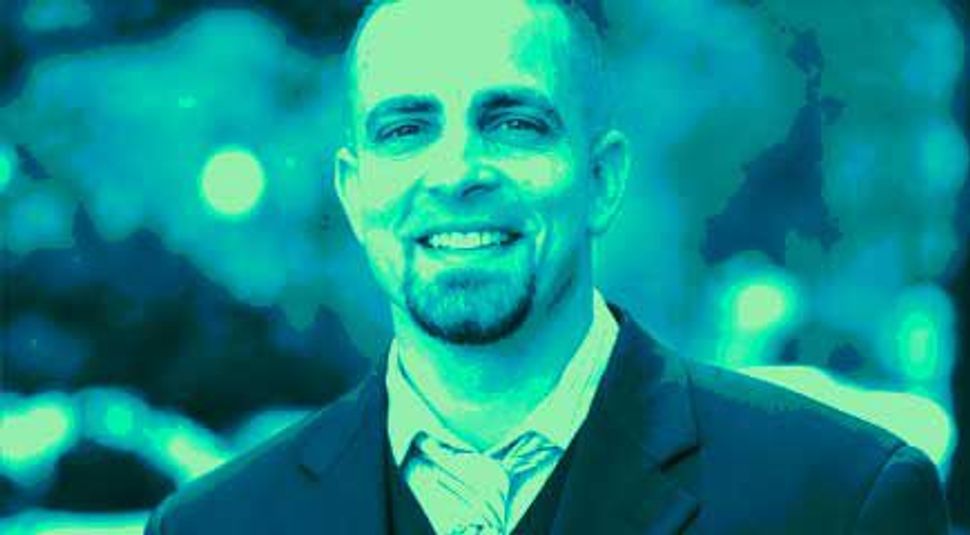 Marshal Klaven does exactly what any one rabbi would do for any one congregation. He just does it with 110 congregations in 13 states.

As the outgoing itinerant rabbi of the Mississippi-based Goldring/Woldenberg Institute of Southern Jewish Life, Klaven, 35, has spent the past five years traveling among underserved communities from Oklahoma to Virginia. His mission is to bring rabbinic services to any congregation that wants them — even if it’s a congregation of one.

“There’s something to learn every mile of the way,” said Klaven, who in 2013 alone put 34,504 miles on the ISJL’s 1998 Dodge Caravan, and passed the time listening to Christian sermons on the radio.

Earlier this summer, Klaven accepted a pulpit position in Galveston, Texas, but he still believes in rabbis bringing Judaism to the Jews rather than waiting for Jews to come to them. This approach is “a potential solution” to American Jewry’s decreasing affiliation rates, he said.

Along with his rabbinic studies at Hebrew Union College Jewish Institute of Religion in Cincinnati, Klaven’s background as a chaplain in the U.S. Air Force prepared him for his work at the nondenominational ISJL. “In the military, there’s no division between Orthodox, Reform, Conservative,” he said. “We put those differences aside. When resources are more limited, it pulls us all together.”

In between visits to a given community, he keeps in touch using Skype, FaceTime and Google Chat, but leaves the heavy lifting to the strong lay leaders. “They’re the great quarterbacks,” he said, “I just go there to be the cheerleader of Judaism.”