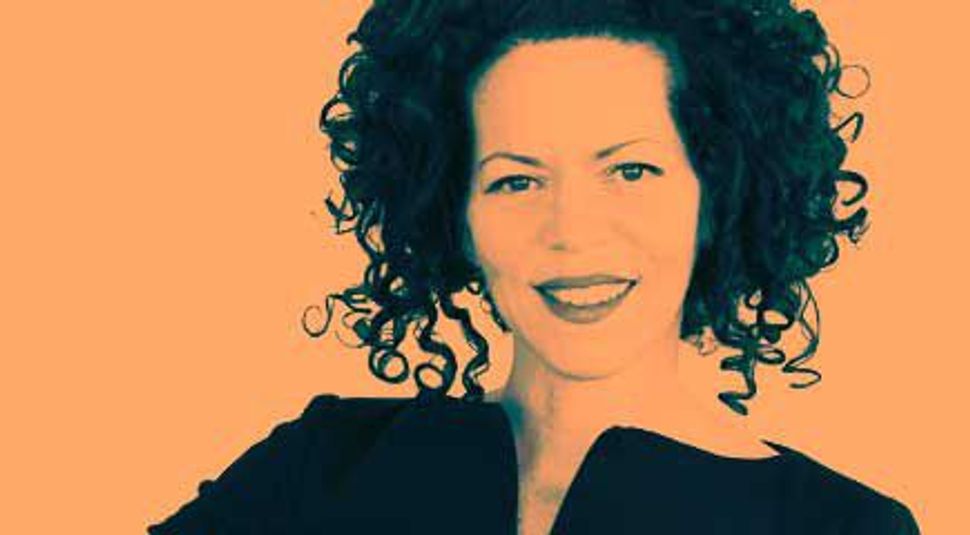 Tell someone to picture the CEO of a Jewish not-for-profit organization and they probably won’t envision a woman with a tattoo, a black belt in kung fu, a history of demonstrating against Israeli policies and experience dancing at a sex club. But Stosh Cotler has all that and more.

Cotler, 46, took over as CEO of the progressive organization Bend the Arc in February. That in itself is a rarity: Few Jewish communal organizations not specifically devoted to women’s issues are headed by women. Cotler, who identifies as queer, is also an unusual choice in that she didn’t get involved with Judaism until her late 20s. She recounted in the Forward how it was only when a lesbian couple invited her to their Passover Seder that she discovered “that being Jewish could be revolutionary.”

Cotler sees her unconventional background as an asset that can help attract Jews “who have little or no or an ambivalent connection to being Jewish.” Other female CEOs in her orbit agree: Ruth Messinger, president of American Jewish World Service, has applauded Cotler’s “responsive, out-of-the box thinking.”

Bend the Arc, which advocates for liberal causes like workers’ rights and immigration reform, has been Cotler’s professional home since 2005; she served as executive vice president for the past three years. But her experience fighting liberal battles stretches back to her time as an activist in Portland, Oregon, where she designed programs to train women in self-defense and empower local girls. In many ways, Cotler was a natural choice to helm this organization.