The Jewish Theological Seminary plans to sell a 1455 edition of the Book of Esther from a rare Gutenberg Bible at auction on June 19, the latest sign that the school is grappling with a long-running financial crisis.

The eight Latin pages are expected to fetch between $500,000 and $700,000 at auction, said Richard Austin, a senior vice president at Sotheby’s and the head of the books and manuscripts department.

The cash will be plowed back into the library.

“It’s a nice, crisp copy,” Austin said. “It’s unusual to have more than one leaf show up [for sale.]” 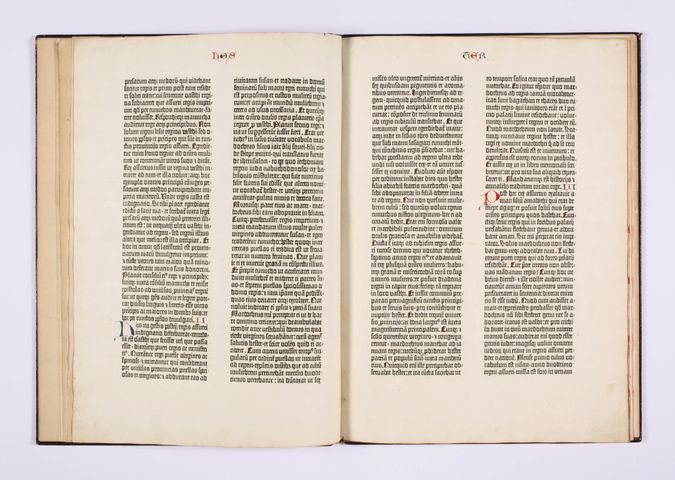 The Gutenberg Bible fragment is one of 14 Latin Christian texts JTS’s library is planning to sell, all but one dating from the 15th century. It was not immediately clear what the other thirteen items were, though all will eventually be auctioned by Sotheby’s.

A JTS official insisted the sale would have no impact on Jewish studies scholars.

“Because scholars rarely turn to JTS for these non-Hebrew materials, they have lain dormant on library shelves for the 90 years they have been in our collection,” said David Kraemer, JTS’s librarian and a professor of Talmud and rabbinics, in an email. Kraemer wrote that the items “have a significant and intrinsic value but do not contribute to the Library’s core mission.”

The auction comes as JTS prepares to sell off real estate assets and demolish its current library building amid a fiscal crunch. The library’s collection of rare Jewish books and manuscripts, the most impressive collection outside of Israel, will be boxed in the coming months and kept in storage until at least 2018, when a new library is ready. 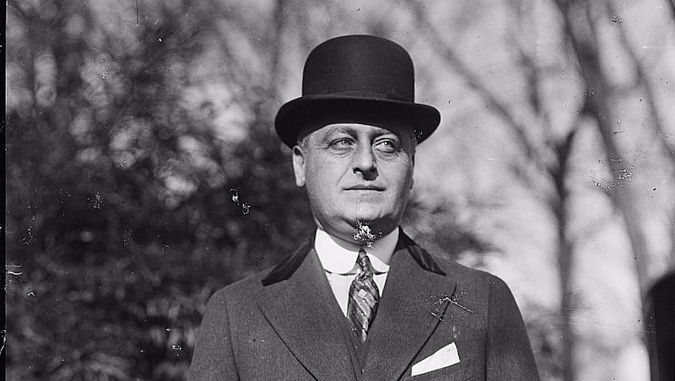 All eight leaves containing that bible’s Book of Esther were sold to Mortimer L. Schiff, a book collector and member of the Schiff banking family. Schiff donated the book to JTS in 1922.

Andrew Schiff, a great-grandson of Mortimer Schiff and a managing partner at Aisling Capital, said he knew nothing of the sale but had no objection.

“I would imagine they would put the proceeds to good use,” he said.

Speaking to the Forward in late January, JTS chancellor Arnold Eisen said he hoped that the new library JTS will construct would make the school’s rare book collection more visible to visitors, saying it should be a tourist attraction. Three quarters of the library’s circulating collection will be located in off-site storage facilities, a departure for JTS, which currently has open stacks.

Long the flagship seminary of the Conservative movement, enrollment at JTS’s rabbinical school has [declined] (https://forward.com/news/214663/where-are-all-the-non-orthodox-rabbis/) slightly in recent years, as non-denominational schools like Hebrew College in Boston have grown. Meanwhile, a strategic plan announced in 2010 led to cuts in the school’s doctoral programs.