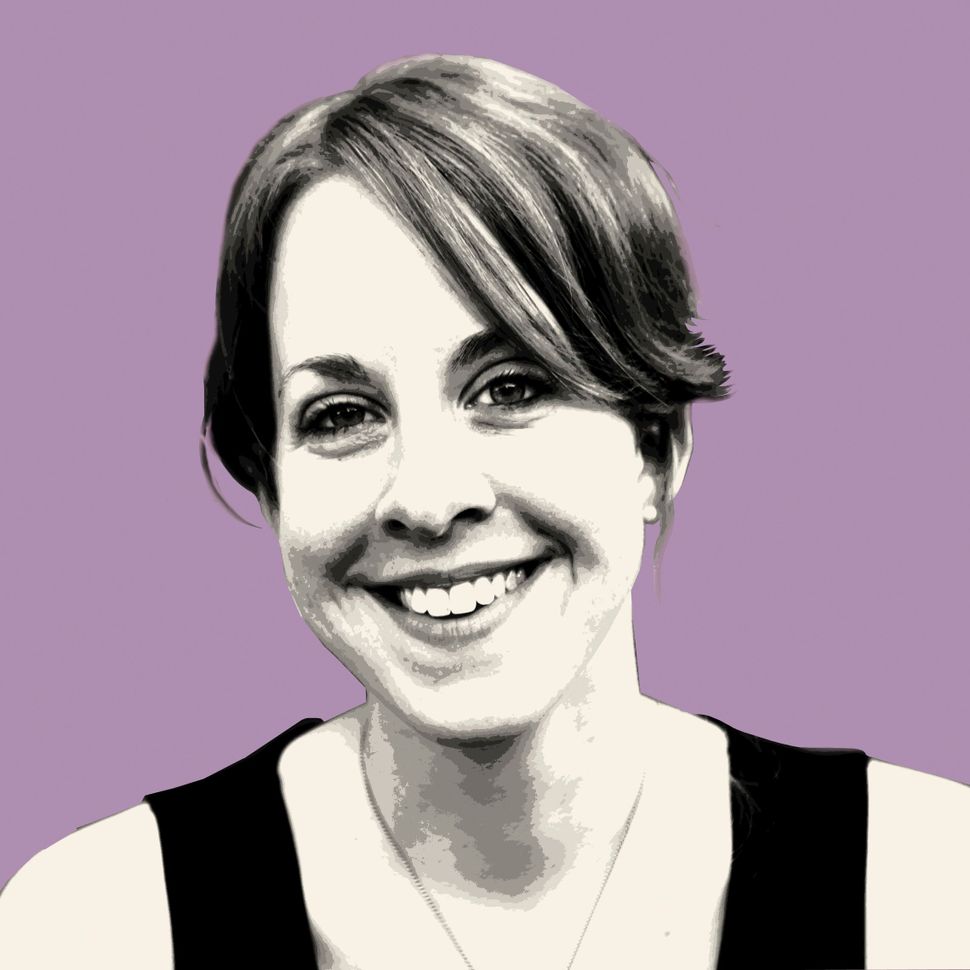 The best food writing isn’t only about food. It’s about considering the world — a community, a region, a country — at a moment in time, through its flavors, textures, ingredients, cooking methods and dining traditions.

That’s exactly what Leah Koenig, 33, achieved this year with the publication of her second cookbook, “Modern Jewish Cooking: Recipes & Customs for Today’s Kitchen” (Chronicle Books). Her first was published in 2011.

“I wanted this book to really be a snapshot of who the Jewish community is today,” Koenig told the Forward earlier this year.

She achieved that goal by grasping the direction Jewish cooking is taking — a trajectory that follows what Koenig has experienced in her own kitchen. She’s a leader in a generation of Jewish chefs, farmers and food producers who “are not afraid to infuse history with a sense of innovation — to incorporate global flavors and fresh, seasonal ingredients into the mix,” she wrote in the book’s introduction.

Koenig lives in Brooklyn with her husband and baby boy and writes for publications including Saveur, The New York Times and the Forward, where she’s a columnist and contributing editor. Since “Modern Jewish Cooking” was published in March, she’s also spent a lot of time on the road, offering cooking demos of the book’s recipes, which include twists on classics. Think jalapeño-shallot matzo balls.

“I kind of put it through the test of would my grandmother recognize this, and would my 21-year-old cousin also think it was interesting,” she said.