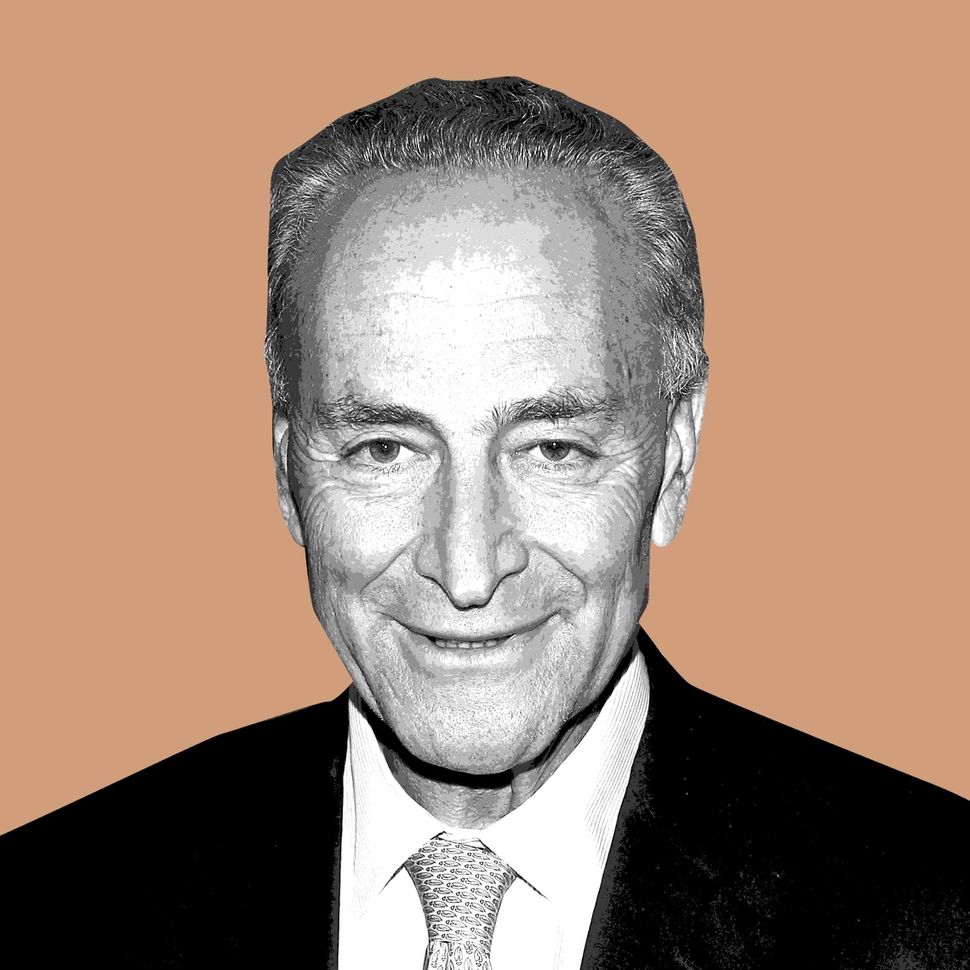 Chuck Schumer was in a tough spot. The Iran nuclear deal was coming before Congress for approval, and the United States senator from New York had an unenviable decision before him.

On the one hand, Schumer was getting an earful from deep-pocketed Jewish donors and activists who opposed the deal. On the other hand, the leaders of his party expected his support.

For Schumer, 64, who is expected to succeed Nevada’s Harry Reid as head of the Senate Democrats after the 2016 elections, it was a tricky time to be upsetting either his wealthy constituents or his party allies. Still, it didn’t take the D.C. stalwart long to choose: He came out early against the Iran deal, with a lengthy statement on August 6.

“To me, the very real risk that Iran will not moderate and will, instead, use the agreement to pursue its nefarious goals is too great,” Schumer said.

In the end, only three Senate Democrats joined Schumer in opposing the deal. Despite early worries from the bill’s supporters that he would lobby his Democratic colleagues hard to buck their party, Schumer seems to have seen his vote as a statement of principle.

“While I came to a different conclusion than many in my own caucus, I recognize for them that this is a vote of conscience, just as it is for me,” Schumer said on the Senate floor on September 10.