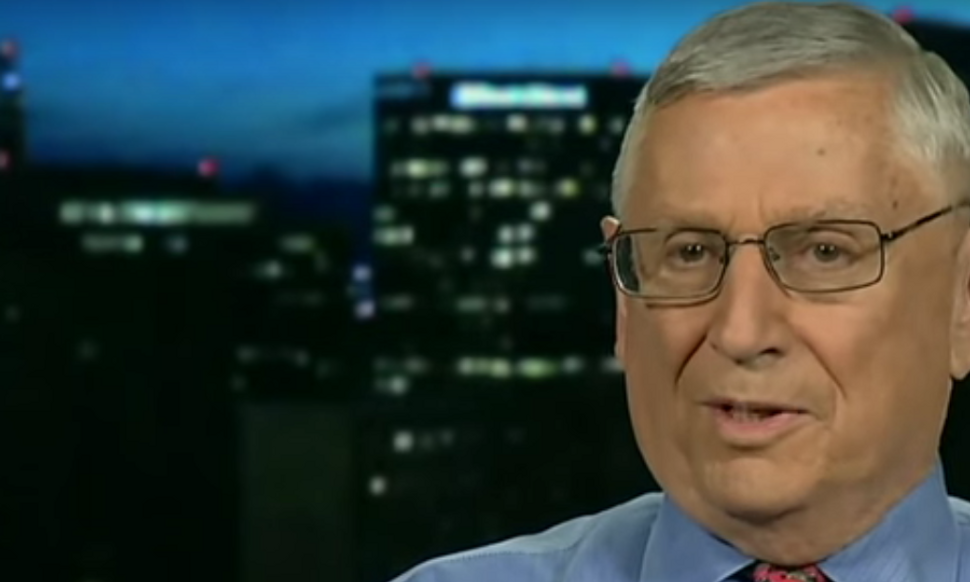 In railing against the N-word, the white Jewish head of the Phoenix, Ariz. NAACP used the T-word, and then dropped several F-bombs when he apologized.

Now, 77-year-old Don Harris, is facing calls to resign for both his sexist remark and his foul-mouthed mea culpa.

Harris, who was born in Brooklyn (which is known for its colorful language) had just finished up an interview with Monique Griego KPNX-TV in which he criticized the six white teen girls from suburban Desert Vista High School for wearing black shirts with gold letters spelling out the N-word. 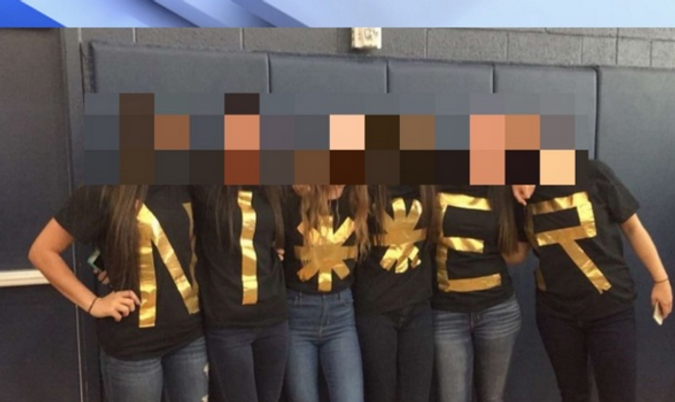 The story of the racist stunt was picked up across the country and the teens were vilified on social media.

Harris, who said he was donating $5,000 toward a racial sensitivity education effort, then turned to a white male reporter from the Phoenix New Times and said Griego, who is Latina, has “nice tits.”

So nice he said twice — and it was all caught on audio, by the reporter, Ray Stern, who 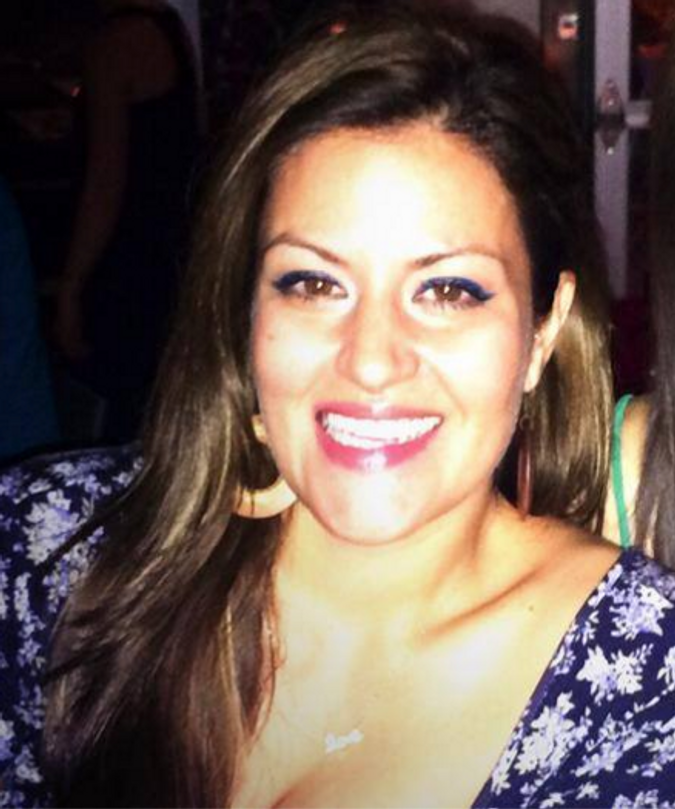 What followed next has only compounded the troubles for the U.S. Marine veteran, who dropped several 2-ton F-bombs.

“I apologize if anyone was offended,” he said. “I’m really f—-ing sorry.”

To show how sorry, he said, “I’m going to slash my wrists.”

“Better yet, I’m going to throw myself out of a f—-ing window, except I’m on the first floor.”

Local activist Jarrett Maupin, and others now want Harris to step aside.

“I am a life member of the NAACP. The local president has embarrassed and disgraced the organization,” he said, according to New Times. “I don’t know if it was stupidity or white privilege that caused this white man to say such a sexist and misogynistic thing to or about any woman, particularly a woman of color.”

Harris, who initially defended his remarks as being from one guy to another, said he will leave his fate in the hands of the NAACP’s board of directors.

“If they want me gone, I’m gone. …I did something stupid and wrong, and I’m sorry for it. I can’t beat myself forever about it. I said it. And I can’t be any more sincere,” he told The Arizona Republic Wednesday.

Harris has long been active in the NAACP. So were his parents. He joined the San Diego chapter when he was a Marine, served as a legal adviser, and in Arizona was involved for nearly five decades before he was elected president several years ago by a 19-0 vote of the board.

Griego has not commented but station management has issued the following statement:

“Today, we were made aware of a Phoenix News Times digital article and audio post that references one of our on-air reporters: Monique Griego. Monique does not wish to comment on this article and we certainly respect her wishes. As a news organization, my editorial team will treat this story as we would any other story: with a fair, unbiased approach as a part of our normal news gathering. 12 News supports Monique Griego and all of our reporters and photojournalists who cover the people and issues of Arizona for you every day.”