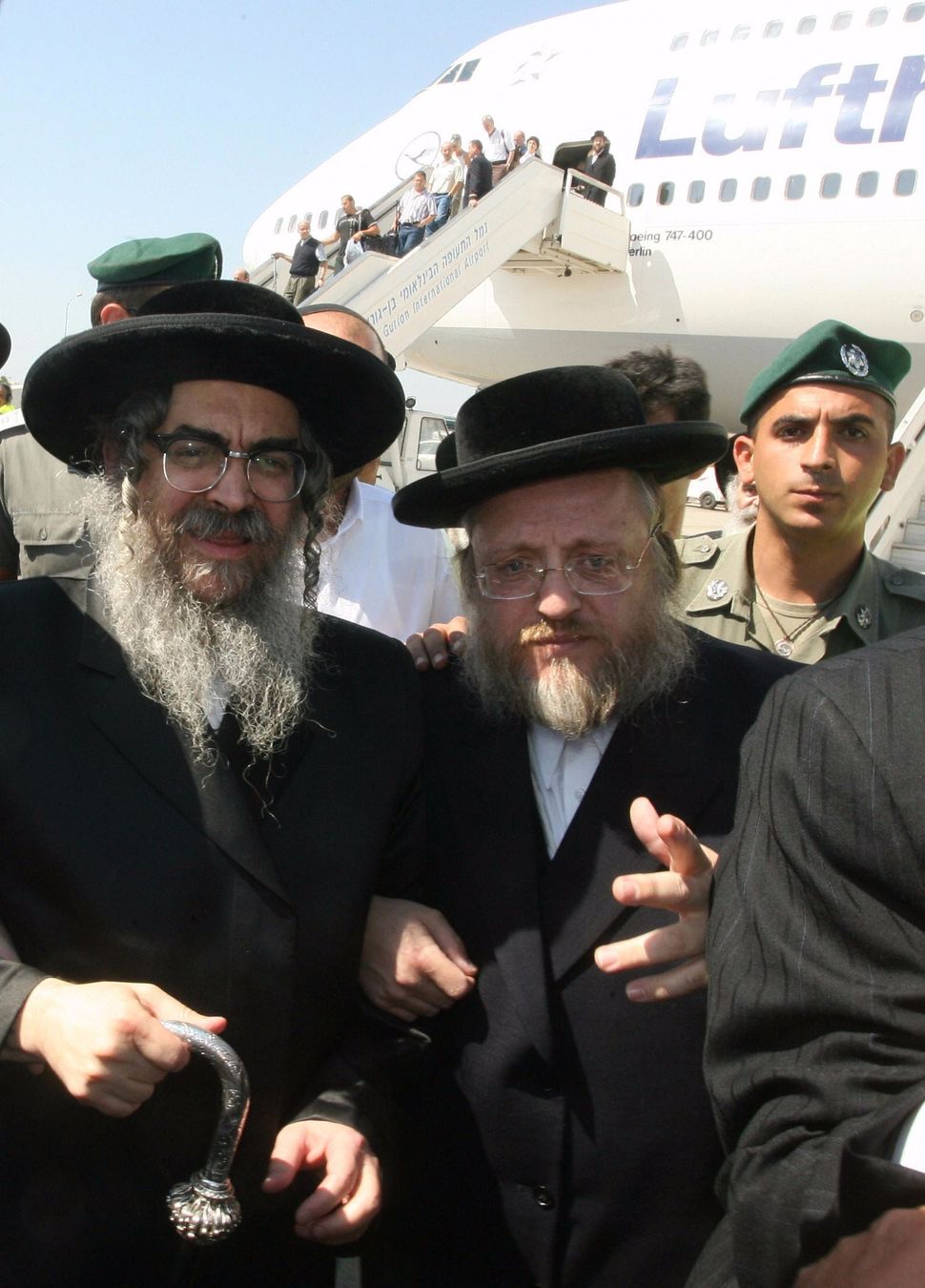 A powerful Hasidic leader has slammed a bill in the New York State Legislature that would enforce laws that require religious schools to teach secular subjects.

The bill, introduced by Assemblywoman Ellen Jaffee in early May, is one of two proposals currently moving through the New York State Legislature that seek to give teeth to existing legislation that already requires nonpublic schools to teach subjects similar to those taught in public schools.

Some Hasidic schools for boys routinely flout the existing laws, offering minimal time for English, history and math, or skipping the subjects altogether. The new bills that would give regulators new tools to enforce those laws come amid increased statewide attention to the lack of secular education in some Hasidic yeshivas, driven largely by the advocacy group Yaffed.

The Hasidic leaders’ opposition to the bill, and the lack of vocal support for the bill on the part of moderate Jewish groups, could spell trouble for Yaffed’s reform campaign.

The leader of the Kiryas Joel-based segment of the Satmar Hasidic sect, Grand Rabbi Aaron Teitelbaum, said in a speech to his followers that the passage of the Jaffee bill would mean the end of all yeshivas in New York.

“We should pray every day that these evil doers should not lay their hands on the Jewish children here in America,” Teitelbaum said, according to a Forward translation of a Yiddish transcript of the speech, circulated on social media. “If New York passes this proposed law, Lord have mercy over what will happen.”

The moderate Jewish advocacy groups, meanwhile, have been dead silent. UJA-Federation of New York, the central charity of New York City’s Jewish community, did not respond to a request for comment on the bills. Neither did the Orthodox Union Advocacy Center, which represents Modern Orthodox Jews. Both groups are often vocal on religious education issues in Albany.

Jaffee’s bill amplifies a set of guidelines for nonpublic schools that are already the official policy of the state’s education department, but are laxly enforced. The bill would require nonpublic schools to submit reports to the state to prove they provide instruction that is “substantially equivalent” to what is given at public schools, and would give the State Education Department the power to investigate and punish schools that don’t meet equivalency standards. 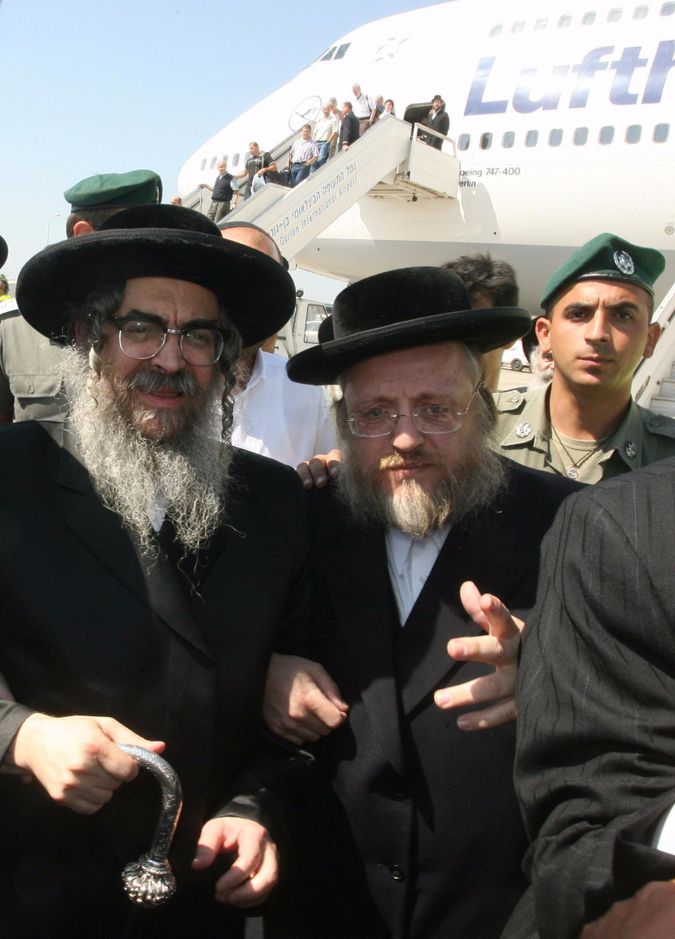 An earlier bill, introduced in January by Sen. David Carlucci in the state Senate and by Assemblyman Kenneth Zebrowski in the Assembly, also in January, would create mechanisms to investigate and sanction nonpublic schools that fail to provide equivalent instruction.

Zebrowski told the Forward that his bill was necessary to enforce existing education laws. “There’s no remedy in the law to enforce this,” Zebrowski said. “Parents and students shouldn’t have to file a lawsuit to enforce what is already the law.”

Zebrowski said that he had spoken with both Catholic and Jewish independent school leaders about the bill. “Some of them I believe see this as a threat,” he said. “Some of them see it as no problem, because they’re already providing that type of education.”

Both of the bills are currently in the education committees of their respective legislative bodies. Gaffe, Carlucci and Zebrowski all represent districts in Rockland County, New York, which has seen heated conflicts over Hasidic groups’ interactions with the public school systems, most notably in the East Ramapo School District.

Teitelbaum put the threat posed by Jaffee’s bill in stark terms. He claimed that the bill would allow the government to determine every aspect of the curriculum at Hasidic schools.

“The worldview taught in public school, it’s hard to even bring it to my mouth,” Teitelbaum said.

The religious school system in Teitelbaum’s village was among the targets of a May 12 raid by the FBI. It’s not clear what the agents were investigating.

Portions of Teitelbaum’s speech dealing with the ongoing investigation by New York City’s Department of Education into secular studies at Brooklyn yeshivas were first reported in the New York Daily News.