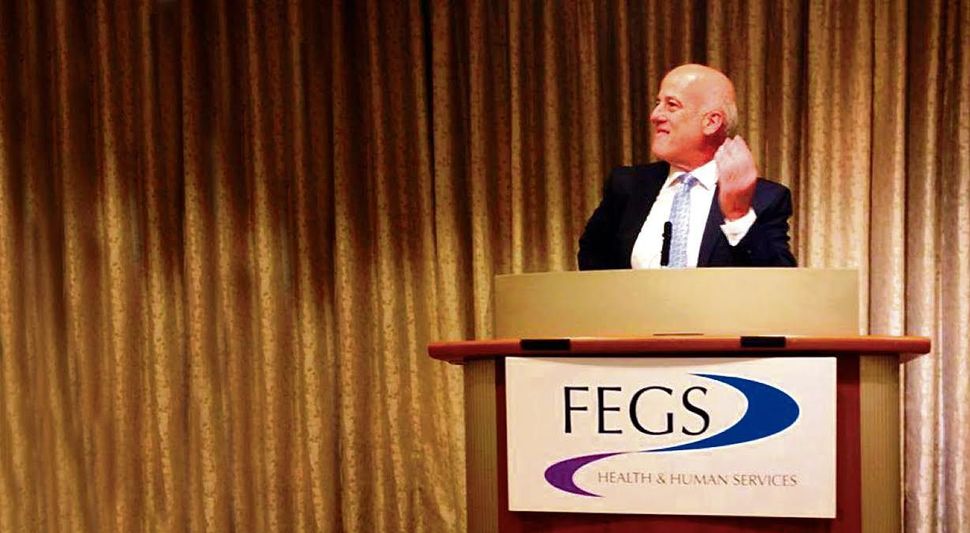 What does it take to get booted from the Jewish charity industry? Being the second-in-command during the biggest Jewish charity catastrophe in decades, and walking away from the mess with a $92,000 bonus, is apparently not enough.

Ira Machowsky, who was executive vice president of the $200 million Jewish charity FEGS at the time of its historic collapse in 2014, is back in the Jewish nonprofit business.

Both groups are within the network of agencies of UJA-Federation of New York, which has struggled for months to clean up the FEGS disaster.

“His reputation was as an outstanding administrator,” said Howard Martin, chief executive officer of Bronx House, explaining his group’s decision to retain Machowsky. “He was one of the backbones behind FEGS for more than 20-plus years”

Martin noted that Machowsky was not the main decisionmaker at FEGS during the group’s collapse. He said that Inspera offered reasonable fees for the executive search and a longer term guarantee on the hire than was standard. 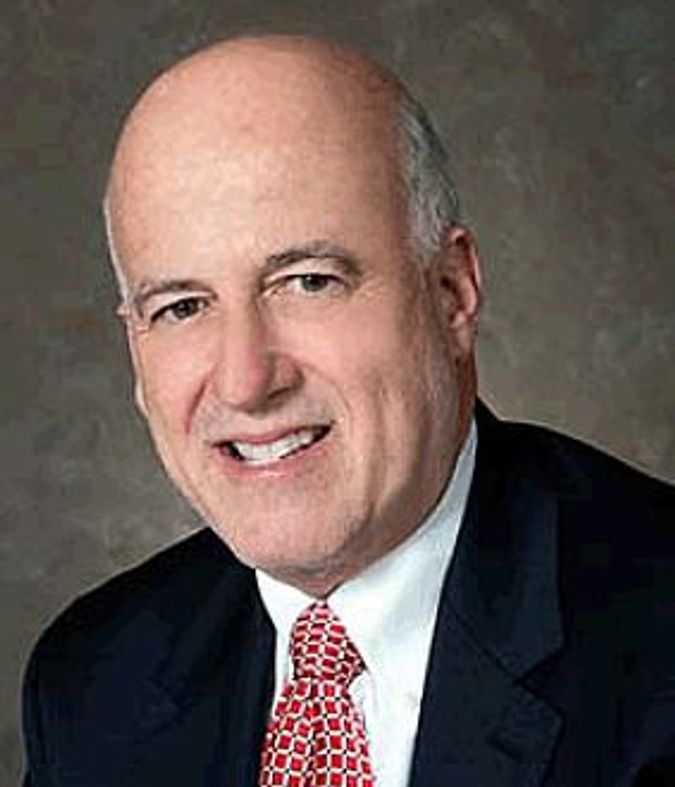 Machowsky, who declined to speak with the Forward when contacted via telephone, was a senior executive at FEGS for three decades, and was the group’s No. 2 leader from 2007 on. Gail Magaliff was chief executive officer during most of the period.

Machowsky was the internal champion of a for-profit subsidiary called AllSector, which the group’s own lawyers later acknowledged as a leading cause of FEGS’s collapse.

Machowsky received a $92,000 bonus from FEGS in October of 2014, when FEGS was already in technical default on a $12 million bond issue. At the time, three quarters of the group’s programs were losing money. A month later, in November 2014, FEGS admitted to its stakeholders that it was in fiscal crisis.

Shortly before acknowledging its dire fiscal straits, FEGS announced that Machowsky would become the group’s next chief executive officer. But he never took on that role, instead leaving the organization in December. FEGS announced plans to close in January 2015. That month, Machowsky was paid another $35,000 for unused vacation days.

The lives of tens of thousands of FEGS employees and clients were disrupted by the group’s collapse. FEGS’s programs were handed on to other organizations, but some staff members were laid off. Today, FEGS is continuing to sell off its assets so it can pay its debtors. Some laid-off staffers are still struggling to find new work. Government investigations of the collapse appear to be ongoing.

Machowsky has not commented publicly on the collapse of FEGS. The Forward’s many attempts to interview him have been unsuccessful.

Machowsky’s new firm, Inspera Partners, specializes in consulting for non-profits and “social good organizations,” according to an interview with Machowsky posted on his lawyer’s website.

“I think of Inspera Partners as a social enterprise of sorts and am tremendously excited to have the opportunity to bridge my lifelong commitment to the nonprofit and social good sector by bringing great workforce talent, operational resources and innovation to help nonprofits and social good organizations,” Machowsky told Gouchev Law, a law firm he hired to help run Inspera.

Inspera registered with New York State in October 2015. Aside from Machowsky, the group’s CEO and founder, Inspera’s website lists a team of five associates and consultants, among them Machowsky’s wife. In addition to the executive searches it has conducted for Bronx House and the YM&YWHA of Washington Heights and Inwood, Inspera has also conducted an executive search for the American Dance Institute.