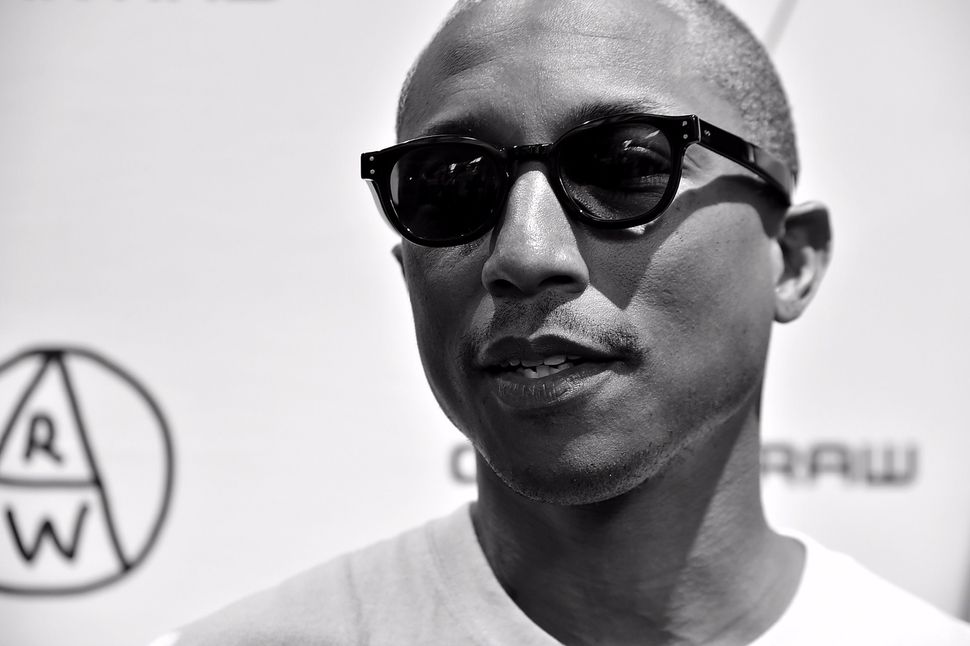 Critics of Israel have claimed credit for the cancellation of a planned Tel Aviv concert by ‘Happy’ singer Pharrell Williams — but others blamed anemic ticket sales.

The left-leaning Jewish Voice for Peace, which supports the boycott, divestment and sanctions movement against Israel applauded the Grammy-winner’s decision to cancel the gig set for next week.

JVP also suggested that the move may have come after “calls for solidarity w/ Palestine.”

THANK YOU @Pharrell for cancelling Tel Aviv show after calls for solidarity w/ Palestine. Is @SantanaCarlos next? pic.twitter.com/HWRW7N16jp

Williams has come under fire from pro-Palestine solidarity activists before. In 2014, South African BDS-backers protested at a concert, objecting to the singer’s partnership with major South African retail group Woolworths which imports from Israel.

Last year, amidst rumors a tour was in the works, other BDS campaigners urged Williams not to go to Israel.

Then, the US Campaign for the Academic and Cultural Boycott of Israel wrotethat by performing in Tel Aviv, Williams would show himself “indifferent to the suffering of Palestinian children.”

The cancellation comes as Carlos Santana is also being urged by activists to not “entertain apartheid” by performing at Israeli venues.