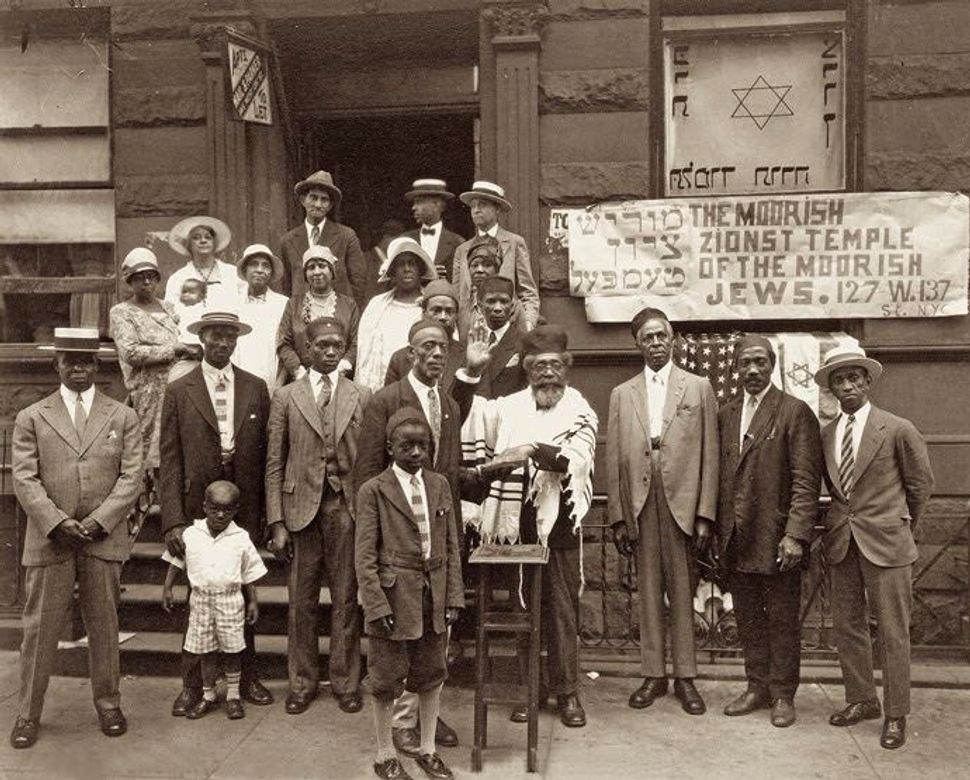 There were once set-in-stone dividing lines between the Jewish Upper West Side and predominantly black Harlem. But no more, with this week’s announcement that a Jewish community center will open uptown this January, the product of a wave of gentrification in the fast-changing uptown neighborhood.

As reported in The Jewish Week, the center will open on West 118th Street as a collaboration between the United Jewish Appeal and JCC Manhattan. While the Harlem site won’t have the gym and facilities common to JCCs, it will host among other events religious services, meditation classes, and mixers for singles.

Some people are incredulous about the move into Harlem, said Dava Schub, program officer for Manhattan JCC: “They say ‘There’s a Jewish community there?” She added: “It’s a multi-colored community.”

Harlem’s Jewish population has gotten a boost recently, as gentrification has increased the neighborhood’s profile among young urban professionals, and priced out many people from the Upper West Side. Schub estimates the number of Jews at 8,000.

Jeffrey Gurock, a professor at Yeshiva University and author of “The Jews of Harlem: The Rise, Decline, and Revival of a Jewish Community, calls that figure historically significant.

“I’ve been telling people that Harlem has two beginnings,” Gurock stated in a Jewish Week interview, referring to the community’s population boom. One came in the late nineteenth century, and the other is underway today, he said.

Harlem does has a rich Jewish past, and is 90 years ago had the third-densest settlement of Jews, after Lower East Side and Warsaw.

As the New York Times has chronicled, the area’s Jewish past can be seen, ironically, in many Christian houses of worship. Previously used as synagogues, the buildings contain hints of their prior life—stained-glass Stars of David, cornerstones that date construction on the Jewish calendar, and balconies that used to be the women’s section of temple.

Harlem has also helped give rise to the Black Israelites, a religious movement that emerged over a century ago, claiming ancestry from the ancient Hebrew tribes and existing in a certain tension with the established Jewish community. Harlem’s initial Jewish community dissipated in the thirties, due to a combination of upward mobility, white flight, and demographic contraction.

Thane Rosenbaum, a New York University law professor who lives in Harlem, predicted that in addition to serving the community already there, the center might have a ‘build it and they will come’ effect.

“It will get people to realize the possibility of living in Harlem as Jewish New Yorkers,” he said.