PHOTOS: Inside the Life of the Jewish Sufis 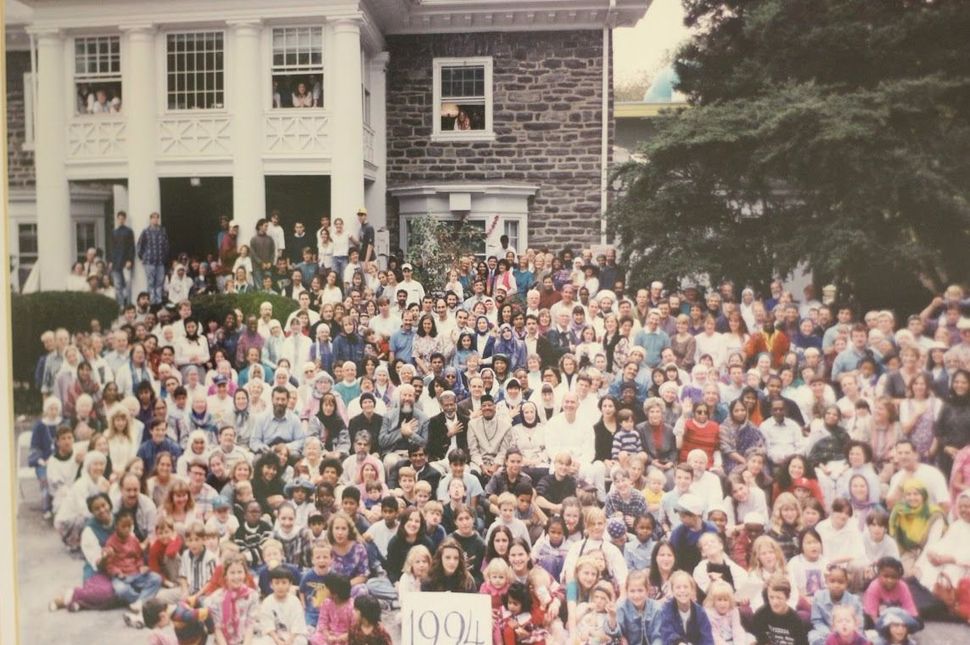 A group photo at the Fellowship during the annual October reunion in 1994. From the early years, the communtiy has fastidiously documented their own history through photos, videos and audio recordings. Image by Sam Kestenbaum

In 1971 a mysterious Sufi mystic arrived in America from Sri Lanka to spread a message of religious and racial unity. Bawa Muhaiyaddeen was his name and he amassed a following — in a country reeling from the social, political and religious upheaval of the 1970s, his message resonated.

All along, Bawa’s inner circle of supporters were largely Jewish — and played pivotal roles in the history of the Bawa Muhaiyaddeen Fellowship, as the group is known. Now three generations in, Judaism and Jewishness still remains important parts of their lives.

Bawa was invited to Philadelphia in 1971 by an American woman and a Sri Lankan student who knew about his work and reputation as a spiritual teacher.

In Philadelphia, he attracted a diverse crowd — Jews, Catholics and Muslims; blacks and whites. Bawa instructed his students to keep vegetarian diets. Here, he serves a meal at the Fellowship in an undated photo. 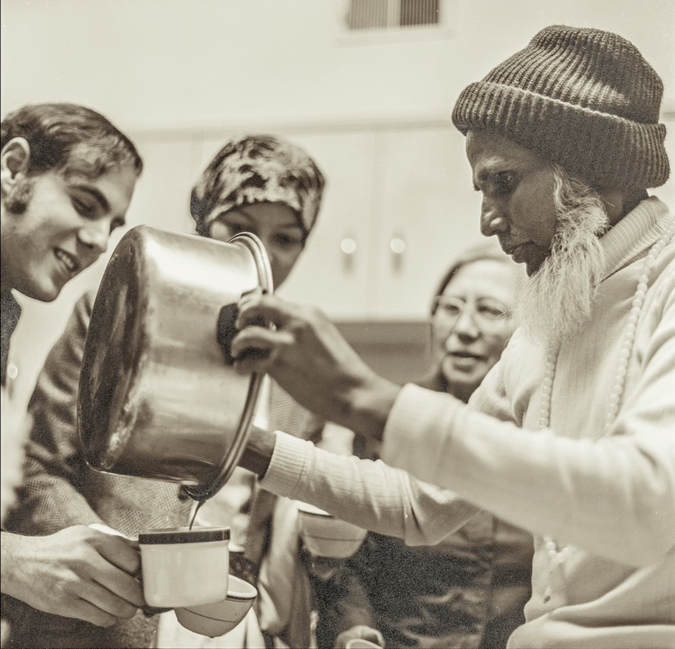 Bawa would lecture regularly from the Fellowship headquarters. Bawa’s discourses were recorded by his students and turned into more than 20 books, which were published by the Fellowship. 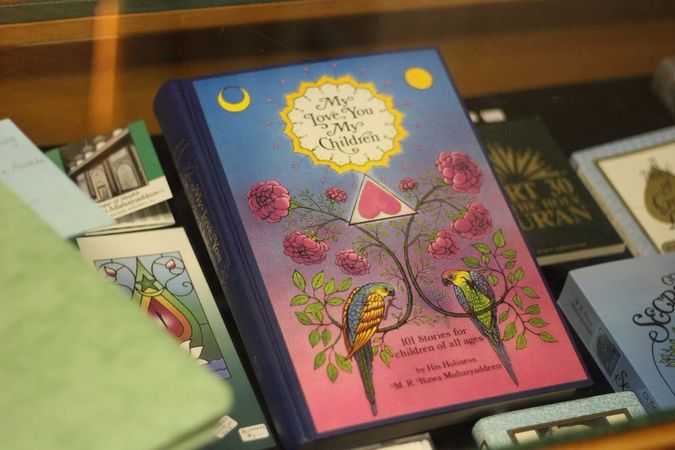 In 1983, Bawa lead the community in the construction of a mosque — a move towards more formal Islamic practice that not everyone was happy about. But the house of prayer was built. The community has since joined the Islamic fabric of greater Philadelphia. 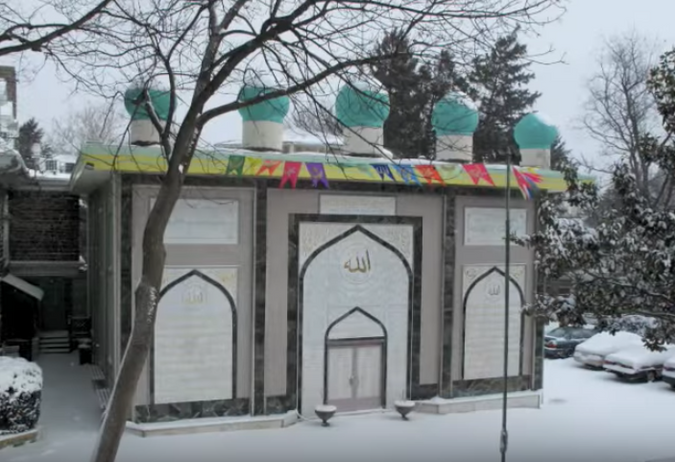 Bawa died in 1986, but is still deeply revered. The room where he lived is treated with great reverence — the chair where he sat marked off, the bed where he slept neatly made. 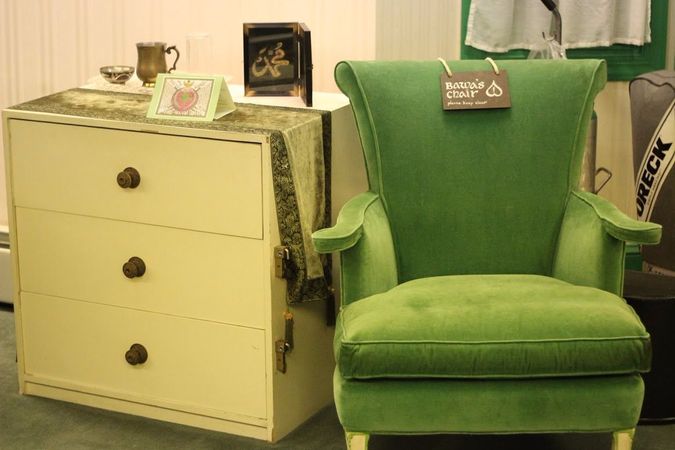 The room where Bawa lived in Philadelphia is treated with reverence. His chair and bedside table are arranged carefully; his bed neatly made. Image by Sam Kestenbaum

Bawa was laid to rest in the countryside of Pennsylvania. His burial shrine, or mazar, is a pilgrimage site for Fellowship members. 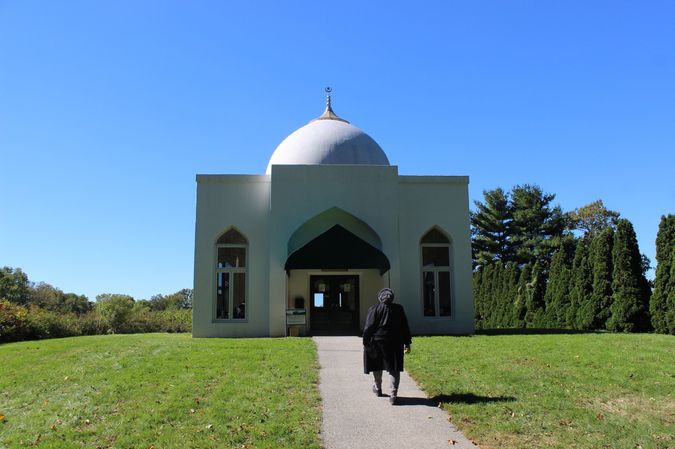 Bawa’s mausoleum, draped in patterned cloth, sits at the center of the mazar. 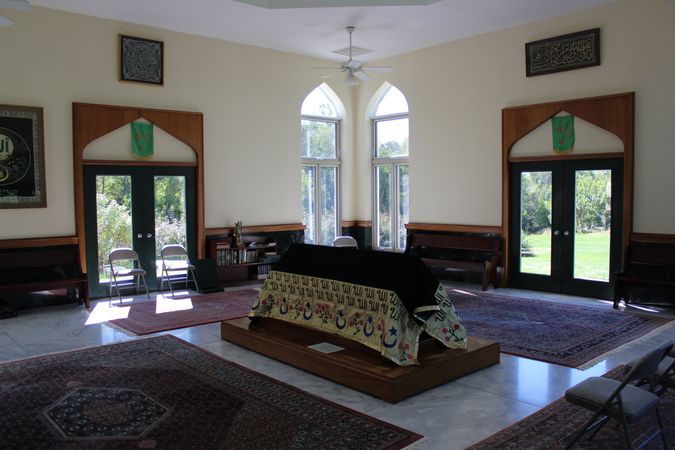 Every October, members gather for a reunion and trek to their late teacher’s burial shrine. 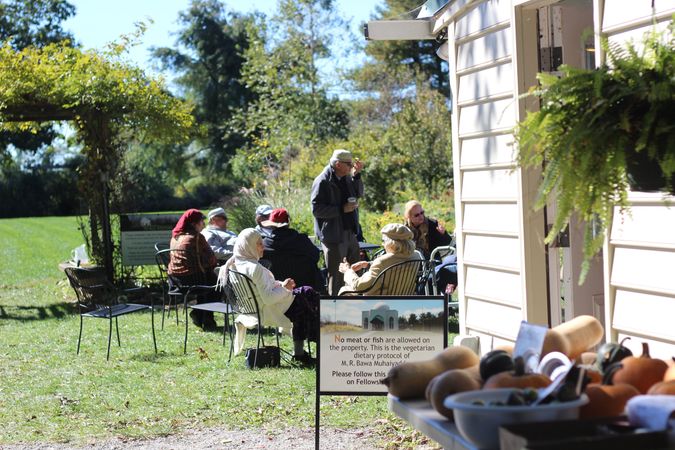 On visiting Bawa’s burial shrine, Fellowship members pray and recite a song for their late leader. 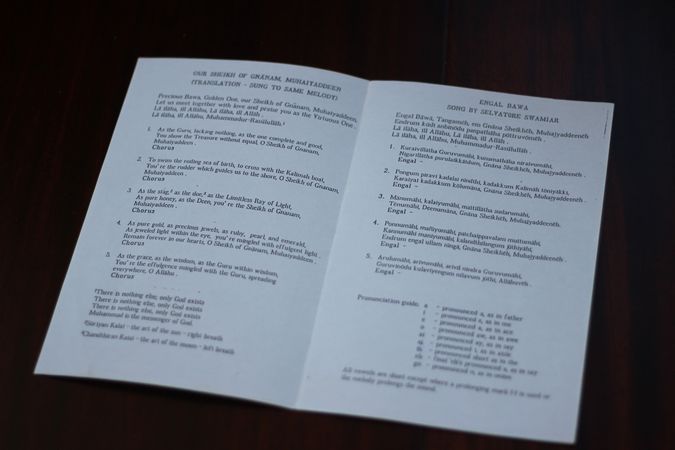 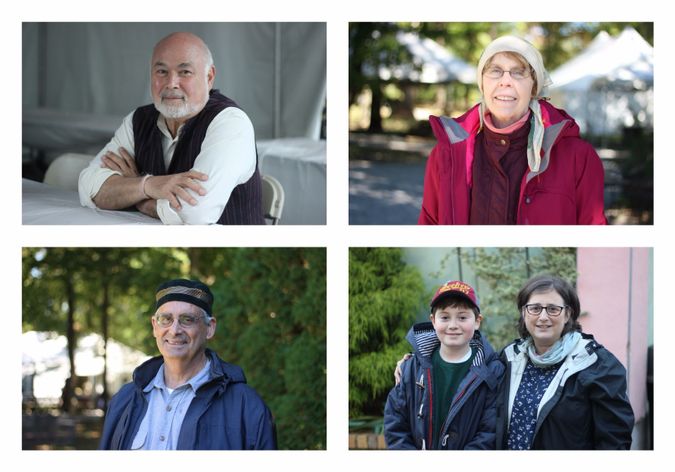 Young Fellowship members sing songs, some of them drawn from Bawa’s words, earlier this month. Children from the Fellowship sing at a public performance in Philadelphia. Image by Sam Kestenbaum 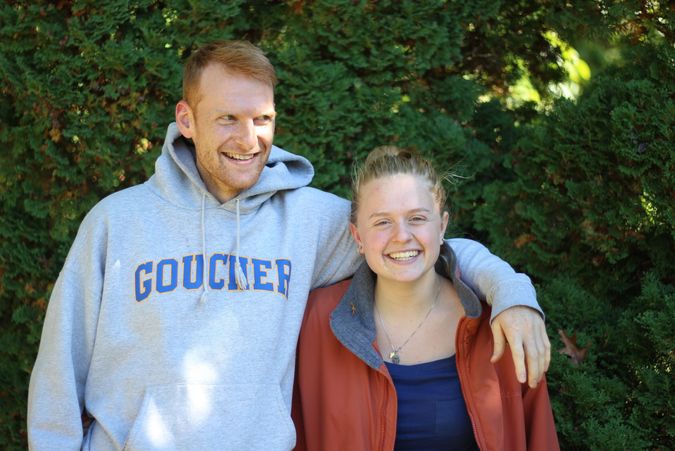 One Philadelphia rock group, whose lead singer is Jewish, even records music inspired by Bawa.

In explaining their Sufi practice, Jewish members often point to the centuries-old relationship between Jews and Sufism. Indeed, this kind of exploration is nothing new — Jews have been interested in Sufism since the days of Maimonides.

PHOTOS: Inside the Life of the Jewish Sufis