Do Facebook’s Mark Zuckerberg and Sheryl Sandberg Control the Algorithm that Controls Your News Feed? 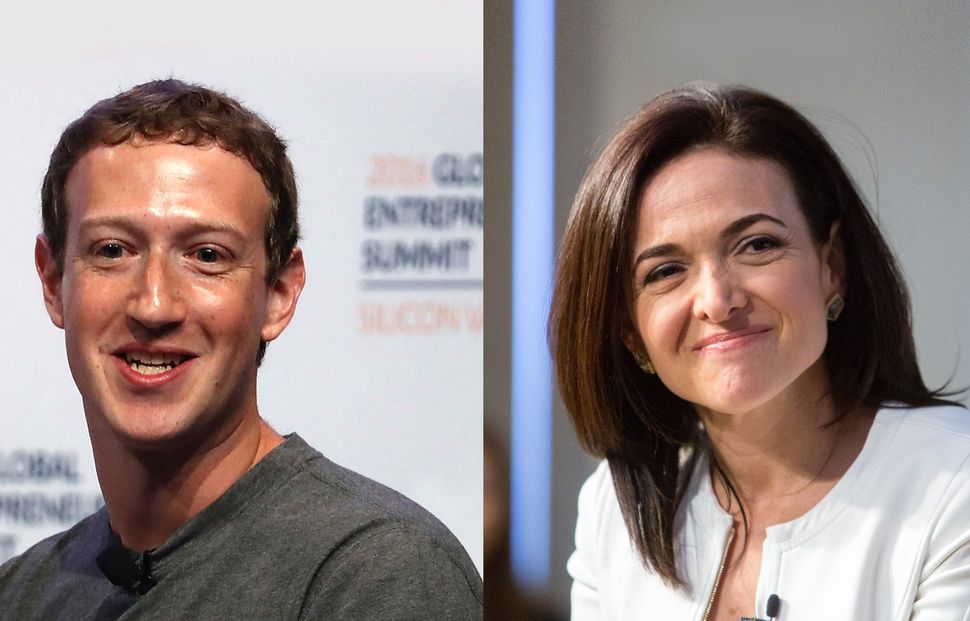 Some think the two have also created the world’s largest news media site – and not everyone is happy about that.

The average Facebook user has too many friends and follows too many pages for the site to display all the content that he or she would be interested in. The social network has a secret algorithm to make sense of what each user wants to see, with the display order of items tailored to individuals’s interests.

The company keeps the formula closely guarded, a secret method that determines the reading patterns of more than a billion people — and consequently the success of movements and companies alike.

As more people access information and news through Facebook, this has led to concerns about censorship and charges of a political agenda.

Last month, a controversy flared after the company removed from the site a widely shared photo of a naked girl taken the Vietnam War, an important about the costs of that conflict.

Originally posted by a Norwegian author, the country’s main newspaper, Aftenposten, and its prime minister, Erna Solberg, promoted the image on their own pages after Facebook removed the image as a violation of its policy against nudity.

Facebook responded to the furor by changing its policies to allow such images when they seem culturally significant or newsworthy.

But Espen Egil Hansen, echoing a concern that many have raised, said that the matter was about something entirely different than nudity.

“Facebook is trying to isolate this as a question of rules about nudity, about being careful. But this is not the question I am raising,” he told Reuters.

“The question is whether they now have such a dominant role in distributing information and news that they are becoming a threat against important democratic processes.”

Conservatives have also objected to the site’s content policies, alleging there is a bias against them in how Facebook displays news items.

Their claims were granted some legitimacy after the tech site Gizmodo reported in May that stories from liberal outlets had received preferential treatment in getting placed on Facebook’s list of trending stories, which is displayed on the top right of a page on the social media site.

Sandberg, who oversees the division that controls the algorithm and who regularly wades into controversies, has denied accusations that Facebook attempts to control what people see for its own reasons.

“One of the theories out there is that we are controlling the news,” Sandberg said at a panel discussion in New York this September. “We’re not a media company, we don’t have an editorial team deciding what’s on the front page. Our algorithms determine that based on the connections you have.”

Do Facebook’s Mark Zuckerberg and Sheryl Sandberg Control the Algorithm that Controls Your News Feed?