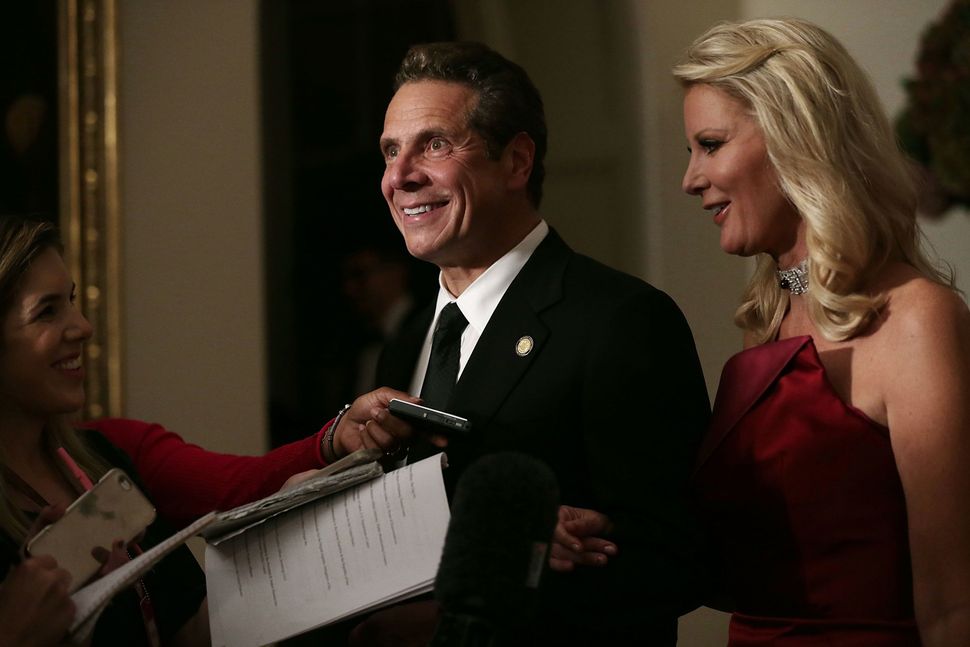 New York Gov. Andrew Cuomo’s blacklist of firms that support the BDS movement seems to have fizzled — none of the 13 targeted companies does business with New York State and therefore wouldn’t lose anything by being included on it.

But despite the fact it will have no immediate impact and the fact that no American companies are included, advocates for and against the blacklist say its long-term implications remain.

“Just because U.S. companies have not been targeted doesn’t mean that they’re not going to be targeted,” said Ruhan Nagra, Bertha Justice Institute Fellow at the Center for Constitutional Rights, which opposed Cuomo’s executive order.

Signed in June, the executive order calls on all state agencies in New York to divest public funds from firms that back the BDS movement.

The order sparked controversy when it was first announced, and was criticized by some free speech advocates.

At the time, Cuomo said it would take effect in six months, following the publication of a list of firms that support the BDS movement. That list, published December 2 includes no American companies. The New York Post reported that none of the companies have business ties to any state agencies.

If that’s the case, that means that the order will have no tangible effect on any state business. Still, Jake Adler, New York State policy director of the Orthodox Union Advocacy Center, said that he still thought the order was valuable.

“Even if these particular groups don’t have any specific business with…New York State right now, I still think it’s a bold statement by the governor,” Adler said. “This activity is being monitored and is counterproductive.”

The orders’ opponents agree that its provisions still matter, despite its having no immediate effect.

“It does little to ameliorate any concerns about the chilling of free speech that arose immediately after the issuance of Cuomo’s executive order in June,” Nagra said. She noted that the list will continue to be updated, and could grow to include other firms.