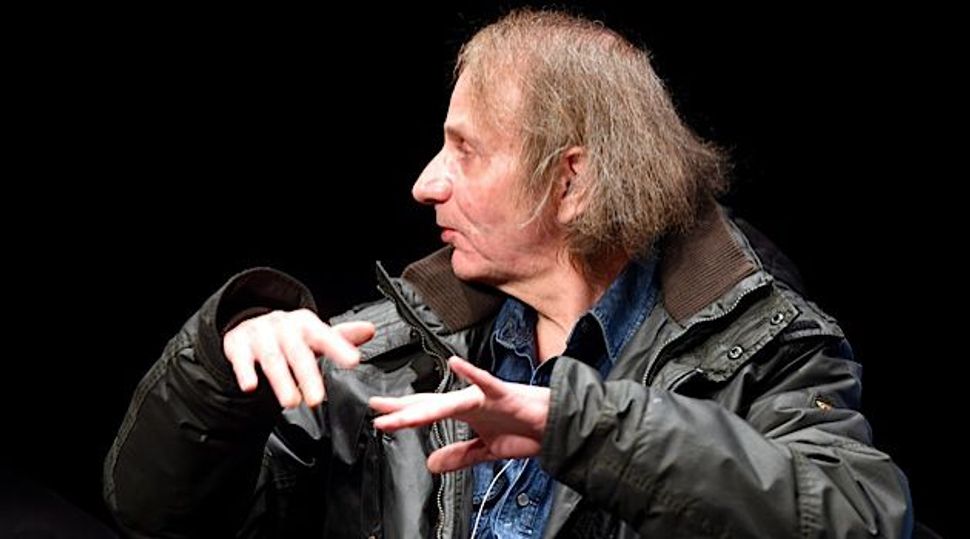 Hitting a Nerve: Houellebecq’s novel is currently the top-selling book in France. Image by Getty Images

The book that haunted me most this year, Michel Houellebecq’s “Submission,” didn’t disturb me because of its premise — the election of France’s first Muslim president. What got under my skin was how quickly and subtly change swamps the detached, aimless protagonist, and how viciously the novel points out the smugness and solipsism of the boho-intellectual milieu it inhabits. After our own electoral nightmare, the acuteness of Houellebecq’s satire became clear to me: Comfort and complacency aren’t just numbing, but also potentially fatal.