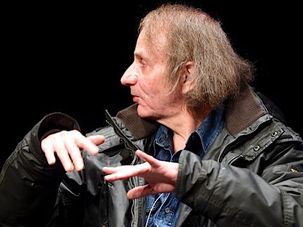 Michel Houellebecq’s ‘Submission,’ which imagined the election of France’s first Muslim president, was one of the year’s most urgent books. 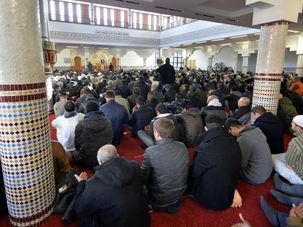 The Novel France Can't Put Down Depicts Muslim Future — Or Does It?

Michel Houellebecq’s ‘Soumission’ depicts France after Muslims take over. But Robert Zaretsky asks if the book is really a morality play on the nation’s unsavory past. 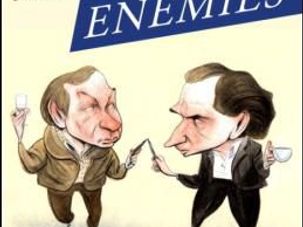