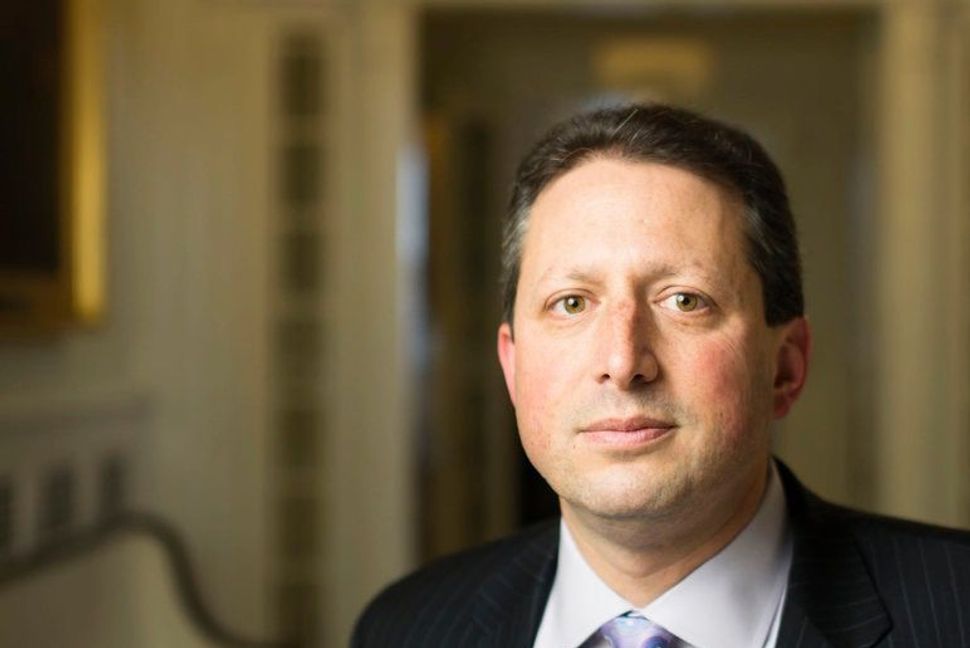 Brad Lander is a city councilman in New York. But that’s not preventing him from setting his sights nationally, as he casts about for a new staffer who will take the fight to President-elect Donald Trump.

According to the job posting, the Brooklyn Democrat is looking for a communications director to “resist the threats of the Trump regime to American democratic values and vulnerable constituencies.” Other responsibilities include more ho-hum tasks such as organizing press conferences and talking to reporters.

Lander, who is Jewish and represents a swath of northern Brooklyn including Park Slope, has been out front since the election, hosting a community meeting titled #GetOrganizedBK to rally his worried constituents. He also is one of the founder of the City Council’s Progressive Caucus.

“People are genuinely worried and recognize that if we’re going to be successful protecting people’s rights, we’re going to have to be organized and loud,” he told the New York Daily News, reflecting a common sentiment as Democrats struggle to pick up the pieces and defend the key initiatives of President Barack Obama.

States and localities have been instrumental in those efforts, with the state of California vowing to defend its climate change policies against a potentially hostile federal government and retaining former Attorney General Eric Holder to represent the state in future law suits. Meanwhile, New York City Mayor Bill de Blasio has banded together with other mayors in a coalition to defy Trump’s proposed deportation of undocumented immigrants and other initiatives perceived as undesirable.