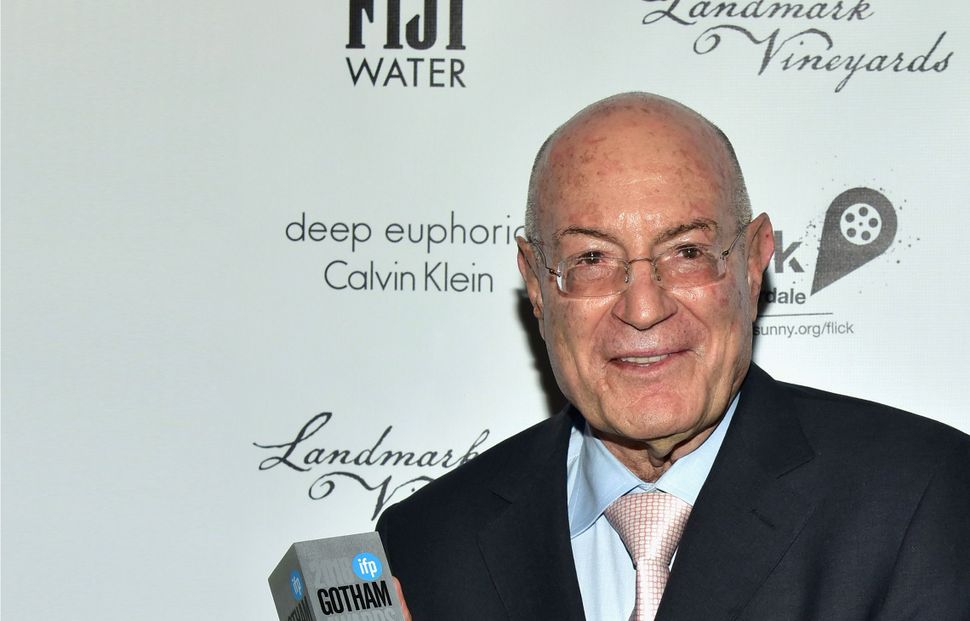 Israeli Prime Minister Benjamin Netanyahu has seen the pressure on him mount, as the police announced questioning him a second time as a suspect for possible graft charges. And as the details spill out, it appears that at the center of the scandal is Arnon Milchan, a Hollywood producer who plied the premier with high-end liquor and alcohol and cigars valued in the thousands of dollars.

Here are four quick facts about the film magnate and friend of Bibi.

Milchan is one of Hollywood’s most prolific moviemakers, producing hundreds of feature-length movies, among them “Pretty Woman,” “L.A. Confidential” and “12 Years a Slave.” He’s worked with Martin Scorsese and is close personal friends with Oliver Stone, Robert De Niro and Roman Polanski.

Milchan owns a 10 percent stake in the Israeli Channel 10. The broadcaster produces both news and entertainment programming, and is one of the biggest media platforms in Israel.

Milchan, by his own admission and that of the late Shimon Peres, has aided in Israel in making arms deals and procuring weapons. His activities have included securing materials for Israel’s nuclear program and overseeing bank accounts and front companies associated with the Jewish state’s armaments and intelligence programs.

Milchan is married to Amanda Coetzer, a former South African tennis pro, who back in the ‘90’s was ranked among the top 20 females in the sport worldwide. She was known for defeating other players ranked far higher than her, and earned a whopping $5.5 million in prize money during her career.