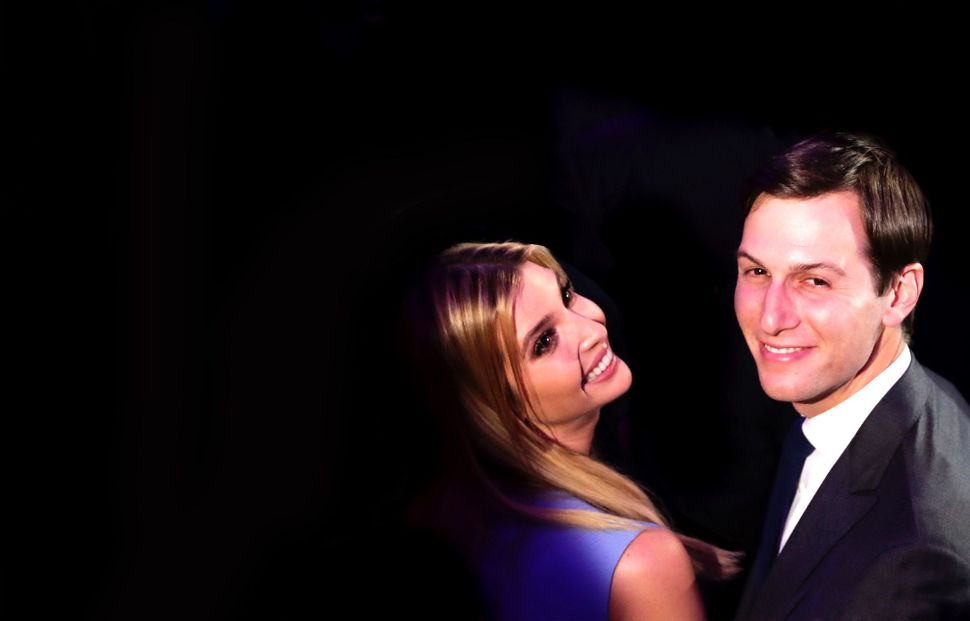 As exciting as watching the presidential inauguration with hundreds of thousands of other Trump supporters gathered in the National Mall may be, true political players are looking beyond the swearing in, the inaugural speech and the parade to the White House.

For them, its all about inaugural balls, pre- and post-inauguration dinners and private receptions. These networking events with the new administration’s movers and shakers are the main reason for taking the ride to Washington D.C. on one of the busiest weekends the nation’s capital has known.

And the ultimate political schmoozing event for Jewish Republicans seeking to rub elbows with members of the Trump circle is, of course, attending a shabbat event with the Ivanka Trump and Jared Kushner, the new first Jewish couple of American politics.

If only anyone had a clear idea of where they plan to spend their first shabbat in Washington.

The best bet is on the Chabad special inaugural shabbat event, just minutes away from Kushner and Trump’s new home. With tickets selling at $25 to $50 per person, the event held at TheSHUL-(Chabad) Lubavitch Center near Dupont Circle, could be the most affordable way to spend inaugural weekend with top Republican power players.

Alas, tickets, according to Rabbi Levi Shemtov who heads the synagogue, are all but sold out, with few seats remaining for the shabbat dinner. The event will include Friday night services and a traditional dinner, and since shabbat starts early, those interested in participating in one of three inaugural balls Friday night can make it on time. 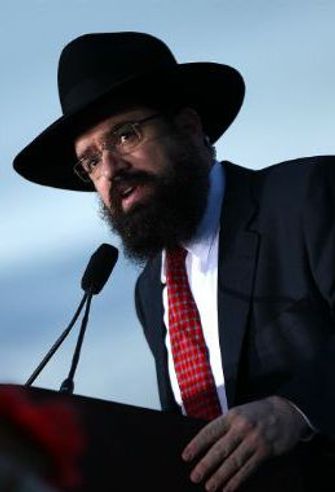 One Jewish Republican activist coming to town for the inauguration, said his choice of attending Jewish events during the weekend will have a lot to do with whether Jared and Ivanka are there, stating his wish to introduce himself to the couple close to the president’s ear.

Others may choose to head straight from the inauguration ceremony to the Marriott Marquis hotel, across the street from the convention center. The shabbat program, by invitation only for major Jewish Republican donors, will include prayer services with a torah scroll brought in especially.

Among those participating as a guest will be David Peyman, who served as the Trump campaign’s director of outreach to the Jewish community. The event, for Peyman, will also serve as an opportunity to reconnect with the small group of Jewish Republicans who had supported Trump all along the road.

Students and younger Trump supporters can attend a shabbat dinner for participants of the inauguration hosted by Young Jewish Conservatives. The event, organizers promised, will be “a celebration of democracy and Judaism” and a chance to “network with like-minded Jewish activists.”

For the high rollers among Jewish donors, inauguration weekend is already planned out. Those who contributed six and seven figure gifts to the inauguration committee will attend private receptions with the president-elect and his close advisers and will watch Trump swearing in as president from front row seats on Capitol Hill. Among those occupying these seats will be Sheldon and Miriam Adelson, whose $1 million pledge won them VIP access to inauguration festivities. Republican Jewish Coalition board member Mel Sembler, who has been soliciting donations for the $100 million inauguration, said many Republican donors are finally coming around to support Trump and view donations for his inauguration as a way of expressing their change of mind. “A lot of the people who were not on board early on are now getting on,” Sembler told the New York Times.

And just before taking the oath of office, Trump will find a warm welcoming letter put together by the Republican Jewish Coalition. The letters, now collecting signatures from RJC members and supporters, praises Trump for standing up to the Obama administration on the United Nations Security Council resolution regarding Israeli settlements and for his commitment to relocate the U.S. embassy in Israel to Jerusalem. “As you move forward in your presidency, we are here to help strengthen and enhance the U.S.-Israel relationship in any way possible,” the letter read. “Congratulations on your upcoming inauguration!”