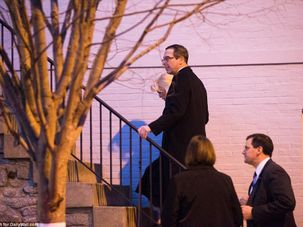 (JTA) — Jared Kushner and Ivanka Trump hosted several members of President Donald Trump’s Cabinet for a Shabbat dinner. The London-based Daily Mail published photos of food and caterers, flowers and a makeup artists arriving at the Kushner’s new home in the Kalorama neighborhood of Washington DC. 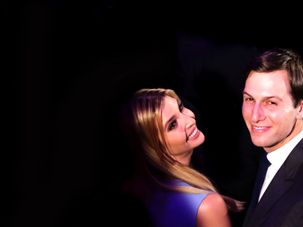 As exciting as watching the presidential inauguration with hundreds of thousands of other Trump supporters gathered in the National Mall may be, true political players are looking beyond the swearing in, the inaugural speech and the parade to the White House. 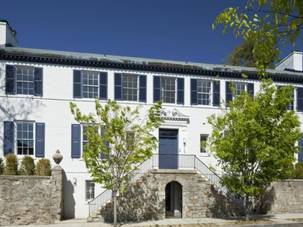 The search is over. Ivanka Trump and Jared Kushner have found a house in Washington and, more important, they seem to have found a synagogue as well.

Television host, sex columnist and Orthodox rabbi Shmuley Boteach is no stranger to controversy, but this week he added his voice to a growing chorus of Orthodox Jews who believe that their religious community has to take a look in the mirror in the wake of the New Jersey money-laundering scandal. In an article in the Jerusalem Post, he writes: