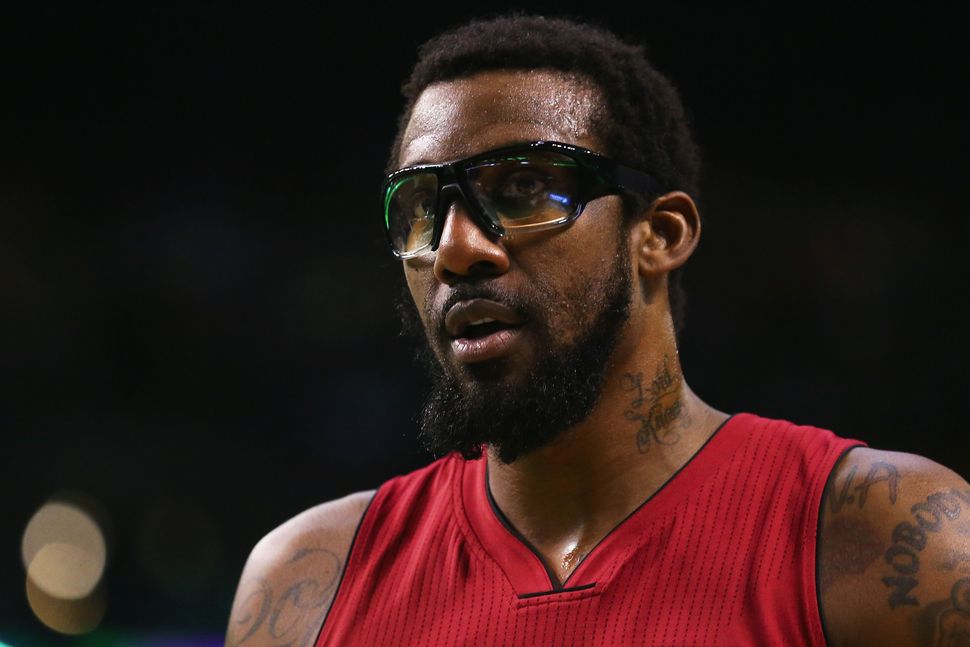 “I am truly honored to be receiving this amazing award,” said Stoudemire, who signed a two-year contract with Israel’s Hapoel Jerusalem club last year. In a video to his Instagram followers, Stoudemire stood against the night skyline of Jerusalem and described the award as “honoring my courage to be an Israelite and also to be able to work and talk about equality to all nations.”

Every Black History Month, the Jewish National Fund, the Jewish Community Relations Council of New York and the State of Israel give out this award to individuals who “promote diversity and tolerance,” a press release read. 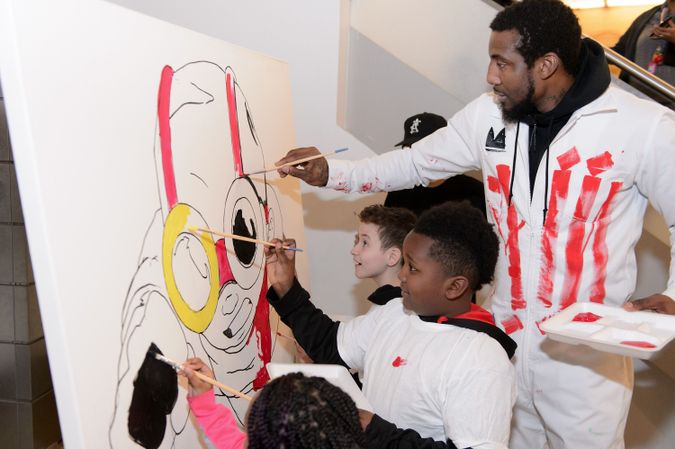 Amar’e Stoudemire paints with children in Chicago last year as part of his “In The Paint” series, which combines sports and art activities.

Stoudemire runs the Amar’e and Alexis Stoudemire Foundation with his wife, Alexis which supports at-risk youth around the world, according to the foundations’s website.

In Israel, Stoudemire is continuing his philanthropic work. He hosted a basketball “peace camp” this summer, which drew participants from a range of distinct Israeli communities, including Palestinians, Hebrew Israelites and Ethiopian Jews. Stoudemire also hosted another children’s camp at the Israel Museum, part of an annual series called “In The Paint,” which joins together basketball and art activities.

“Stoudemire has again set an example that sportsmanship supersedes nationality, ethnicity, or religious affiliation,” said Russell F. Robinson, CEO of Jewish National Fund-USA. Robinson said that all of these qualities are “welcome in Israel,” a country he called “a beacon of democracy in an otherwise turbulent part of the world.”

When Stoudemire signed his deal with Hapoel in early August — moving to Jerusalem with his entire family — his spiritual and professional paths converged.

Stoudemire has been on a years long journey into religion and heritage, a path that has fascinated, and at times bewildered, American Jews and Israelis. He is not Jewish, as some continue to report, but a Hebrew Israelite — meaning he views the Torah as an ancestral record of African Americans, and sees the land of Israel as part of his heritage. 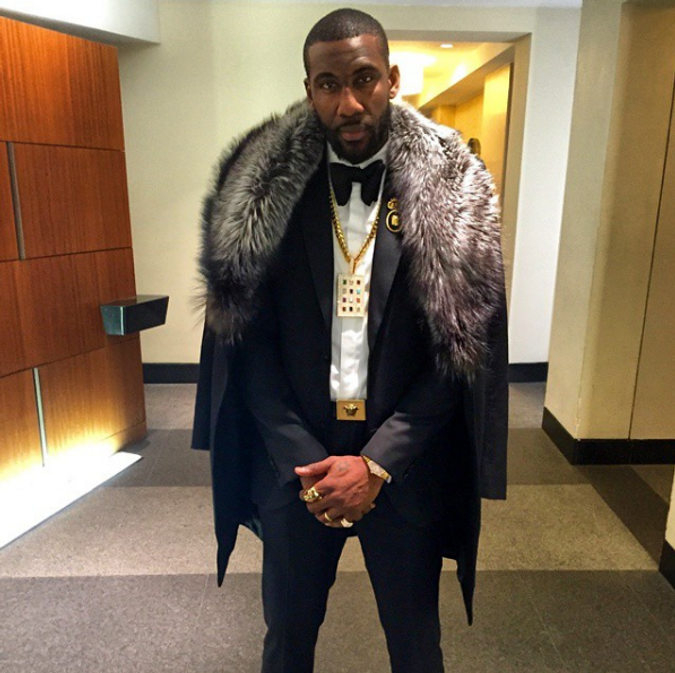 Stoudemire poses in an Instagram photo, wearing a fur and a piece of jewelry modeled on the priestly breastplate of ancient Israelites.

Stoudemire maintains close ties with the Hebrew Israelites of Dimona, and even executive produced a documentary film about that community. Stoudemire regularly peppers his social media with biblical quotes.

“If your ancestors were brought to America, or any other part of the world by slave ship, you are from the ancient tribe of the Hebrew Israelites,” Stoudemire said in a February 2016 YouTube video alongside a Hebrew Israelite pastor in Chicago. “This is black history, this is true black history.”

Despite the praise from Israeli officials, since the move to Jerusalem Stoudemire has faced some adversity.

The Stoudemires’ 12-year-old son, Deuce, was barred from playing games with Hapoel Jerusalem’s youth team because he is not an Israeli citizen. Deuce was invited to play baseball instead.

Stoudemire has also clashed with Israeli basketball referees on a number of occasions, even taking to social media to rail against the officials. “I have witnessed the worst officiating in the world of basketball,” Stoudemire wrote on Instagram. “Way to discourage other top players from coming to play in Israel.”