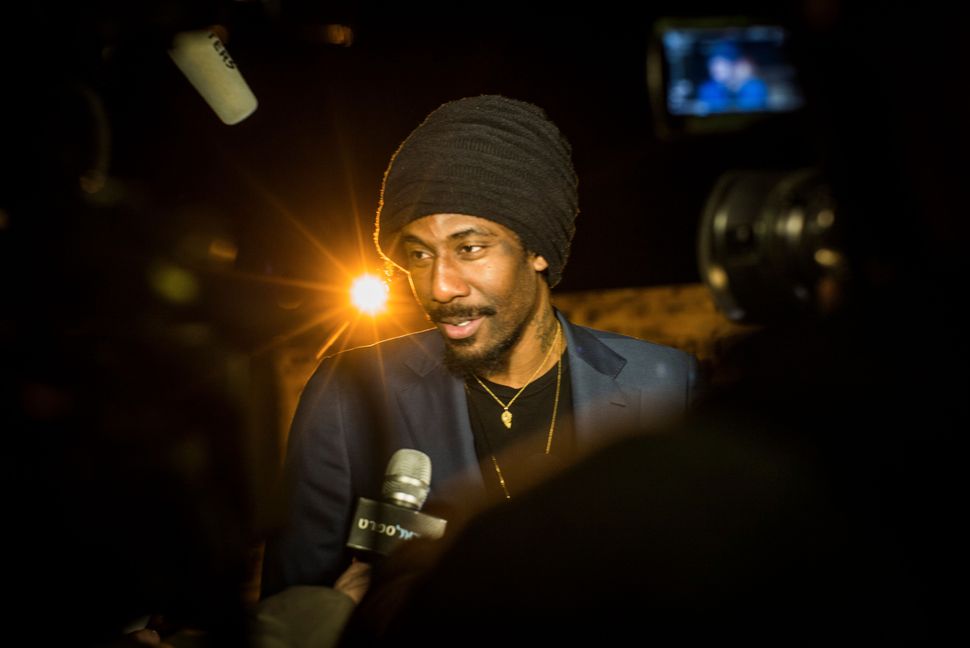 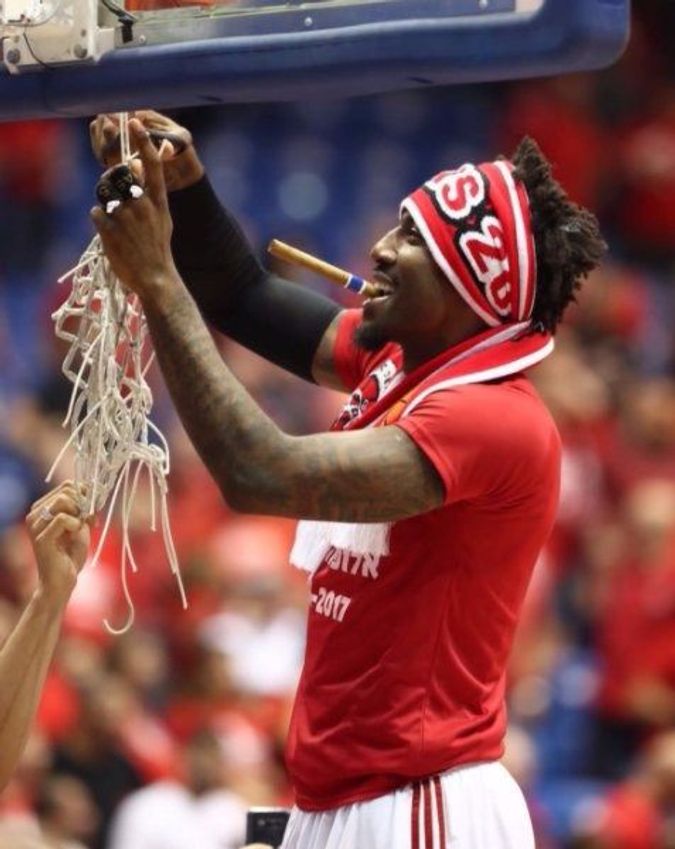 Amar’e Stoudemire is back in America for the summer after leading his Israeli basketball club to victory in last week’s national championship. Now he’s considering three options: to retire, return to the NBA — or return next year to the Holy Land to play another season.

“To play and win a championship my first year there, I could just call it quits and leave as a champion,” Stoudemire told the New York Post on Monday. “Another option is maybe to play with a team that needs quality veteran leadership here in the NBA. That could be an option. Or I could go back and defend the title for a back-to-back… Those are my three options.”

The 34-year-old Stoudemire, who spent 14 seasons with the NBA, led Hapoel Jerusalem to the 2017 Israeli championship on Thursday with an 83-76 victory over Maccabi Haifa.

Amar’e Stoudemire is the KING of Jerusalem, folks. Thousands here at his title celebration. pic.twitter.com/vNSEsnwR7b

Stoudemire joined the Israeli team a year ago, signing a two-year-deal after retiring from the NBA. Despite the win, he has had sometimes-bumpy year.

Stoudemire called his experience with the team “a roller-coaster ride” and didn’t always get along with his head coach or Israeli officials. Stoudemire also faced public backlash after he made what many saw as a homophobic comment on Israeli TV. He later apologized. Stoudemire’s son was also barred from playing in an basketball youth team because he was not an Israeli citizen.

Stoudemire’s move to Israel this year was about the sport — but it was also very spiritual.

Stoudemire identifies as a Hebrew Israelite, meaning he sees the Holy Land has part of his ancestral heritage as a genealogical descendant of the biblical Israelites. Stoudemire was baptized in a Messianic Hebrew Israelite church in Chicago called Israel of God and has also visited the Hebrew Israelite community in Dimona a number of times.

While living in Israel full time, he has ramped up his Hebrew and scriptural learning.

“I follow all the laws of Moses, Passover with unleavened bread, Yom Kippur, the culture and law of the land,’’ Stoudemire told the Post. He said living among Israelis was “perfect.” “I was able to adapt easily because we all followed the same laws of the Torah.”