Once Resistant, Rabbis Embrace Intermarriage As The Path To Jewish ‘Survival’ 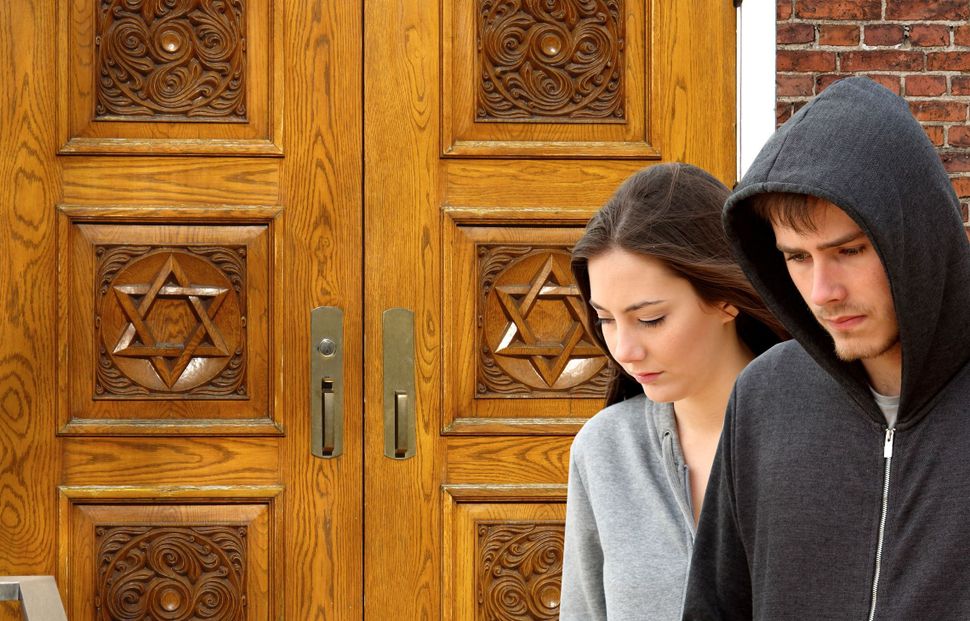 Marci Shegogue was raised in a Conservative synagogue in the suburbs of Washington, D.C., but she fell in love with a Catholic man, Rich. They dated for seven years, speaking often about their different faiths, but when they decided to finally marry they had a very hard time finding any cleric who would bless their union.

Shegogue, who is now a 51-year-old music teacher, called five different rabbis — who all said they were unable to perform the wedding. “Your husband is Catholic,” one rabbi told her over the phone. “We don’t do that.”

Shegogue cried after hanging up.

After more rejections, the couple decided to do the wedding their own way. They held it not in any synagogue, but in their parent’s backyard, attended by more than 100 friends and family members. They wrote their vows and incorporated elements of Jewish and Christian liturgy. “It was a beautiful wedding in the end,” Shegogue said. “But it was a real challenge.”

Stories like this, of rabbis rejecting Jews for choosing non-Jewish partners, date back decades. But now, the consensus among clergy in certain Jewish communities against intermarriage is starting to break down.

Leaders and groups that have long refused to compromise on the issue have decided that they must, lest they lose their relevance by denying the reality of intermarriage in America. Jews are increasingly coupling with non-Jews, particularly among the non-Orthodox. Pew Research Center data puts the overall intermarriage rate for American Jews at 58%, up from 43% in 1990 and 17% in 1970. Among non-Orthodox, the rate is even higher — 71%. Where will these Jews worship? Which denomination will have them?

“They are seeing that it doesn’t pay to castigate intermarrieds as traitors,” said Arthur Blecher, author of the 2007 book “The New American Judaism.” “Accepting intermarriage is an accommodation for survival.” 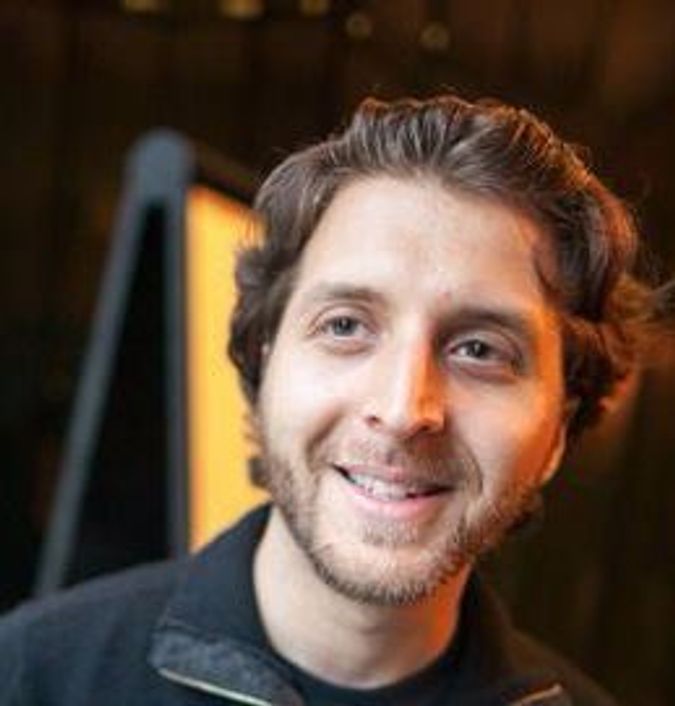 These new stances are just the latest chapter in the long-running struggle between those who cast themselves as a vanguard calling for inclusion of non-Jews —- and those who worry about a weakening of the Jewish people.

Avram Mlotek, a rabbi ordained at the liberal Orthodox Yeshivat Chovevei Torah, wrote a dramatic call to action in the New York Jewish Week. Mlotek was vague about details, but he argued that it was time for the Orthodox to “revisit our tribalistic approach toward intermarriage.”

The charismatic Israeli-born Rabbi Amichai Lau-Lavie, who runs the innovative Lab/Shul, said when he would officiate at intermarriages — despite his ordination from the Conservative movement, which forbids rabbis from doing so. 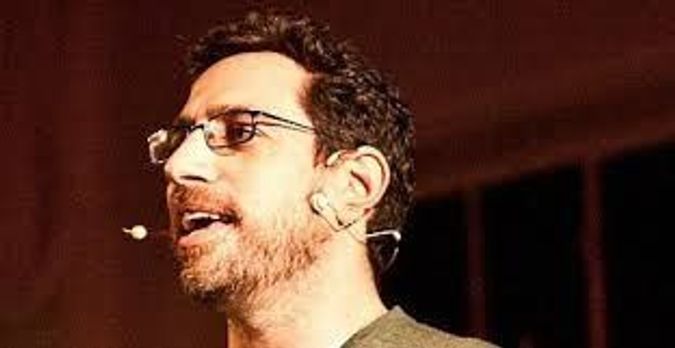 And clergy at B’nai Jeshurun, an influential synagogue on Manhattan’s Upper West side, announced that they would begin officiating at the weddings of interfaith couples who commit to “creating Jewish homes” and raising Jewish children.

B’nai Jeshurun is not affiliated with any movement, but Lau-Lavie and Mlotek have already faced pushback from their affiliated institutions.

“Jews are meant to find the spiritual growth and meaning we seek in… ‘bounded’ spaces,” Rabbi Julie Schonfeld, executive vice president of the Rabbinical Assembly, the international association of Conservative rabbis, wrote in defense of her movement’s position. Rabbis do not officiate intermarriage, she wrote, to emphasize that Jewish weddings and the rituals involved are meant for Jews exclusively — not as a message that clergy doesn’t “love or care about” intermarried couples.

Both sides of the argument are well rehearsed.

On one hand, some are hopeful that when a rabbi welcomes interfaith couples there is a better chance the couple will remain in the Jewish fold. On the other hand, there is the anxiety that interfaith marriage is a “slippery slope” to full-on assimilation and loss of Jewish identity.

And both camps have data.

For example, Pew Research Center numbers from 2013 show that the offspring of intermarriages -– Jewish adults who have only one Jewish parent –- are much more likely than the offspring of two Jewish parents to describe themselves as atheist, agnostic or having no religion in particular. “In that sense,” Pew researchers wrote, “intermarriage may be seen as weakening the religious identity of Jews in America.”

But that same Pew research also shows that a rising percentage of the children of intermarriages identify as Jewish in adulthood. Among Americans age 65 and older who say they had one Jewish parent, a quarter of them are Jewish today. By contrast, among adults under 30 with one Jewish parent, more than half are Jewish today. So intermarriage, paradoxically, “may be transmitting Jewish identity to a growing number of Americans.” 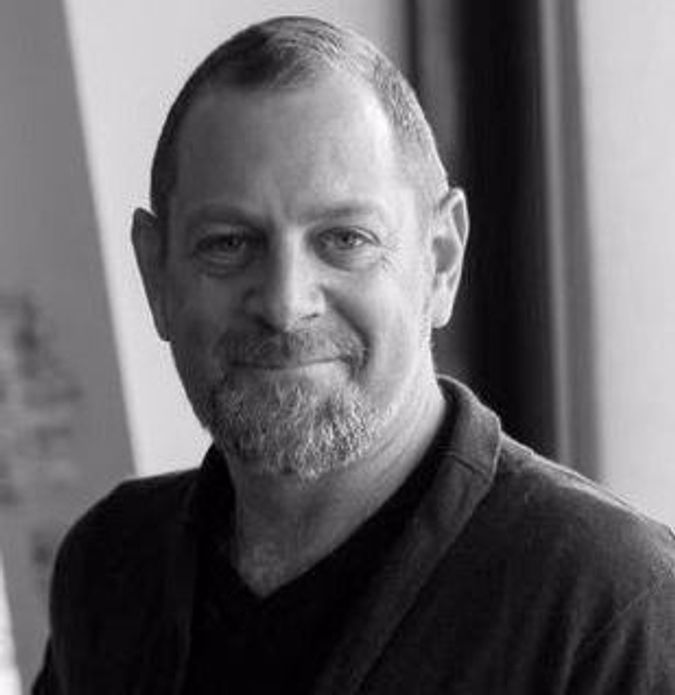 For congregational leaders who support some form of intermarriage, the issue has, in their eyes, been settled. For example, the Reform movement does not bar rabbis from officiating at interfaith weddings.

“We are already interfaith, already integrated,” said Rabbi David Ingber, head of Manhattan’s Romemu, which is widely seen as the flagship synagogue of the Renewal movement. Ingber has been performing intermarriage ceremonies for five years at his synagogue, which even includes a Christian minister on the organization’s board.

Today, it’s among the Conservative or more liberal-leaning modern or “open” Orthodox, where this issue is being duked out.

In describing their rationale for rethinking their approach to intermarriage, community leaders describe intermarriage as something that is already happening -— and say that they’re simply catching up to it. If rabbis at B’nai Jeshurun or Romemu, for example, don’t perform the intermarriages, couples will simply go find a rabbi who will.

“The fear is that Jewish loyalty will be diluted,” Blecher said. “This is very threatening to Jewish leadership.”

Once Resistant, Rabbis Embrace Intermarriage As The Path To Jewish ‘Survival’