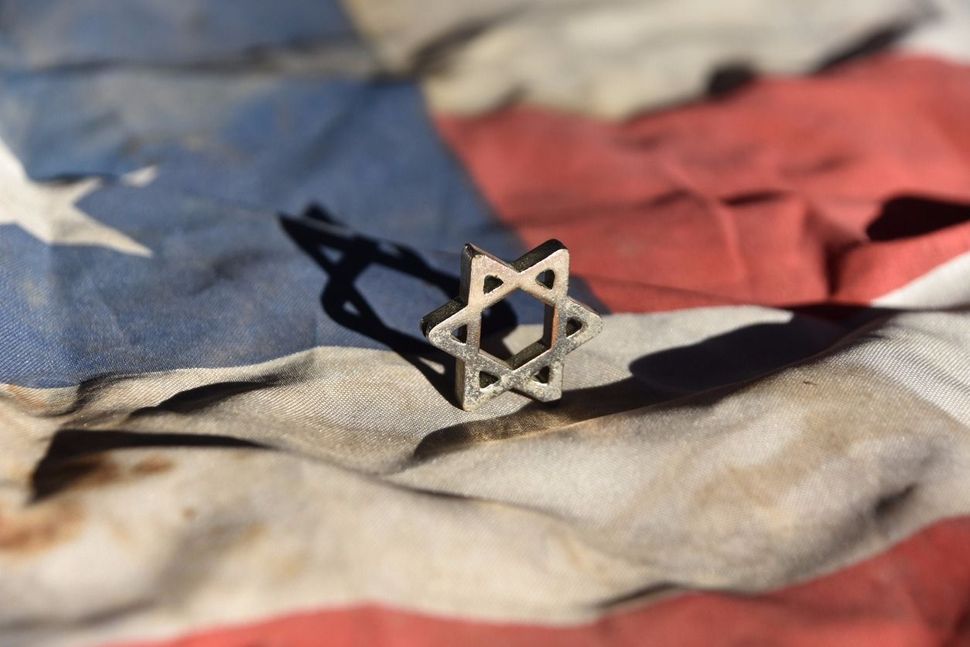 The Public Religion Research Institute (PPRI) released a report last week on “America’s Changing Religious Identity.” Many of the findings were of particular interest to the Jewish community. Below are the 10 most fascinating things we learned about the changing nature of the American Jewish landscape:

1: Jews Are No Longer The Most Educated Religious Group

We may be the people of the book, but we’re not necessarily the most book-smart. As the Forward reported earlier this year, American Jews have the second-lowest level of biblical knowledge of any religious group. The new study shows that while an impressive 34% of Jews have postgraduate degrees, that number is trounced by 38% for Hindus and 43% for Unitarian-Universalists. Similarly, 61% of Jews have either a four-year or postgraduate degree, compared with 69% of Hindus and 65% of Unitarian-Universalists.

2: There Are Twice The Number Of Jews As Muslims — And As Many Mormons as Jews

Though Muslims comprise a quarter of the global population, they make up only about 1% of the U.S. population, while Jews and Mormons each claim a 2% share.

3: Jews Are Pretty Old (Okay, Maybe That’s Not So Surprising) 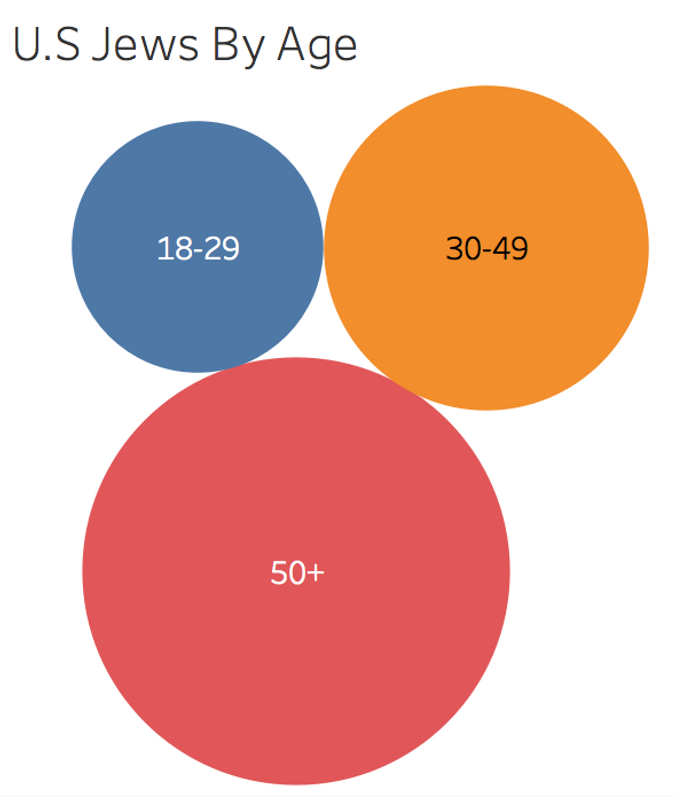 Over half of Jewish Americans are 50 years old and older, and more than half of that group is over 65. The only older groups are Unitarian-Universalists, white mainline and evangelical Protestants and white Catholics.

4: When It Comes To Affiliation, There’s A Huge Age Divide 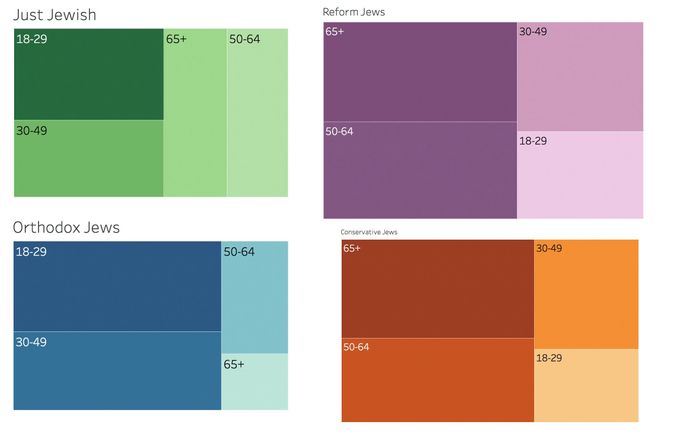 Younger Jews are more likely to be “all or nothing” than their older Jewish brethren — Jews aged 18-29 form the largest percentage of both Orthodox Jews and those who identify as “Just Jewish.” In contrast, the 50-plus crowd comprises the majority of Conservative and Reform denominations.

5: A Third Of Jews Identify As Culturally But Not Religiously Jewish

30% of Jewish Americans earn a household income of more than $100,000 per year (around the top quartile of American earners), and 69% own their own home, both higher rates than the national average. Only 16% of Jews earn less than $30,000 per year (approximately the bottom quartile of American earners), compared to 38% of Muslims and 28% of white evangelicals.

7: But A Quarter Of Jews Are On Government Health Insurance

25% of Jews have government-sponsored health insurance. This may be explained by the fact that around 27% of Jews are over 65 and thus eligible for Medicare.

8: Jews Are More Likely To Be Democrats — Unless They’re Orthodox 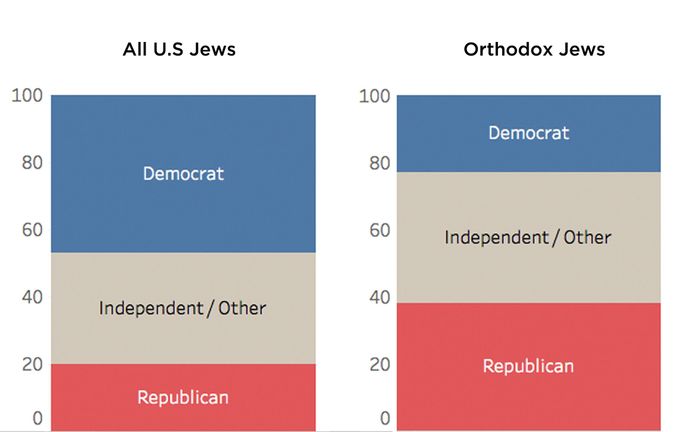 9: Most Jews Are Married But Have No Kids At Home — Unless They’re Orthodox

10: Jews Are No More Or Less Likely To Be LBGT Than Other Religious Groups