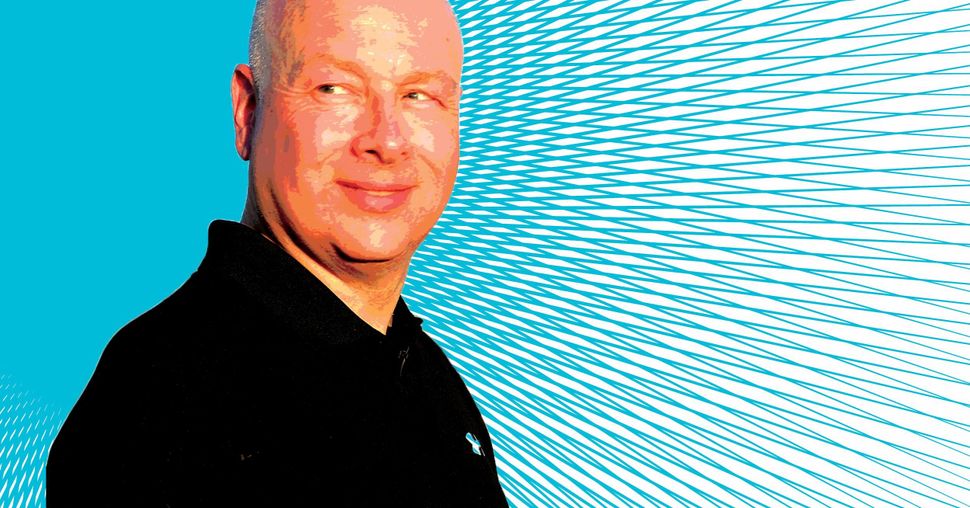 The arrival of Jason Greenblatt to the international stage was inauspicious, to say the least.

Moments into one of his first interviews with Jewish reporters, in April 2016, Donald Trump asked his then-campaign manager, Corey Lewandowski, to fetch two Jewish members of his staff from their offices on a different floor of the Trump Building in New York.

Greenblatt, wearing a black yarmulke, arrived a few moments later. Trump then referred a Forward reporter’s question about what to call the West Bank to Greenblatt, a real estate lawyer.

“Jason, how would you respond to that?” Trump asked. Eventually Greenblatt defused the question, saying he wouldn’t call the land “occupied territories,” and that too much time was spent “getting hung up on terminology.”

Eight months later, Trump named Greenblatt to a crucial role — his special representative for international negotiations, focusing on peace between Israel and the Palestinian Authority.

Greenblatt, 50, has proved to be a low-drama member of the fractious Trump team. He posts photos on social media of himself meeting with Israeli and Palestinian leaders and ordinary citizens alike, and has been credited with helping to broker a water-sharing agreement between the two parties.

Greenblatt says he is taking a novel approach. “Instead of working to impose a solution from the outside, we are giving the parties space to make their own decisions about their future,” he said at a conference in September.

Whether that effort will bear further fruit remains to be seen.