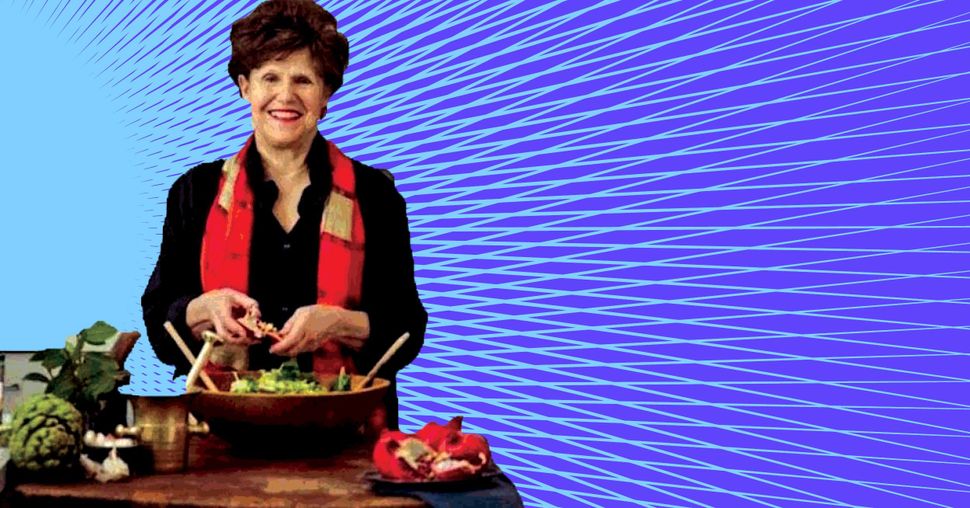 The Queen of Jewish Cooking

With the 2017 publication of “King Solomon’s Table: A Culinary Exploration of Jewish Cooking From Around the World” (Alfred P. Knopf), Joan Nathan has used her status as the queen of Jewish cooking to reveal an unexpectedly wide and varied world of Jewish food.

Having covered the Jewish Ashkenazi culinary experience in such books as “Jewish Cooking in America” and “The Jewish Holiday Kitchen,” Nathan, 74, now guides her readers all across the globe. Like her other 10 highly acclaimed cookbooks, this one is meticulously researched. The armchair culinary adventurer revels in Nathan’s intrepid curiosity, captivating storytelling and beautifully honed instinct for delivering the most delicious versions of both classic and creative dishes.

Also in 2017, Nathan’s 1994 book “Jewish Cooking in America” — which won both the James Beard Award for best American cookbook and the International Association of Culinary Professionals /Julia Child Cookbook of the Year Award — was named a culinary classic by the IACP.

Nathan has traveled far and wide in 2017, to promote the book — named, she told the Forward earlier this year, because King Solomon apparently “set out to find things from all over the known world.”

“For me, [his is] an example not only of a diasporic nation, but also of diasporic food,” she said.