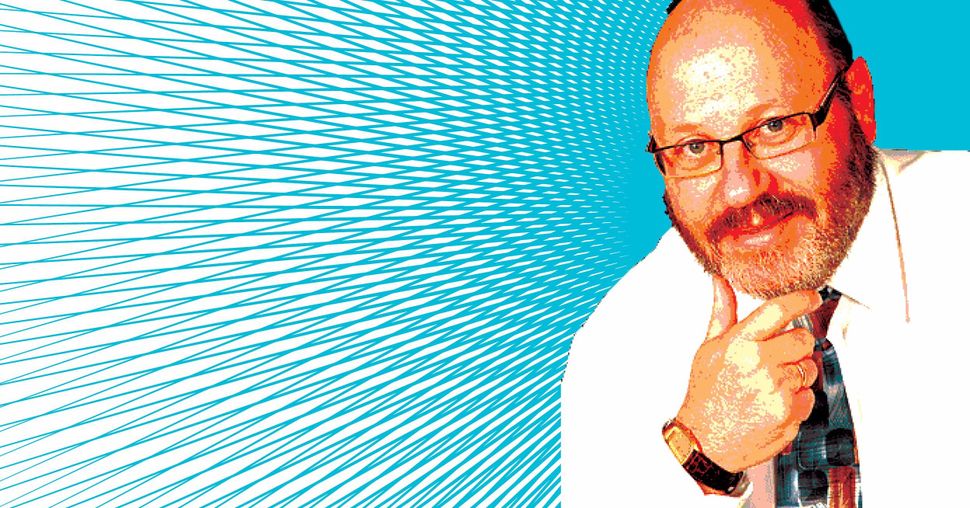 A Leading Rabbi On Israel’s ‘Blacklist’

When he was a child, Rabbi Morris Allen heard his father’s three articles of faith of being a Jew, as he wrote in the Forward earlier this year: “Keep kosher, love Israel and vote Democratic.” Over the three decades of his career as a rabbi for Beth Jacob Congregation in Mendota Heights, Minnesota, Allen has fought to marry his progressive vision of Conservative Judaism with those dictates.

Allen has long been a vocal proponent of ethical eating in Judaism. He started the hechsher tzedek concept, beginning a movement supporting justice for animals, workers and the environment in kosher meat processing.

He is also is a vocal supporter of Israel — even when Israel is not a supporter of him. This past summer he was included on the Chief Rabbinate’s blacklist of 160 American rabbis. In his op-ed for the Forward, Allen called the blacklist an example of sinat chinam, or baseless hatred — the reason, according to ancient rabbis, that the Temple was destroyed.

Allen, 62, has loudly criticized both the boycott, divestment and sanctions movement and the expansion of settlements — a centrist position that he encourages Minnesota’s Democratic politicians to share. Now, in the year before his planned retirement, he is taking on the blacklisters. “We should not allow any of our communal dollars to benefit any Israeli governmental officials — from members of Knesset to emissaries of the state — who support the continued existence of the office of the Chief Rabbinate,” he wrote. His congregation, and 160 other rabbis, will have his back.