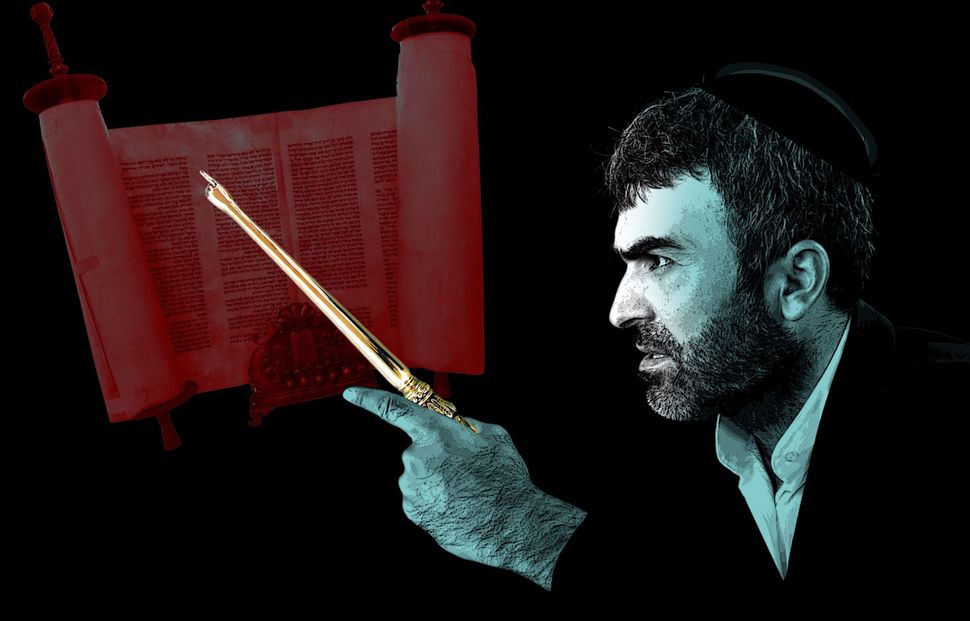 This advocacy group believes same-sex couples should not be allowed to adopt. It says Vice President Mike Pence is a role model because he won’t dine alone with a woman other than his wife. It applauds legislation outlawing abortion after 20 weeks gestation, on the grounds that the “unborn child” can feel “fetal pain.” It’s an evangelical Christian organization, right?

A newcomer to Jewish politics, the Coalition for Jewish Values, seized the moment of President Trump’s election almost exactly a year ago to start articulating some of the most conservative positions ever espoused by a Jewish group. At the core of its mission is a set of political and social values that are strikingly similar to those of many Christian evangelicals.

“We felt this voice was missing,” said Rabbi Pesach Lerner, the recently elected president of the group. “Why is it that those who speak in the public sphere on behalf of Judaism often seem to have a minimal education in traditional Jewish literature?” The CJV is focused mainly on press releases and op-eds, and the occasional filing of a court amicus brief, but it is not engaged in Capitol Hill political lobbying. 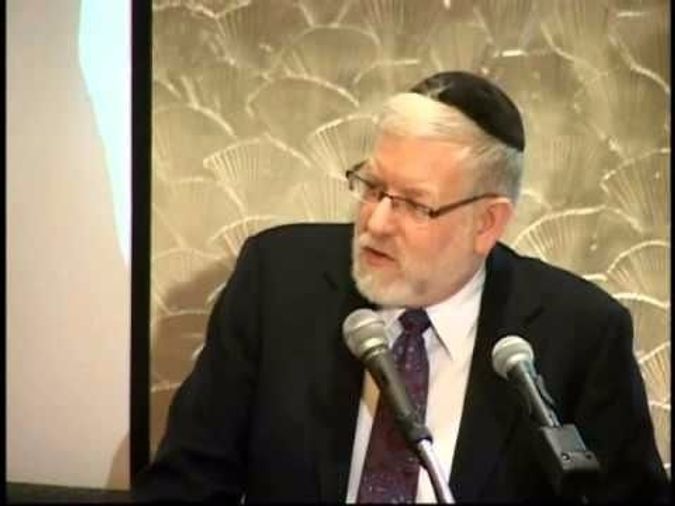 The CJV responded to the Forward’s questions via e-mail after its board reached a “consensus” on them.

The group was launched a month after Trump took office, by a handful of Orthodox rabbis seeking to speak out on current issues from a standpoint they describe as Torah-based, “authentic” Jewish values. The founders, most of them from the New York-New Jersey area, come from the ranks of the Orthodox Union, a synagogue and lobbying organization; Young Israel, a synagogue movement, and the ultra-Orthodox Agudath Israel, which focuses on advocacy.

“They feel more powerful now because they voted for the winner,” said Samuel Heilman, chair of Jewish studies at the Graduate Center of the City University of New York, noting that now these right-wing Orthodox think they can “speak for everyone.”

Many of the CJV rabbis already enjoy high profiles as activists and thinkers. Lerner led the call to release Jonathan Pollard, who was convicted of espionage in 1985. Rabbi Steven Pruzansky, a former lawyer who serves as a pulpit rabbi in Teaneck, New Jersey, has called Arabs “savages” and characterized the government of former Israeli prime minister Yitzhak Rabin as the “Rabin Judenrat.” The CJV now lists 200 rabbis as members of its rabbinical circle.

The CJV’s statements are a mix of typical conservative positions, expressions of support for the Trump administration and rebukes of liberal Jewish groups. The Reform movement’s Zionist arm is deemed “uniquely repugnant” in the latest CJV release, which criticizes a leader of the group for suggesting that the Orthodox treat Reform and Conservative Jews in Israel as “second-class” citizens. The CJV scolded rabbis who refused to arrange a High Holiday phone call with Trump, and has called the Forward “an embarrassment to Jewish journalism.” The group also took a strong stance against the Anti-Defamation League after it put out a list of “alt-light” activists. “The ADL has become a dangerous organization of the ‘Alt Left’ itself,” The CJV said.

Religious groups like the CJV have long played a key role in American Jewish advocacy by drawing on their synagogue networks for support and translating theology into specific policies. The Religious Action Center for Reform Judaism, founded in 1961, is the most noticeable group on the national political scene. It focuses on liberal issues, from immigration to LGBTQ rights. The O.U. has served as a strong voice on pro-Israel legislation and policy. Agudath Israel, active in America since the 1930s, has also been promoting the cause of school choice, an issue of importance to Orthodox Americans.

The political leanings of American Jews, however, are clear. Seventy-one percent voted for Hillary Clinton in 2016, while only 24% chose Trump. The 2013 Pew Research Center study of American Jews found that nearly half of them identify as liberal while only a fifth see themselves as conservative. This conservative fifth is home to many Orthodox Jews, who have emerged as one of the most reliable Republican support groups and who are largely affiliated with the O.U. and Agudath Israel. Newcomer the CJV is likely to cater to the beliefs and worldview of the more extreme conservative faction among these conservative Jews.

To be sure, not all Orthodox Jews are willing to grant the CJV its desire to represent them.

“They’re a fringe group that only represents a tiny slice of the Orthodox community,” said Bat Sheva Marcus, an Orthodox feminist who opposes the CJV’s positions on abortions, contraception and gay and lesbian rights. Marcus stressed that she does not see the group as a threat to a more liberal Orthodox school of thought that has taken root in recent years. “There’s no there there,” she said. “They don’t speak for the community.”

The CJV says it speaks for Judaism.

“It’s not that we’re being driven by politics; it’s that our religion puts us into a particular political camp,” Yaakov Menken, the CJV’s managing director, said in June in an interview with the Orthodox publication Jewish Press . And this particular camp sits at the corner of Trump-Republican politics and Christian conservative values. Menken was a guest speaker at this year’s Faith & Freedom Coalition conference, America’s prime Christian conservative gathering.

In support for Trump’s rollback of transgender equality rules, the CJV quotes Genesis 1:27, which describes the creation of male and female: “And God created man in His own image, in the image of God created He him; male and female created He them.” According to the CJV, this means God created male and female separately. Liberal rabbis do not believe this is the only interpretation of this text. “The biblical text itself is not clear about whether they were created as two different people or as one creature,” T’ruah Executive Director Rabbi Jill Jacobs said, pointing to the ambiguity in the Hebrew text, which could be understood as male and female being part of one creature.

“It’s a very Christian thing to do,” Jacobs added, “to just look at the Torah literally.”

And while the CJV does not view its interpretation of Judaism as being Christian, the organization prides itself on sharing social values with conservative Christians.

Menken recalled a conversation with a Christian pro-Israel leader who told him: “I can’t tell you how often people ask me “‘why are you devoting so much time to supporting the Jews and Israel when Jews oppose us on our core issues?’” Transgender rights is a good example of this, Menken said, calling the issue a chillul Hashem, or a desecration of God’s name.

This past summer the group filed an amicus brief in support of Christian groups fighting to keep a large cross placed on public grounds in Pensacola, Florida. The CJV claimed that ruling against the right to place a cross would also “encourage the erasure of minority religions from public life.”

“It should not only be Christians who are saying that biblical values are critical to the success of a modern civilized society,” Menken said. “It is a chillul Hashem that there isn’t a Jewish voice doing that.”