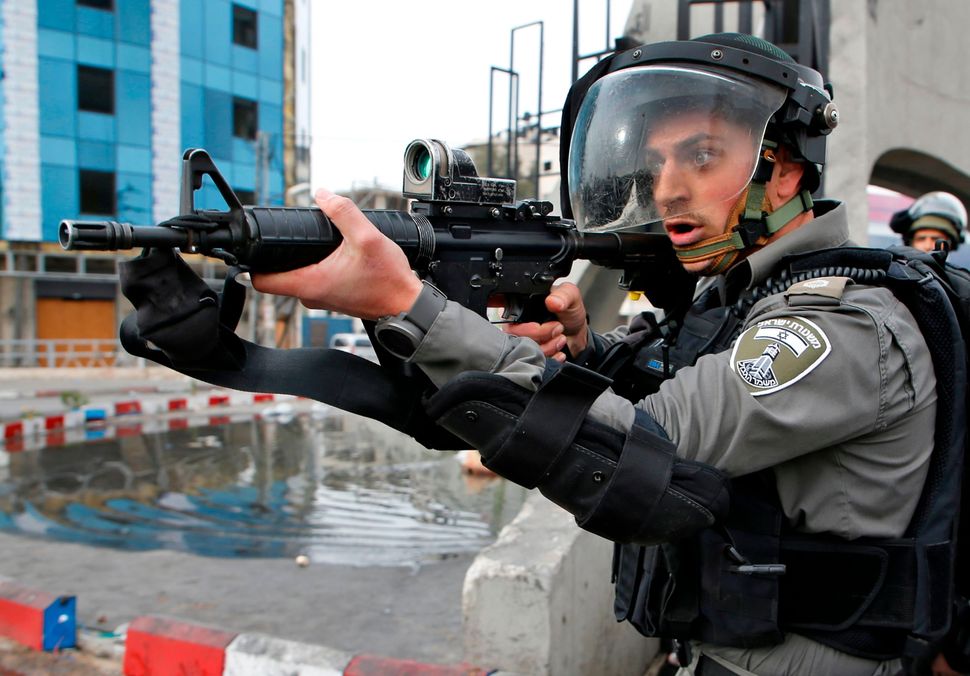 A new entry ban for the leaders of 20 international not-for-profit organizations puts Israel in the company of a group of mostly authoritarian nations that are cracking down on foreign nongovernmental organizations.

Since 2006, restrictions on foreign NGOs have become increasingly prevalent worldwide, spreading from Russia to other authoritarian regimes, like China and Egypt, and a few democratic states, including India.

“The excuse that governments will use is that these actors are engaging in subversion,” said Maria Stephan, a senior adviser at the United States Institute of Peace. “They’re causing domestic unrest and challenging security, safety…. That tends to be a common refrain.”

In Israel, the ban targets the American Friends Service Committee, a Quaker social service group that works in 17 countries and in cities across the United States. Leftist activist groups Jewish Voice for Peace, CODEPINK, National Students for Justice in Palestine and the U.S. Campaign for Palestinian Rights were also banned.

Israeli officials have defended the blacklist, saying that the banned organizations are seeking to undermine the country’s legitimacy. “These people are trying to exploit the law and our hospitality to act against Israel and to defame the country,” Israeli interior minister Aryeh Deri told Haaretz. “I will act against this by every means.”

But observers say that the Israeli ban, like similar laws and regulations in a growing number of authoritarian states worldwide, could suppress civil society in the country.

“Undoubtedly it will have a chilling effect,” according to Lloyd Hitoshi Mayer, a professor at the University of Notre Dame’s law school who has written a forthcoming law review article on the issue. “Do we sacrifice our efforts in Israel or do we curtail them to some extent to avoid having to leave the country completely? That’s a tough place to be.”

The international shift toward repressing foreign NGOs began in Russia more than a decade ago, after the so-called “color revolutions” in Georgia and Ukraine, according to Mayer. “Russia became very nervous… about the ability of NGOs to foment political change,” Mayer said. “That led them to look more seriously at what they can do to limit the abilities of NGOs to create political change, especially those with foreign ties.”

Russia began to require foreign groups to register with the state, a measure it compared to America’s loosely enforced Foreign Agents Registration Act. But Russia has dragged its feet in registering groups the regime dislikes, effectively rendering them illegal. The MacArthur Foundation, among others, has been forced to close its Russia office. More recently, in 2015, Russia passed a law allowing certain foreign charities to be designated “undesirable,” banning them from the country.

Other former Soviet states have copied the Russian regulations, at times word for word. China has also strengthened restrictions on foreign NGOs, making it almost impossible for most such groups to operate.

“In part it has to do with the resurgence of authoritarianism we are seeing around the world,” Stephan said. “Governments are definitely learning from each other how to challenge and repress domestic dissent.”

Two years ago, Egypt created laws regulating foreign NGOs that carried stiff criminal penalties when breached. Ethiopia has barred NGOs that receive more than 10% of their funding from abroad from taking part in human rights or advocacy work.

India, for its part, has required NGOs to apply for licenses in order receive foreign funding, and then revoked those licenses over so-called “anti-national” activities.

Despite calls from some legislators in countries like the United States and the United Kingdom, no Western democracies have imposed such restrictions. “It’s happened occasionally in Europe,” Mayer said. “Hungary, for example, has been accused of this, but the backed off pretty fast.”

The new blacklist is a project of Israel’s Strategic Affairs Ministry, a government agency involved in a range of covert and overt activities against BDS. The blacklist has its legal basis in a law passed last year that banned entry to supporters of the BDS movement, but named no specific individuals.

Despite its breach with international norms, only leftist Jewish groups vocally opposed the new ban. The dovish group J Street called it “another significant blow to the foundations of Israeli democracy,” while Americans for Peace Now said that the blacklist sends a message that “Israeli political establishment refuses to tolerate legitimate political expression.”

Mainstream Jewish groups, including the American Jewish Committee and the Jewish Federations of North America, did not release statements.

Mayer said that the wave of worldwide pushback against foreign NGOs has limited the space available for dissent. “The biggest issue is that some of these groups speak for people who don’t have a voice in the political process of the country,” he said. “There is no one left to speak for them.”