Samuel Lincoln Woodward was formally charged Wednesday with murdering Blaze Bernstein — as questions continued to swirl around the senseless stabbing of the California college student.

Woodward, a high-school classmate of Bernstein, was shackled and did not enter a plea during a brief appearance in an Orange County court. A judge ordered him held without bail until a February 2 court date.

Woodward is accused of stabbing Bernstein more than 20 times before burying his body in a shallow grave in a local park. Authorities are being tight-lipped about the murder, which carries a possible sentence of 26 years to life in prison.

“This is a senseless murder of a young man,” Orange County District Attorney Tony Rackauckas said at the conference.

Woodward knew Bernstein from the Orange County School of the Arts, which Woodward attended until 10th grade. Former teachers and classmates have described the accused killer as unusual and something of a social outcast.

One person who attended OCSA with Woodward said he was an outspoken right-winger who loved the violent video game “Call of Duty” and combed his hair with a comb shaped like a butterfly knife. The person described Woodward as one of his “closest friends” in middle school.

“I feel like the majority of people didn’t give him a chance to see who he is,” the person said in a Facebook message. “They all… chose to make him feel like an outcast.”

The person remembered how Woodward had once performed an expressive dance at a talent show that he choreographed himself.

“I became his friend… [w]hen no one was looking,” the person said. “Sure he might of had some friends… who knows… but I feel like one person isn’t enough to nurture. As they say, [i]t takes a village to raise one person.”

“I can’t remember a single joke or a single light-hearted moment from him,” Philip Schwadron, a teacher at OCSA who taught Woodward acting in 10th grade, told The Philadelphia Inquirer.

“I never thought I was looking into the 15-year-old eyes of a killer,” Schwadron added.

According to details from an affidavit published in the Orange County Register, Woodward killed Bernstein after Bernstein tried to kiss him January 3.

Bernstein, 19, was a sophomore studying science and creative writing at the University of Pennsylvania. He met up with Woodward while on winter break. 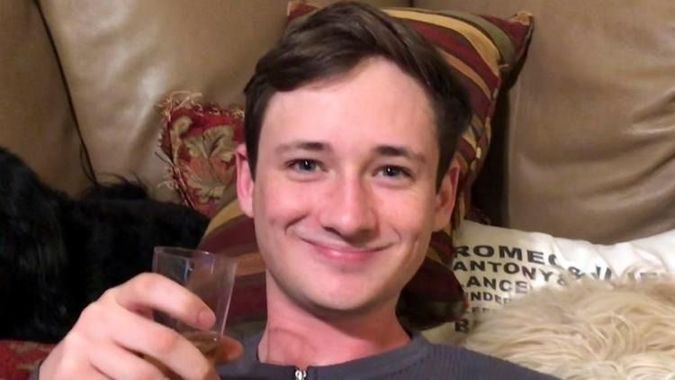 New details emerged Wednesday morning at a press conference held by Rackauckas. He confirmed that Woodward had used a knife in the alleged killing and that Bernstein’s blood had been found on several items in the back of Woodward’s car. The Orange County Register reported Monday that blood had been found on a sleeping bag owned by Woodward.

In a press release, the district attorney’s office accused Woodward of trying to clean up his car before it was searched by police, so that he could hide evidence of the killing. Woodward is also accused of lying about scratches and abrasions on his hands and arms. In an initial interview with police, Woodward said he got the scratches participating in a “fight club” with friends.

In a statement given earlier this week, Bernstein’s parents, Gideon Bernstein and Jeanne Pepper, expressed their support for their son’s gay identity.

“We were proud of everything he did and who he was,” the statement read. “He had nothing to hide.”

Evidence has also emerged online that Woodward took his provocative views — he once wrote online that a new skill he wanted to learn was “waterboarding” — to the internet. Commenters on the forum sites Reddit and 4Chan, as well as posters on the meme-focused social media platform iFunny.co, have suggested that he was behind an account known as “Saboteur.” 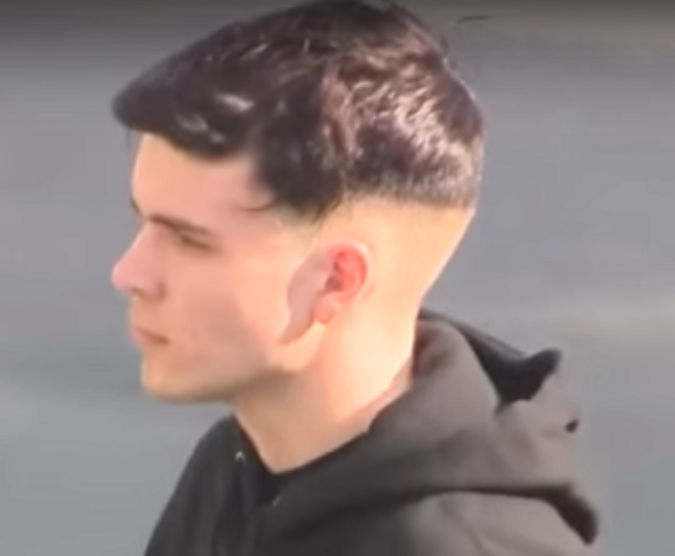 One commenter on the forum site 4Chan, notorious for generating racist and anti-Semitic memes, responded to a picture of Woodward being led to the police station: “That haircut doesn’t look to good for us.”

Comments on iFunny.co suggest that his original content — including memes and political diatribes — has been removed from the site.

The iFunny.co app and website have seen an explosion of memes with Woodward’s face, referring to him as Saboteur and “sab.” The word saboteur is common on internet forums frequented by far-right users. It is an internet term-of-art for a traitor, especially for a white person who rejects white nationalist views.

The memes appear to claim Woodward as one of the site’s own, making light of his murder charges and praising him for getting his face in the paper. Some posts, however, have addressed the issue directly in an attempt to generate a discussion on the site about how people can become “radicalized” through exposure to online meme culture. 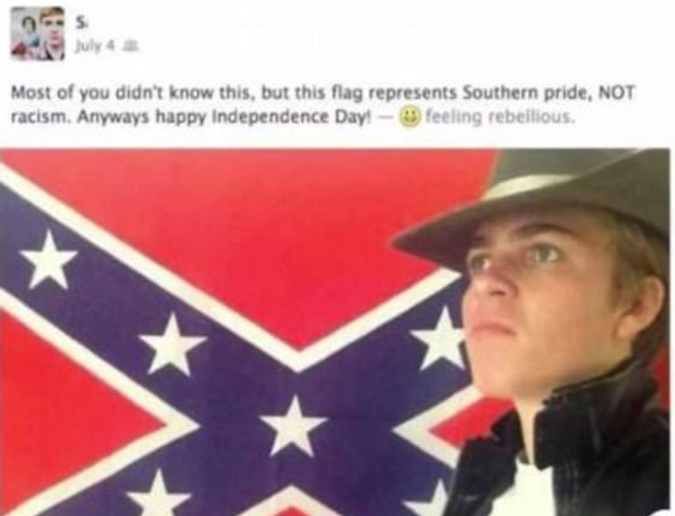 In a strange twist, Bernstein appears to have shared his love of internet meme culture with his accused killer. Bernstein maintained an active page, titled “whatever.,” through the microblogging site Tumblr for four years. He made his final post — a picture of Pope Francis being surprised with a selfie — on December 29, four days before he was killed.

Like Woodward, Bernstein used his Tumblr page to post memes that he found funny and to vent about his life and opinions. One post from September 2015 — when Bernstein was a senior in high school — reads simply, “I’m thinking about coming out.” In October of that year, Bernstein wrote about the pain of a major break-up.