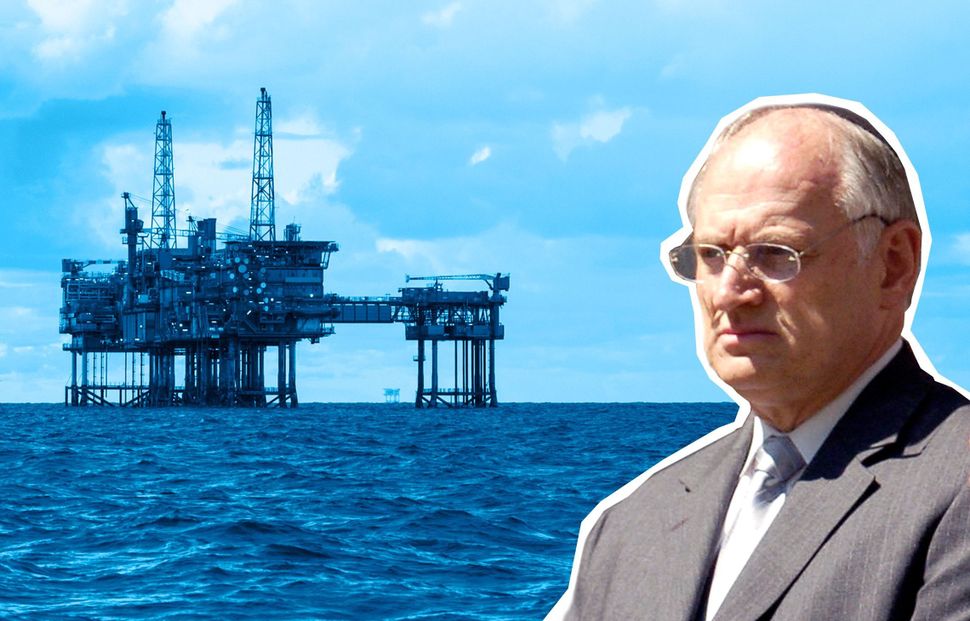 Two of America’s largest Jewish organizations are raising concerns about Malcolm Hoenlein’s leadership of the Conference of Presidents of Major American Jewish Organizations in the wake of a Forward report about his undisclosed role on the board of an Israeli gas firm.

In statements to the Forward on Wednesday, the American Jewish Committee and the Union for Reform Judaism, two of the biggest and most important members of the Presidents Conference, raised concerns about transparency at the organization and about Hoenlein’s role at Delek Drilling.

“We were previously unaware of [Hoenlein’s] membership on the board of Delek Drilling,” said the AJC in a statement, while noting that it had “great respect” for Hoenlein. “We are now seeking to understand the significance of that connection and what impact, if any at all, it could have on the important work of the Conference of Presidents.”

The URJ’s president, Rabbi Rick Jacobs, said that his organization has long advocated for increased transparency at the Presidents Conference, and had succeeded in pushing through some reforms. “There is clearly more work to be done,” he said.

The calls for scrutiny from the URJ and the AJC amount to a rare challenge to Hoenlein, who has accumulated an exceptional amount of power in his three decades leading the Presidents Conference while being subjected to scant oversight from the Jewish organizations that notionally make up his constituency.

The vast majority of member organizations of the Presidents Conference declined to comment for this story or did not respond to the Forward. B’nai B’rith International, AIPAC, the American Jewish Congress, and the National Council of Young Israel all declined to comment. Among the groups that did not respond to inquiries were the Jewish fraternity Alpha Epsilon Pi, American Friends of Likud, the Anti-Defamation League, Hillel International, and the Orthodox Union.

Members of the Presidents Conference can be expelled for making a broadly defined range of public critiques of the organization.

Two groups provided statements to the Forward that were wholly supportive of Hoenlein. The American Jewish Joint Distribution committee said it had “no issue with [the Presidents Conference’s] leadership judgment allowing its EVP to serve on boards of other entities provided there is no conflict of interest.” And the American Zionist Movement said that they “have no problem with this matter at this time.” 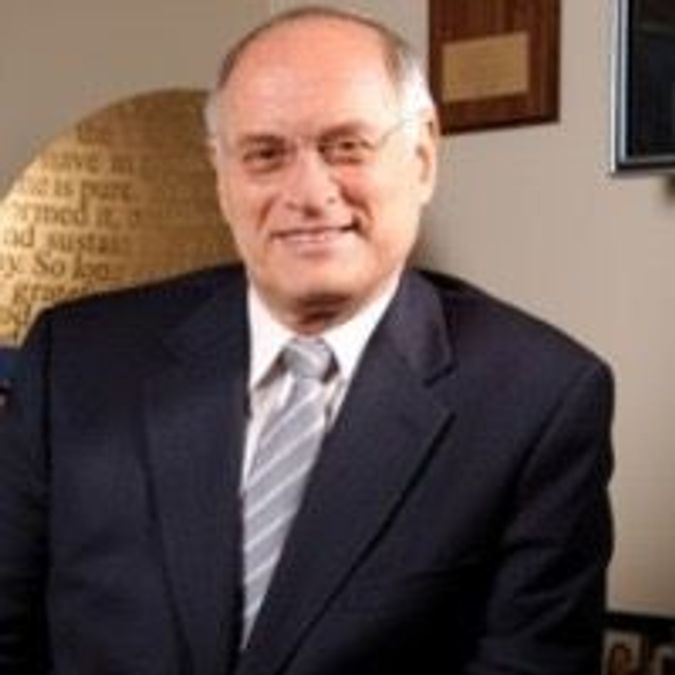 “What we have read in the Forward Monday indeed makes us uncomfortable with Malcolm Hoenlein’s apparent conflicting roles at Delek Drilling and the helm of the Conference of Presidents,” APN said. “Americans for Peace Now continues to be uncomfortable with the level of transparency at the [Presidents Conference], both around this issue and around other matters of transparency that we have raised in the past. APN has complained to the leadership of the Conference of Presidents in the past, multiple times, when we thought that the CoP’s leadership did not adhere to due process, nor was it appropriately transparent. We believe that the current matter again raises cause for concern regarding transparency.”

Sarrae G. Crane, director of MERCAZ USA, Conservative Judaism’s Zionist organization, said that she “clearly would like some clarification” about Hoenlein’s ties to Delek Drilling.

“I’m hoping that I’m going to get answers that are satisfactory,” she said. “I do believe that Malcolm has integrity.”