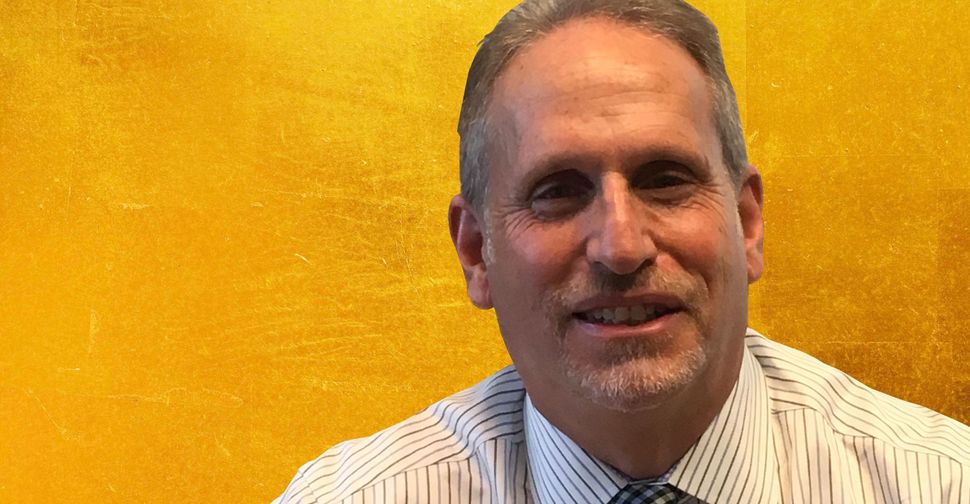 Calm Amid The Storm Of The Parkland Shooting

Running for their lives on February 14, many of the Jewish students at Marjory Stoneman Douglas High School made their way to Congregation Kol Tikvah.

It was Rabbi Bradd Boxman’s day off when he got a call saying that a gunman was loose in Parkland, Florida, in school hallways barely half a mile from the synagogue.

About 100 of Kol Tikvah’s teens go to Stoneman Douglas, so the first thing Boxman and the staff did was try to locate them. He began texting: “Are you ok?” “Where are you?”

Their list became crucial: who was marked safe, who was injured, who was still missing. The synagogue became a meeting place for parents and kids, for authorities to learn as much as they could. There were about 10 counselors immediately, ready to help.

“Non-Jewish kids went to Dunkin Donuts, they went to Starbucks, Walmart, Publix. Our kids felt so connected to our synagogue that they ran [here],” Boxman, 58, said. “We were ready to embrace them, take them in, hug them, feed them, bring their parents here, reunite them.”

Boxman held a small service that afternoon in the sanctuary.

“We just had to find some peace and wholeness in the midst of the tragedy, when we were still trying to figure out who was alive and dead,” he said.

Boxman wasn’t alone in the rabbinate, caring for students. Rabbis such as Shuey Biston and Mendy Gutnick of Chabad of Parkland were also out in February providing counseling and support.

In the end, four students connected to Kol Tikvah were among the 17 murdered. Boxman led two of the funerals — for Alex Schachner and Meadow Pollack.

“It was probably, in my career, the most horrific period of time,” he said. “As you can imagine, the trauma, the pain, the sorrow, psychological torment … we’re still dealing with it today.”

Several of the students leading the March For Our Lives movement belong to Kol Tikvah, Boxman said, and he was there to support them. Two weeks after the shooting, they organized a bus of 47 and traveled overnight to Tallahassee. They joined the march in Florida’s capital and used the opportunity to practice civil disobedience, banging on the doors of senators and legislators to tell their story. At one point, they all dropped to the floor, wanting the politicians to have an experience like walking over dead bodies.

They met with the Tallahassee Jewish community in a moment of solidarity before heading home.

A month later, he helped organize a trip to Washington, D.C., for the national march. Nearly 200 people from the congregation participated. Boxman was asked by the North American Federation of Temple Youth to lead the prayer for the Reform movement and read the names of the kids and teachers who were killed.

Several months later, the town and the congregation are still trying to cope.

“We still have kids that are afraid to go to school, we still have kids that are still dealing with it and not able to function,” he said. “We had to deal with security issues, where kids are afraid to come into the synagogue. Then the shooting took place in Pittsburgh, it reopened everything for all of our kids again. The one place they felt safe was their synagogue, and now they don’t feel safe.”

He began to choke up: “It’s been a harrowing experience for everyone.”

It’s still a fresh wound, he said, but with the help of his staff and clergy, Kol Tikvah has been able be a constant force of support within the community

“I tried to react to the pain of others but without being reactive,” he said, acknowledging that he has not had much time to reflect himself. “Someone had to be able to absorb the pain without becoming a rag themselves. It’s a hard thing to do, absorbing everyone else’s pain. Trying to — I say trying because it’s not always possible — but trying to be the calm amidst the storm.”