How synagogues across the country are planning for Shabbat despite coronavirus 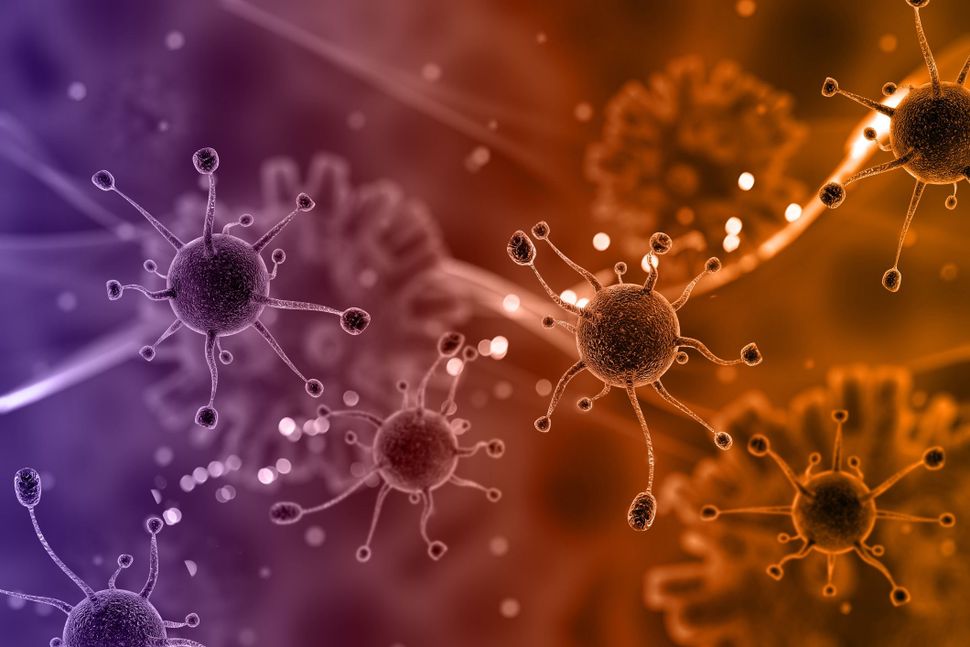 One of the most important concepts in Judaism is pikuach nefesh, the principle that preserving life trumps almost every other religious rule. Accordingly, in response to the coronavirus, rabbis across the country are doing what had previously been unimaginable – telling community members not to come to Shabbat services in order to slow the spread of the disease.

Some of these leaders had no choice. Governors in New York, California and Ohio – three of the states with the largest Jewish populations – have banned or strongly discouraged mass gatherings. But many other religious leaders around the country are taking similar precautions, citing pikuach nefesh.

How is coronavirus impacting your Shabbat and Jewish life? We want to hear from you.

The irony, of course, is that people are likely to be even more eager to attend religious functions at a time of anxiety like this. Many rabbis and other Jewish leaders have offered teachings about how to best navigate the present moment, even if synagogue is closed.

At synagogue, doing some things differently

Many Jews find comfort in attending Shabbat services at synagogue on Friday nights and/or Saturday mornings. In some parts of the country less affected by the virus, services are still continuing relatively normally. While rabbis are urging people feeling unwell, and in some cases all elderly congregants, to stay home, they’re continuing to hold services while instituting some adaptations. Telling people not to kiss the Torah, communal prayer books or mezuzahs. Using disposable chopsticks as Torah pointers. Greeting people with elbow bumps or the “Spock” hand signal (which, of course, was adapted from the Jewish priestly blessing in the first place).

But others are going farther and banning most congregants from services entirely (with some exceptions being made for children who were scheduled to become Bar or Bat Mitzvah this weekend, along with their immediate family). Many liberal congregations are encouraging people to livestream their services.

The umbrella organization of the largest and most liberal major American Jewish denominations, the URJ published a blog post with tips on how to make Shabbat at home meaningful, including by lighting Shabbat candles, holding family discussions about the week’s Torah portion and other elements of Judaism, and by livestreaming services (a full list of URJ-affiliated synagogues that are livestreaming can be found here.)

Unlike the Reform movement, where Shabbat livestreams are widely seen as acceptable, the Conservative Movement has never issued a ruling on whether or not it is permissible to use such videos on a day in which people are supposed to refrain from using electronics. However, many individual Conservative rabbis long ago determined that such livestreams are kosher and already have such infrastructure in place. The Committee on Jewish Laws and Standards of the Rabbinical Assembly, the union of Conservative rabbis, has issued guidance saying that given the circumstances, synagogues that already have livestreams should encourage people to utilize them if attending in person were to constitute a health risk. But other synagogues are just cancelling services altogether.

This is also the case among many Orthodox synagogues, for whom any use of electronics on Shabbat is considered unacceptable. Orthodox rabbis in affected areas are urging people to pray by themselves rather than try to constitute their own minyan, or prayer quorum. “Please note that it is with a very heavy heart that we are taking this unprecedented action,” six Orthodox rabbis in Los Angeles wrote in a joint statement. “We are doing this only because of the compelling nature of the circumstances and the Halakhic mandate to protect our health as our most important priority.” However, as with the other denominations, some synagogues are still staying open to the extent they can comply with local health codes and caps on attendance.

Rabbi Yosef Kanefsky of B’nai David-Judea Congregation, one of the Los Angeles rabbis who cancelled his services, urged congregants to stay in touch with each other even while keeping their physical distance. “Every hand that we don’t shake must become a phone call that we place,” he wrote on Facebook. “Every embrace that we avoid must become a verbal expression of warmth and concern. Every inch and every foot that we physically place between ourselves and another, must become a thought as to how we might be of help to that other, should the need arise.”

Rabbi Reuven Fink of Young Israel of New Rochelle, who contracted the coronavirus and is currently under quarantine, urged people to try to look on the bright side of social distancing. “There are some positive elements that can be found in looking at our predicament,” he wrote. “It slows down the pace of our frenetic lives. That can be positive. It can give us more time with our families. Maybe that book that we never got around to reading can be read now. Maybe we always wanted to find time to learn Torah. We now have that opportunity.”

Others offered health advice from the Torah itself. “The cure for the Coronavirus can be found in this week’s Torah Parsha,” tweeted Rabbi Andrew Bloom of Congregation Ahavath Shalom in Fort Worth, Tex. “It says: “And you shall wash your hands … and you shall not die.” (Exodus 30:21) I only wish we had read this a month ago. However, it’s never too late to learn from the Torah.”

How synagogues across the country are planning for Shabbat despite coronavirus